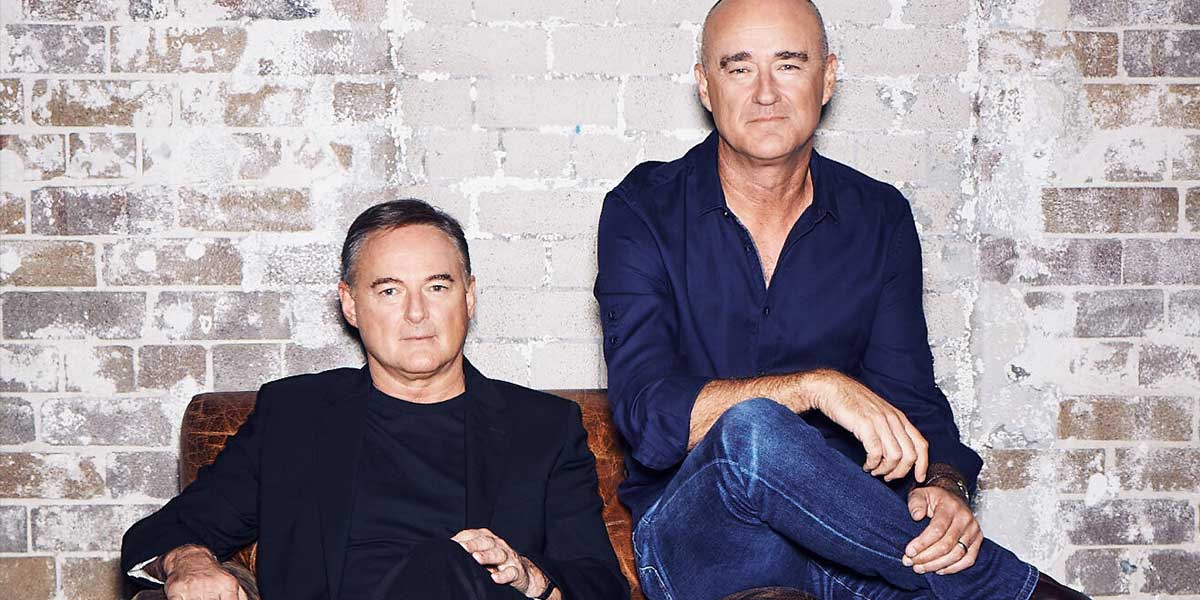 Newman has been with Shine/Endemol Shine Australia for eight years, most recently as chief content officer

Banijay has announced co-CEOs, Mark and Carl Fennessy, will step down from their roles at Endemol Shine Australia, with Peter Newman set to run the business as chief executive officer.

During their tenure, Mark and Carl Fennessy oversaw the merger of the Endemol and Shine businesses in Australia and have subsequently led the team’s development and production of many major global entertainment franchises. Industry leaders, they have spent the last decade entertaining the nation and audiences across the globe, leaving behind a healthy pipeline and back catalogue. 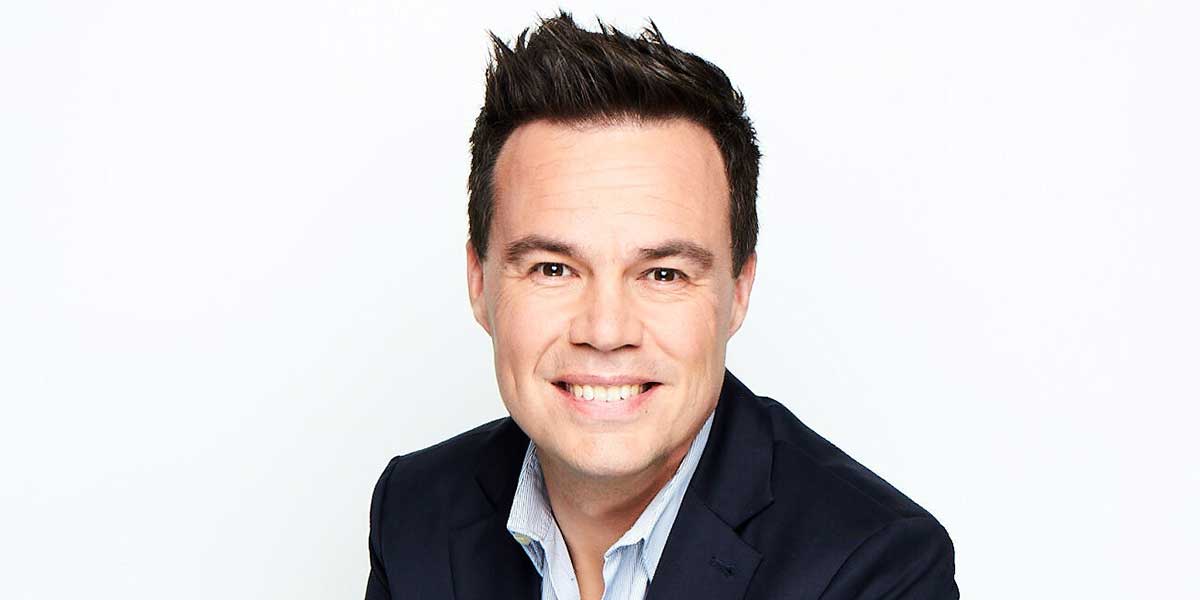 Having been with Shine/Endemol Shine Australia for eight years, most recently as chief content officer, Newman will now strategically lead the business’ content pipeline and overarching operations. He joined Shine back in 2012 as creative director, before taking up the CCO post in 2018. Overseeing one of the biggest unscripted production slates in the world, he has been significantly involved in hits including MasterChef Australia, Big Brother, Australian Survivor, Married at First Sight and Lego Masters.

Prior to his appointment at Shine, Newman was head of production and development at Australian broadcaster, SBS. Having begun his career in his native city of London, he has also held a number of roles across the UK’s independent production sector, most notably at the BBC. Throughout his career to date, he has developed, commissioned and produced a host of award-winning programmes, receiving an International Emmy and Best of Rose at the Rose D’or for Go Back to Where You Came From, AACTA awards for MasterChef Australia, Australian Ninja Warrior and Australian Survivor, and Logie awards for Gogglebox amongst others.

Marco Bassetti, chief executive officer, Banijay commented: “The Fennessy brothers have long-served as commendable businessmen at the forefront of the country’s creative industry and we wish them all the best with where their artistic journey takes them next. We now welcome Peter who is a commercially sound producer and entrepreneur and has all the attributes we look for in our leaders. Having been close to the business’ creative core and key in driving the success of the label’s most recent hits, he is an incredible asset to Banijay as we continue to evolve our creative vision and set our strategy in Australia.”

Peter Newman said: “It’s been amazing to work with Mark and Carl over the last eight years and it’s an honour to take up the reins of this impressive newly-combined company. Endemol Shine Australia has always been about supporting and empowering the great people behind the world-class production of our shows. I’m incredibly proud of our workplace culture, our focus on creative excellence and will ensure we continue to do what we do best; working with our broadcast partners to deliver their audiences outstanding content. Banijay generates some of the world’s best TV formats and I can’t wait to bring them to life here in Australia.”

Mark and Carl Fennessy added: “Ten years ago we commenced a journey with Elisabeth Murdoch to ‘Inspire, Create and Shine’. The period since has been like one long day filled with rewarding experiences and great success but the time has come for the next adventure. We’re grateful to the broadcasters for their support and we salute our incredible team of talented executives with whom we’ve had the privilege to lead. We look forward to a much-needed break and extend our best wishes to Banijay.”