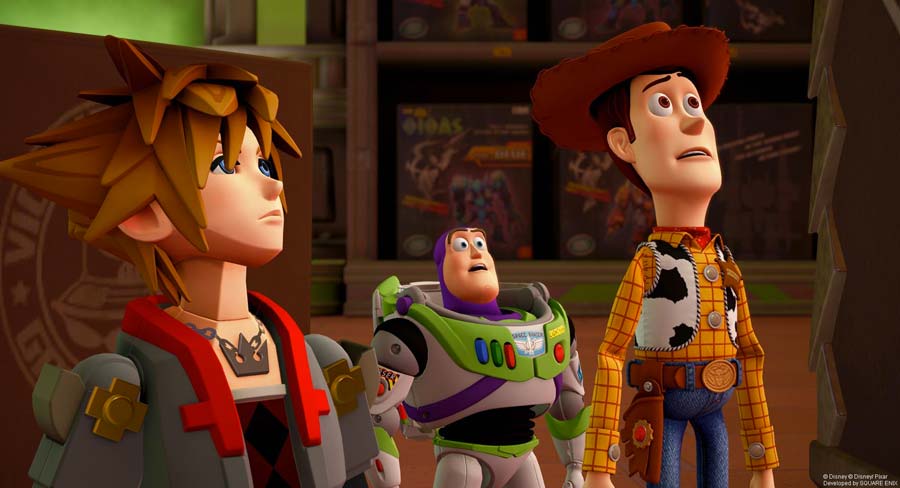 Kingdom Hearts III was announced back in mid-2013!

The (extremely) long-awaited Kingdom Hearts III has finally arrived after nearly 15 years of spinoffs, prequels, and what appears to be at least one interquel.

Square’s long-running RPG love letter to the worlds of Disney and Pixar may look like an impenetrable library of software published, renamed, republished, and then republished again across a dozen platforms, but there’s no denying it has plenty of fans.

Late last week Square Enix reported that Kingdom Hearts III has already shipped over 5 million units worldwide, making it the fastest-selling game in the history of the Kingdom Hearts series. On that note, it’s really not a surprise to see it atop the charts in both Australia and New Zealand. IGN’s review found Kingdom Hearts III is still full of heart.

The top-notch Resident Evil 2: Remake drops to second spot, but this well received reimagining of Capcom’s original 1998 PlayStation classic is obviously still doing well at retail. New Super Mario Bros. U Deluxe continues its run as the “best of the rest”, hanging in there in third ahead of the same spread of mass-market blockbusters and past chart-toppers that we’ve been seeing for some months.

The sudden new presence of Minecraft at number 10 on the retail charts in both Australia and New Zealand is an odd coincidence, especially considering the game has been available on current generation hardware since 2014.