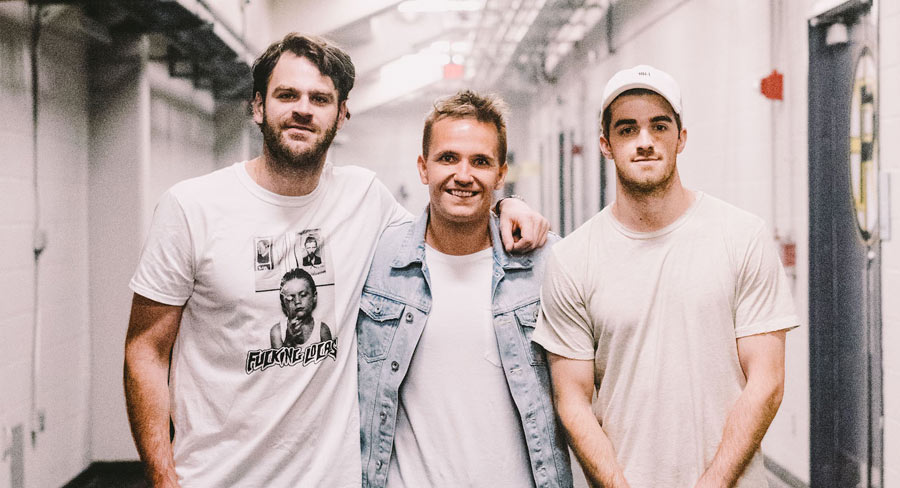 The Chainsmokers, the Grammy Award-winning American artist/producer duo, will play Nova’s Red Room at The Espy in St Kilda on Friday February 22, presented by Student Flights.

The performance takes place ahead of their headline set at Ultra Australia at Flemington Race Course the following day.

The pair will play some of their biggest hits including Closer, along with tracks off their album Sick Boy, which has generated over 1 billion worldwide streams to date.

Nova winners and industry guests will also experience a live performance of their newest release Who Do You Love?, which features Australia’s 5 Seconds of Summer.

Nova audiences will get the chance to win an invite by listening to top rating national evening show Smallzy’s Surgery or Nova 100 or enter online at novafm.com.au.

Following their Nova’s Red Room performance, fans can catch The Chainsmokers at Australia’s first edition of the globally renowned Ultra Australia in Melbourne, at Flemington Racecourse on February 23, and at Parramatta Park in Sydney on February 24.

Top photo: Nova’s Smallzy with The Chainsmokers in the USA at their first Nova Red Room event