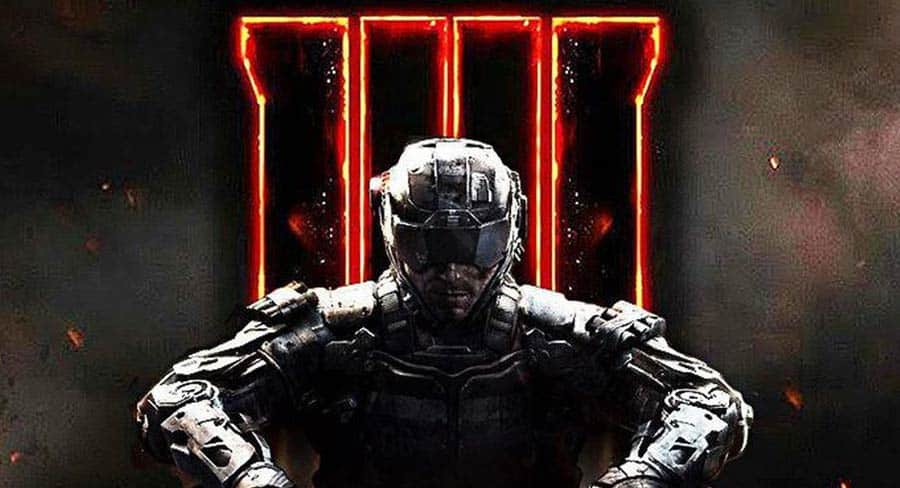 Call of Duty: Black Ops 4 holds its spot at number one this week. No surprise given how huge the series is, and how focused this instalment is on delivering a full multiplayer-focused suite, from the battle royale-inspired Blackout mode through to the co-op adrenaline rush of Zombies mode. It’s a strong package for Call of Duty fans.

The most significant aspect of this week’s video games charts is the fact that for the first time this year the top ten is made up entirely of new(ish) games. LEGO DC Super Villains, Soulcalibur VI, Dark Souls Remastered and Starlink have all been released recently and have all cracked the chart, while Assassin’s Creed: Odyssey, FIFA 19, Super Mario Party, Marvel’s Spider-Man and Forza Horizon 4 maintain places. The older classics that have been chart staples during quieter periods – Mario Kart 8, GTA V and Rainbow Six: Siege, to name a few – have now been bumped off entirely. There’s a lot for gamers to get stuck into right now, and Rockstar’s Red Dead Redemption II will start to make its presence felt from next week. Critics have hailed it as one of the games of this generation, and no doubt punters will feel the same.