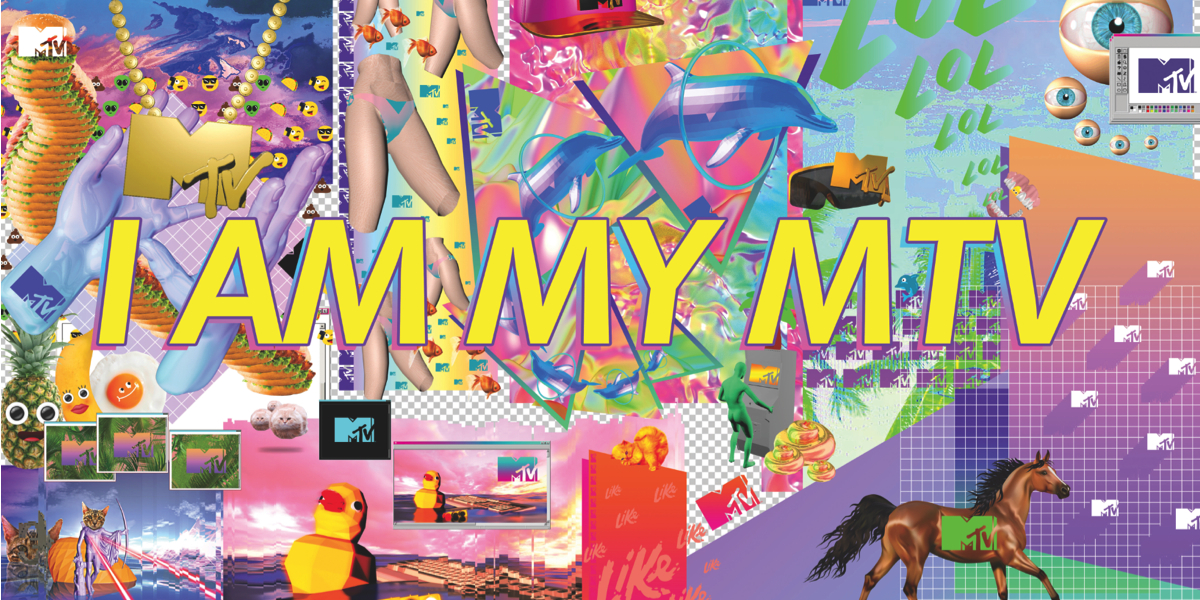 MTV international announces the evolution of MTV from “I want my MTV” to “I am my MTV.”

MTV international, which spans 160+ countries and territories and 32 languages, has announced that the youth brand will evolve from “I want my MTV” to “I am my MTV.” The network will celebrate its audience and talent by spotlighting their social media videos between programming on-air and across all platforms with #MTVbump, the first of many ways MTV will open up the brand to young people. MTV “Art Breaks” will bring new video art to audiences worldwide, and even MTV’s promos will take on a new look and feel. Experimenting with narrative structures and visual storytelling, they will be shorter, louder and hyper-visual.

“MTV has always been committed to reinvention, and it’s time to shed our skin and reinvent again,” said Kerry Taylor, head of MTV International and chief marketing officer of Viacom International Media Networks UK. “Our audience expects MTV to push boundaries and take creative risks, and we truly believe that with this rebrand MTV’s international channels will look like nothing else.”

MTV partnered with B-Reel Creative to connect the internet to the network’s linear broadcast system, allowing social media videos on Instagram or Vines shared on Twitter with #MTVbump to be up on-air in as little as two hours. MTV will collect the videos using a custom content management system developed together with B-Reel Creative that allows MTV teams to curate the content, filtering for local relevance, pop culture topicality or number of fans, and then seamlessly schedule it to be up on-air and across platforms. Users can submit directly on Instagram or with Vines shared on Twitter, or go to MTVbump.com, where they can also view the “bumps” that have made it on-air around the world. #MTVbump also lets MTV spotlight musicians and connect them with fans in new, creative ways.

“No one is bringing user generated content to air this quickly on a global scale,” added Taylor. “#MTVbump lets us be incredibly topical, fast and localised – which is critical.”

MTV will unveil additional ways for fans to create content to run on-air and across platforms in the coming year, including MTV Canvas, which will launch later this summer. MTV Canvas, created with To.Be, will be an online sticker book that gives the audience freedom to create and play with the brand, making their own visual art with music, backdrops and more.

See the new Mediaweek magazine today for further detail from Kerry Taylor on the rebrand.