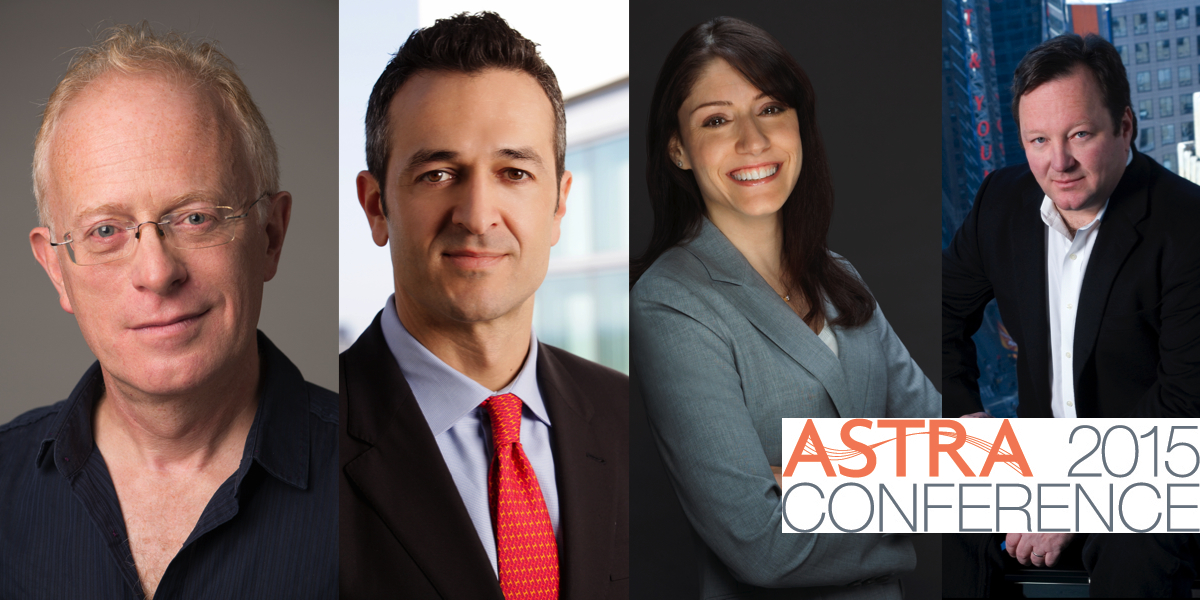 Four global television leaders will travel to Australia in September to speak at the 2015 ASTRA Conference about their responses to technological disruption of the television industry.

The four will argue that television has learnt from other disrupted sectors and is successfully co-opting the transformation to create new business models and revenue streams.

Themed Outside The Box, the conference will attract more than 500 delegates from the local and international industry to hear from more than twenty presenters discussing topics including programming, distribution, production, audience and measurement.
ASTRA CEO Andrew Maiden said this year is proving transformational for the way television shows are commissioned, distributed and consumed.

“Unlike many other sectors disrupted by digital technology, subscription television is successfully co-opting this transformation to create new revenue streams and business models.

“In many ways those other disrupted industries, like music, taught us what not to do and we are delighted the 2015 ASTRA Conference will feature the executives who are leading this change, Maiden said.”

The event will be held on Wednesday, 9 September at The Star Event Centre in Sydney.