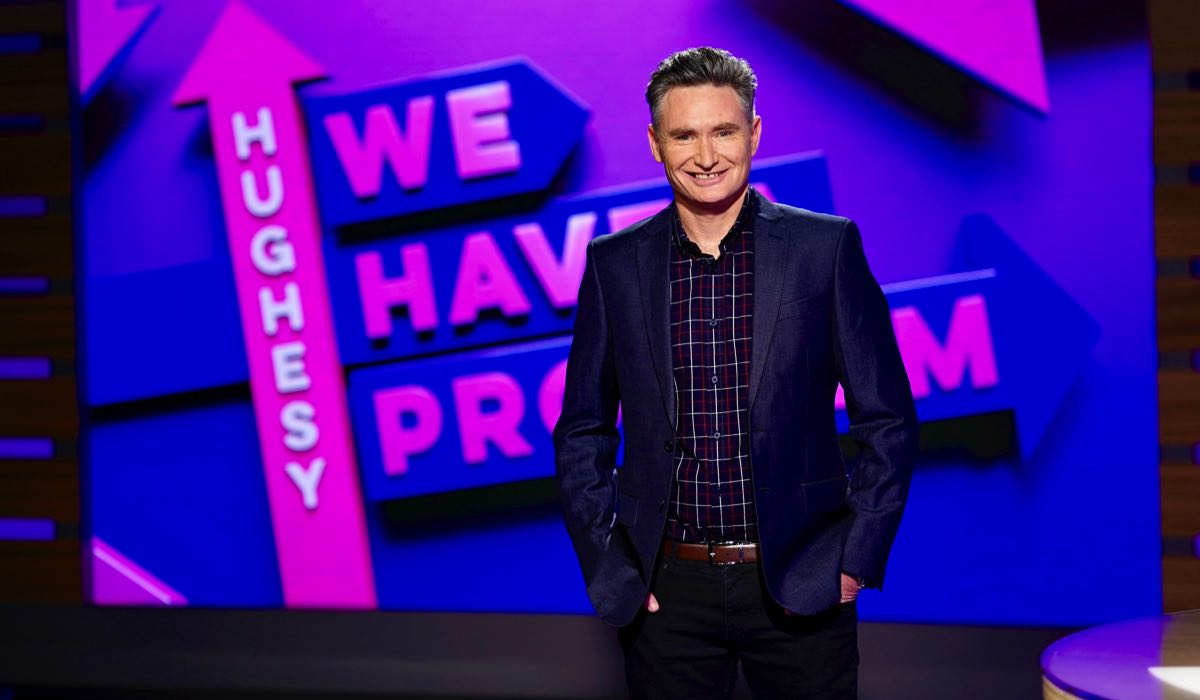 Season Three of Hughesy, We Have A Problem airs on Tuesday, January 29 at 8:30pm.

Dave Hughes will return to Network 10 this year with the comedy quiz show Hughesy, We Have A Problem.

The third season will begin airing on January 29 and is set to feature Kate Langbroek, Tommy Little, Celia Pacquola and Sam Simmons.

The show brings together the biggest names in comedy and entertainment to help the people of Australia get over life’s infuriating problems.

Each episode, Hughesy is joined by four comedians who offer insights as they help untangle the messiness of modern life.

Season Three of Hughesy, We Have A Problem airs on Tuesday, January 29 at 8:30pm.