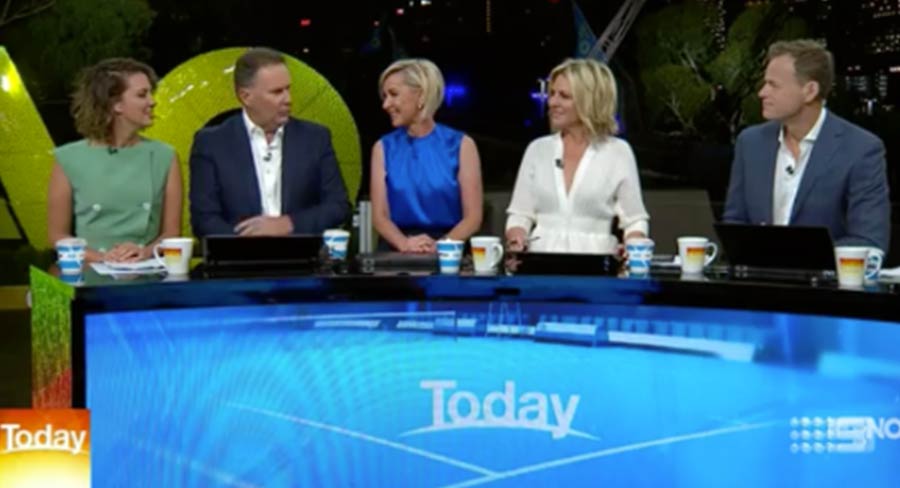 This was less than January last year, when Georgie Gardner came on board to replace Lisa Wilkinson as co-host, where 256,000 metro viewers tuned in.