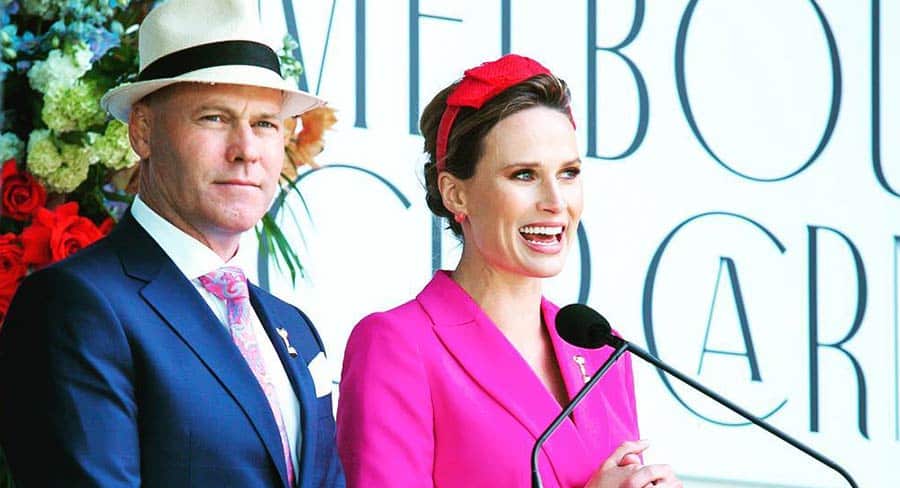 The live stream will be available to logged-in and logged-out users on Twitter globally.

Twitter will be riding in to help users out and about during The Race That Stops A Nation, live streaming the 2018 #MelbourneCup on Tuesday November 6 globally for the third year in a row.

The live stream will be available to logged-in and logged-out users on Twitter globally.

Fans will be able to access the live streams on Twitter at @FlemingtonVRC and @7HorseRacing, or via the free 7plus and 7Sport apps. 2018 sees the return of the Twitter Trophy to Flemington.

The Twitter Trophy is race two of Kennedy Oaks Day and starts at 12:55pm AEDT.

Extended social coverage on @7horseracing will complement the broadcast, capturing the best of the racing action and all of the colour and features from around Flemington.

@7horseracing will also be the home of three new social shows: