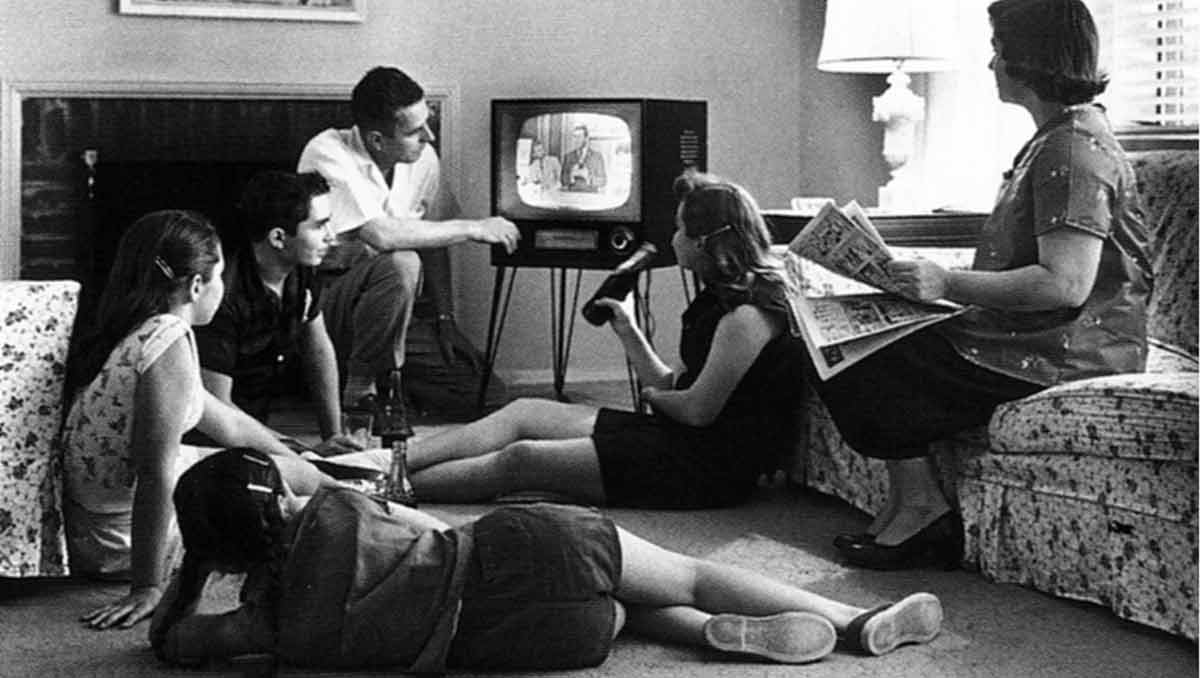 How do the Australian TV networks need to adapt to a new operating environment?
Guest writer Will Berryman from Hostworks offers some suggestions

At no other time in the history of broadcasting has the industry had to face as many challenges as today. This is a reflection of the development and growth rate of media consumption on an array of devices.

According to a Nielsen report (2014), which focused on the habits of the digital consumer, 84% of smartphone and tablet owners use their devices as second screens while watching television.

The driver of TV advertising spend, which the commercial free-to-air (FTA) networks rely on, is the delivery of commercial impact. This is why advertisers have been shifting their TV spend to online platforms, concerned as they are about the twin forces of ad-skipping and second screen activity diverting eyeballs away from ads. Not to mention the fragmentation of TV, with the ever-increasing choice of available channels diluting audience share.

More and more internet service providers are also bundling streaming services with their broadband and mobile offerings by either promising free or discounted subscriptions to streaming services or unlimited via to these services.

A new dynamic that the TV networks have had trouble adapting to is that there won’t be an overarching journey to a set destination. The idea that all of this technological change is a journey to a defined end-point where everything will be – like broadcast television has been for the past 60 years – is a fanciful one, as the changes in entertainment consumption will be fluid and ever-evolving.

Entertainment companies must be prepared to embrace many different business models if they are to succeed.

As the industry becomes more fragmented, the way media is promoted to get a return on investment (ROI) has to get a lot more intuitive.

In this fast paced, disjointed environment, a well-placed Twitter or Instagram feed can be more effective than producing a million dollar movie trailer. Therefore, the adoption of intelligent placement of media using predictive market research algorithms is essential. In order to secure the audience numbers required to thrive, entertainment companies need to let people know where their content is and how to consume it.

Currently, media companies gather audience data after an event, but moving forward it’s essential they improve their predictive analytics on how the content will be consumed and who is most likely to watch it. If they do not adopt this approach, their ROI models are going to be very difficult to forecast.

The barriers to distributing content around the world in terms of rights and accessibility have all but vanished. Netflix can set up in Australia and go to market with fewer than a hundred staff because they have a frictionless supply chain, whereas the commercial FTA networks in Australia have several thousand employees.

In the face of this new threat, TV networks should start thinking more about their own supply chains. One of the main reasons they employ thousands of staff is because they have so many people assigned to the administrative side of getting their programming out there – valuable resources that could instead be diverted into producing more quality content.

On the other hand, companies like Netflix think like FMCG (Fast Moving Consumer Goods) companies, where they treat their content like a fast moving consumer good, such as washing powder or toothpaste, and their goal is to get it onto whatever “shelf” makes money and shift as many “units” as possible. They also market their content and experiment with branding like FMCG companies.

This is the future of entertainment delivery. In this new market paradigm, the companies that think like an FMCG company can pour their resources into producing the best content that people will buy. Call it FMCG thinking if you will – frictionless, fast moving, R&D based, multi-shelf strategies for content.

However, there is one key area where pay TV and the FTA networks have it over the streaming services, and that is the provisional access to live television, especially newscasts, sporting events and other major events such as the Academy Awards.

This is why FTA networks and pay TV invest huge amounts of money in news and sport in particular, as without it they would lose any advantage they had in attracting and retaining viewers. These events bring in millions of viewers every week, and it’s critical Australian broadcasters find the best ways to utilise these huge audiences and ensure they keep watching after the final siren.

How Can Existing Networks and Broadcasters Adapt?

It is imperative that FTA networks (as well as cable and satellite TV providers) keep up with innovation in order to maintain consumer engagement. It’s also vital they continue to evolve in terms of content, as well as the means in which they provide access to that content.

Fortunately, this evolution is already taking shape, with catchup services like Freeview Plus, ABC’s iview and SBS On Demand now available. These services allow viewers to watch their favourite programs wherever and whenever they want to, regardless of when it aired.

The networks are also muscling in on the subscription-based Internet streaming service market. Seven has a stake in Presto, while Nine has Stan, co-owned by traditional powerhouse Fairfax Media.

Sinclair Broadcast Group’s Mark Aitken hit the nail on the head when he said, “We have an opportunity uniquely at this time for broadcasting to reinvent itself. It’s about a future where we operate as an industry and present opportunities to the marketplace, as a conveyor of uniquely wireless, unconnected bits to billions of devices. I think that’s in our future and that’s what I’m working towards.”

It is also what every other broadcaster in the industry should be working towards.