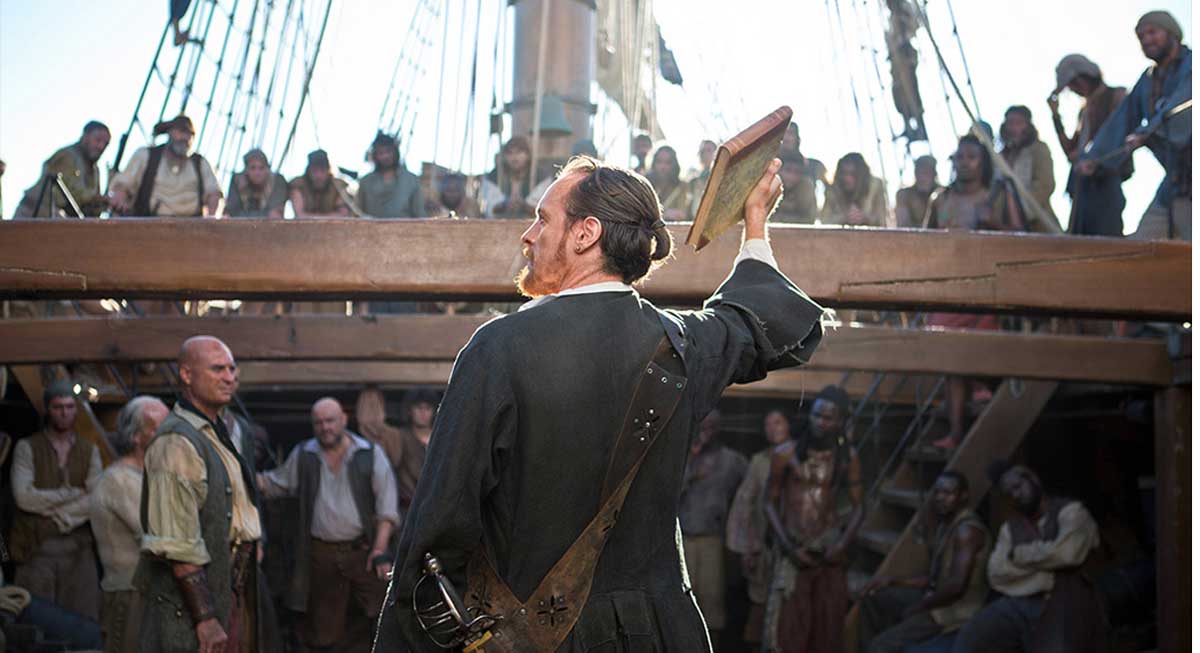 Australian piracy rates are falling due to legislation changes and the Dallas Buyers Club lawsuit, a new report by IP Awareness has found.

A study by the IP Awareness Foundation has found that piracy rates have fallen, both in terms of frequency and the number of times Australians download content.

The survey, released at the Australian International Movie Convention, currently taking place on the Gold Coast,

The executive director of IP Awareness, Lori Flesker, believes the falling numbers are attributed to a combination of recent legislation changes, the proposed notification scheme, awareness of the Dallas Buyers Club legal case and the launch of new streaming services like Netflix.

“We applaud the leadership shown by Government in passing critical legislation, and the public discourse from Ministers [Malcolm] Turnbull and [George] Brandis, which has shone a light on this issue and given the creative industry the opportunity to have its say amidst the very vocal blogosphere and wide media coverage of a well-intentioned, but not always well-informed consumer advocacy campaign”, said Flekser.

Consumer lobby group CHOICE, who have been highly vocal on the matter have told media week agree that there has been a reduction in piracy rates, with head of media Tom Godfrey stating that: “CHOICE’s latest research shows that the arrival of streaming services is responsible for the decline in piracy rates, which fell by a quarter in the months following the launch of Netflix, Stan and others. On top of this, the number of people subscribing to paid services jumped up (from 46% to 59%)”.

Godfrey said that CHOICE disagree on the reason why piracy is declining, advising that “the government’s own research found that contacting people about alleged infringements in the way Dallas Buyers Club is proposing, is one of the least effective ways of reducing piracy. We know what works to reduce piracy and change behaviours – reduce the price, improve availability and eliminate release delays”.

The IP Awareness Foundation report that:

While legislation changes and concern over the yet-to-be-implemented notification scheme may deter some would-be downloaders, VPN services have reported a dramatic increase in customers. One provider reported a 60% increase in Australian users in August, following revelations that ISP’s will be forced to collect the metadata of its users and keep it for two years. The use of such VPN services would also hide the traffic of pirate downloading.