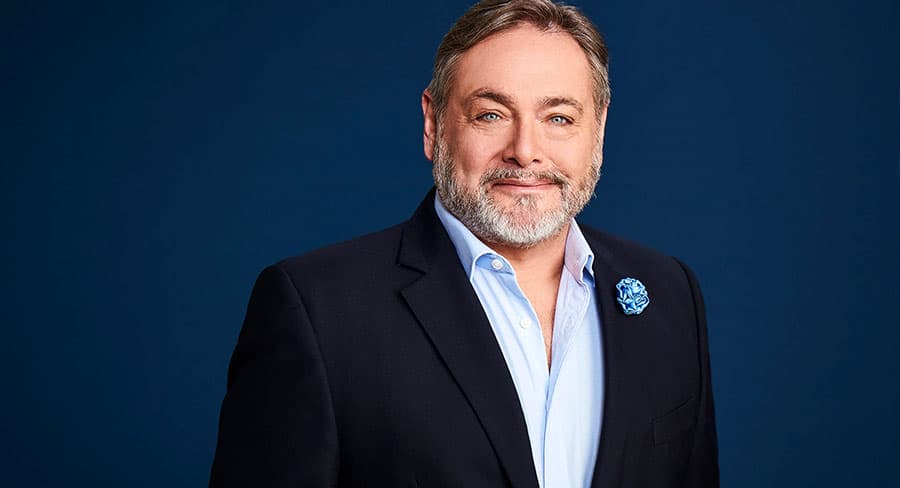 Married at First Sight’s eighth season is set to return Monday, February 22, at 7.30pm on Nine and 9Now.

The show’s booming popularity can be seen in its swelling TV numbers.

Adrian Swift the head of content, production and development at Nine told Mediaweek Married at First Sight needs to continue to improve as the production team aims to perfect the experiment.

“The problem is you can’t not show things that happened. When things happened that are really extreme you can’t take it out because you owe it to the people who were there to show what happened.”

Choosing who walks down the aisle

Swift believes one of the keys to the show’s success this year will be the different approach that has been taken in choosing the brides and grooms.

“This year we have a cast that much better to represent Australia between the age of 23 and 46 in 2021. It is a much less extreme show, but the things that are happening in the relationships are what happens to all of us, and the way it plays out is dare I say instructive.

“There is no one that you would go ‘why the hell did you match that person with that person’, we always have a reason but this year it is more obvious from the start why this match was made. I think the audience needs to understand why they are together, and this year the psychologists did it really well.

“Have we overcompensated? I don’t think so.” 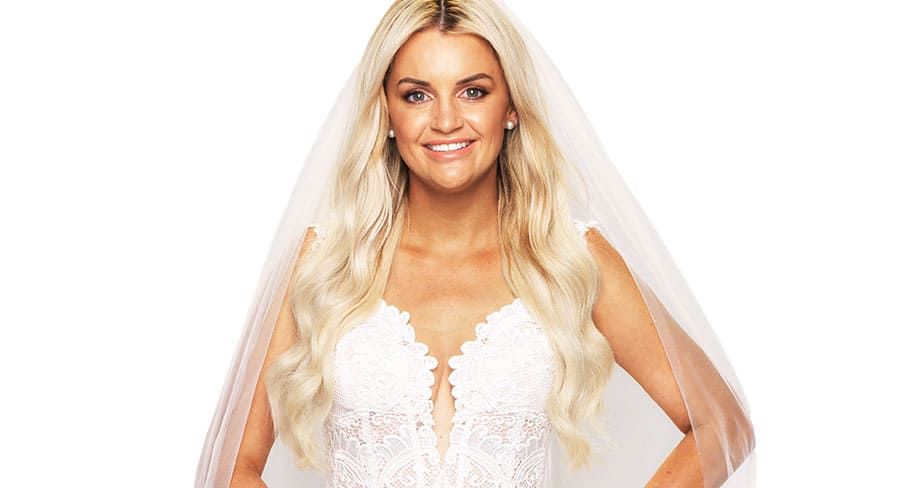 “You always look for their motivation. It can’t be too strong or too weak. You don’t want people who just want to be on television, you want people who think that this might be a way to do something different,” Swift said.

“The reason that these people’s past relationships went wrong up to this point, not always, but typically they have chosen the wrong people then defaulted into behaviour that ended those relationships.

Like every production in the world over the last year, Married at First Sight was heavily affected by Covid-19 which Swift described as an absolute nightmare, but something that didn’t impact the result negatively.

“We normally do what you call meet the Fockers, which is meeting the parents and all that sort of stuff, and overseas honeymoons which we had to take out. The fact we have a more closed environment has helped make the experiment more revealing.”

In regard to the positive changes to the experiment, Swift said that he thinks the show might retain up to 50% of the Covid enforced changes in future seasons.

“The purpose of the experiment is to mimic somewhere between a year and two years in a normal relationship in a short period of time by removing a lot of the process such as travelling. This has allowed us to put more experiment in and less time for travel and extraneous stuff which has helped. The participants have said it’s more rigorous and allowed them to engage more.”

In 2021 Married at First Sight is adding a new face to its panel of experts. Alessandra Rampolla is a certified clinical sexologist from Puerto Rico with over 20 years’ experience, who will bring her expertise in sexology to the experiment.

Swift said that Rampolla brings genuine clinical experience and a completely different voice to the show from her experience living in Puerto Rico and Florida.

“She has that Latin perspective but also that American view which is a little bit less repressed than we are, and her views tend more on the side of sex and intimacy than process which gives a different opinion. Culturally her sitting on the couch and listening to Australians talk about their lives is really interesting.” 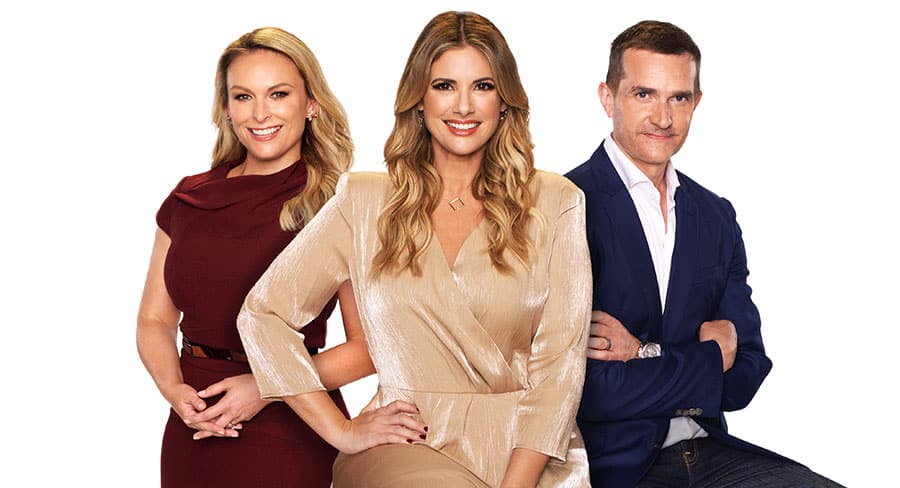 She joins experts John Aiken and Mel Schilling with the goal of creating perfect matches and strong relationships.

“Mel is warm and sympathetic, John is the disciplinarian and I think, Alessandra? Is much more hands-on in a psych sense.”

Secret Ingredient to making one of Australia’s biggest shows

Swift thinks that a large part of Married at First Sight’s success is that the experiment makes it bigger than a normal dating program.

“The process is fascinating. The marriage device is a level of commitment, it’s not First Dates and it’s not Love Island. There is a genuine intent when people go into this, they want to make it work, and that just reveals so much about the people involved.”

Swift said that it is an ongoing process refining the couples, and each year the team wants to be able to make better matches than the year before.

“You can argue that we have had some people on the edges before who probably wanted to be on TV as much as they wanted to get married. We have done a good job of mostly weeding those people out. We are in a place now where everybody that turns up to the alter thinks that this could be the person that they spend the rest of their life with.”

Swift also credited the show’s executive producer Tara Williams and her team as the rock that holds the whole thing together comparing running the show to riding a wild bull.

“All the extreme stuff on the show, and the affairs we never wanted any of that to happen. What makes the show so great is we don’t know what is going to happen.”