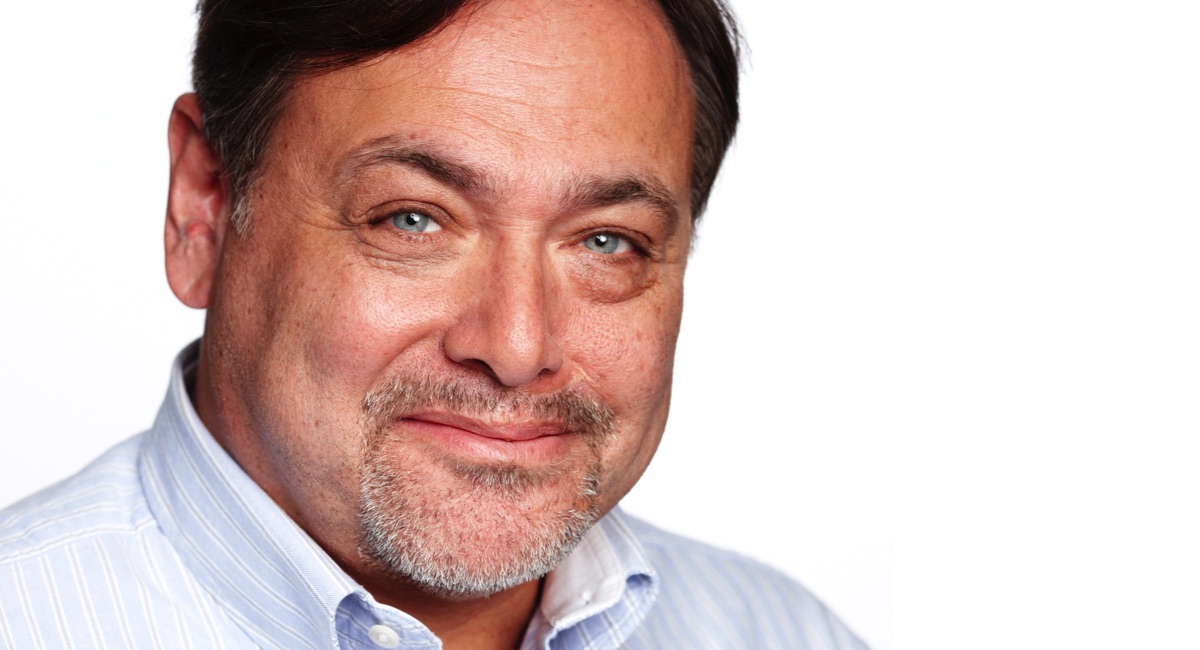 • Adrian Swift on social distancing on MAFS and content quotas

Nine has started the year as dominant a network as it was in 2019. So far it has won every week of survey all people and in key demos. The broadcaster is keen to stay there for the rest of 2020. But the impact of COVID-19 on the production sector is causing Nine head of content, production and development Adrian Swift some challenges. He told Mediaweek Nine will put together a strong schedule for the remainder of 2020, however it is the 2021 season that is the major concern.

Nine’s first two major 2020 franchises were filmed before COVID-19 struck and both Married at First Sight and Lego Masters have pushed the network to #1 on every night they were screened – except for the Sunday night of Fire Fight Australia in February. 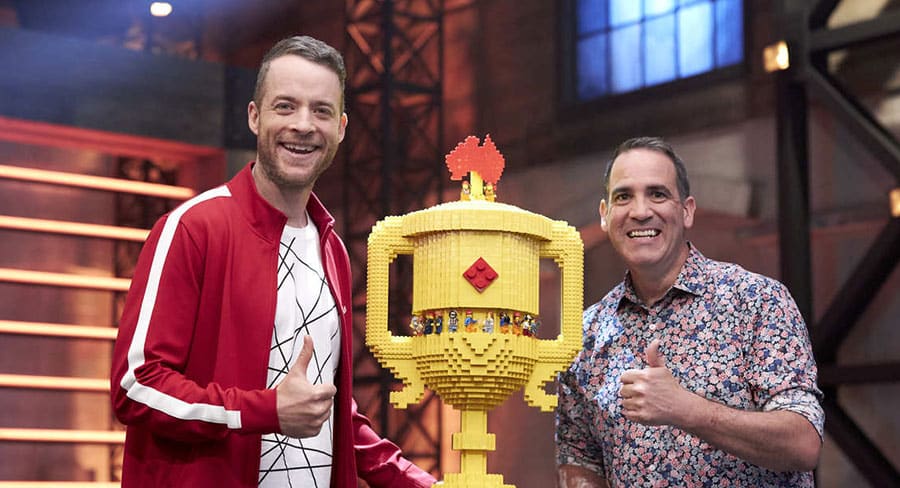 Nine is planning to roll out its major formats in the same order as it did in 2019. However there is some production impact for its third major series of the year, The Voice, which goes to air after Lego Masters wraps.

One thing that Nine isn’t planning, despite content quota levels being relaxed, is screening more imported content. Could Nine get away with an import at 7.30pm over a number of weeks? “No,” said Nine’s Swift. “The reality is we can’t get away with content that is not Australian. We are not seeking to minimise local drama. We are seeking to minimise kids because no one is watching. The recent quota relaxation isn’t some clever ruse by commercial broadcasters to weasel their way out of stuff. It’s a reset point where the business needs to be reviewed. We are only talking about changing sub-quotas, not the overall Australian content quotas.”

Swift told Mediaweek that so far two thirds of The Voice had been filmed. “The series will begin looking as it has previously, but later in the series it will be different to what people might be expecting. To be honest, as a producer, I think those changes are going to make it more interesting.”

Those changes include having some performers and some coaches contributing remotely.

The biggest disruption from COVID-19 could be to some of Nine’s international acquisitions will be impacted, and Nine could have to fill more slots with locally-produced content.

The concerns around 2021 start with Nine’s biggest format: “Married at First Sight will not be able to go ahead like it did last year. It is next year where we think things could be more challenging.” Swift said it was difficult to see how you could have social distancing on MAFS. “To be honest it might be better that way. If the couples stood 1.5 metres apart they might like each other more. I expect the show to perhaps change fundamentally next year, but it won’t be about social distance.” 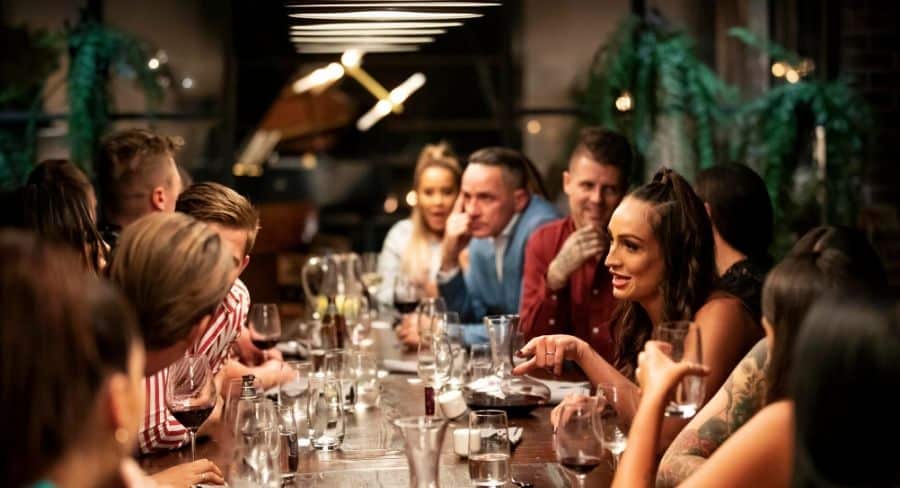 Australian Ninja Warrior moved to a new location this year – it’s third in three years for what will be the fourth season of the show. That site is Melbourne’s Showground facility which is also where Ninja Warrior production company Endemol Shine Australia makes MasterChef. “The fact that Endemol Shine were already on site at the new location helped the decision,” admitted Swift.

For the show globally, having a new venue is not a challenge, indeed it is a feature of the US version which is in a new location each season.

“Melbourne’s Scienceworks location [home of season 3] for various reasons didn’t work including they were doing other things. It was a constrained site and difficult to lay it out like we wanted to. At the Showgrounds we have real control and the way we have laid it out suits the course better. The issue we had in Sydney is that some nearby residents in Birchgrove were up in arms about the noise, otherwise we might still be there.”

After MAFS, Nine’s most important format must be The Block given the audience support over a long period of time and the amount of sponsorship the show attracts. Nine did shut the production down for a time, but work on the constructions continued. “As regular viewers will know, you have contestants and builders – lots of people rammed into a small space. What we have done is continued building and we are filming that. When the contestants come back there will still be tradies around them, but we will be maintaining physical distancing.”

Swift didn’t have a date when the contestants will return, but he said it will be soon and will be within guidelines that prevail in Victoria.

Swift paid tribute to the show’s creators, Julian Cress and David Barbour, “They have a beautiful and clever idea this year which is at the heart of the show. There is a really good cast, really representative with no abrasive characters which we have avoided this year.”

As part of his role at Nine, Swift is tasked with looking for new productions for the schedule. “We are working on about four different things in different areas. At Nine we accept that people like reality shows and from a broadcast perspective it works well because you get to tell stories over multiple nights and we can amortise costs over multiple nights. But that doesn’t make them cheap, because they certainly are not.

“We have accepted now that for returning formats we need to fundamentally change how we approach and look at the show. It’s not just enough to do something like change the judges. We really started that this past year with changes to Lego Masters and then The Voice. We also did it with The Block where David Barbour really changed how he worked in post-production on the show last year.”

Expect Nine to have something new in what will probably be a virtual Upfront this year. Swift: “We are expecting to have a couple of new franchises for 2021.” That means that Nine will be working on those new formats this year to make sure what they are showing at Upfronts has every chance of succeeding in what is a successful schedule. “We need to have worked through any idea very carefully. It’s the firepit of interrogation – what is the audience, what does this show say about us, why will it engage people, and what elements will have people returning like the dinner parties in Married at First Sight.

“There can be as much as 80% of the things we initially quite liked that can fall apart under the heat of interrogation.”

The production delays brought on by COVID-19 has made Nine examine a little more closely what it was already reviewing. “It is all about duty of care, looking after participants. When you are suddenly faced with the possibility of cast and crew getting infected by something it moves the focus away from production and closer to how do you treat the staff and contributors. We probably took the process for granted before. Now we examine the process more and that has been good for us.”