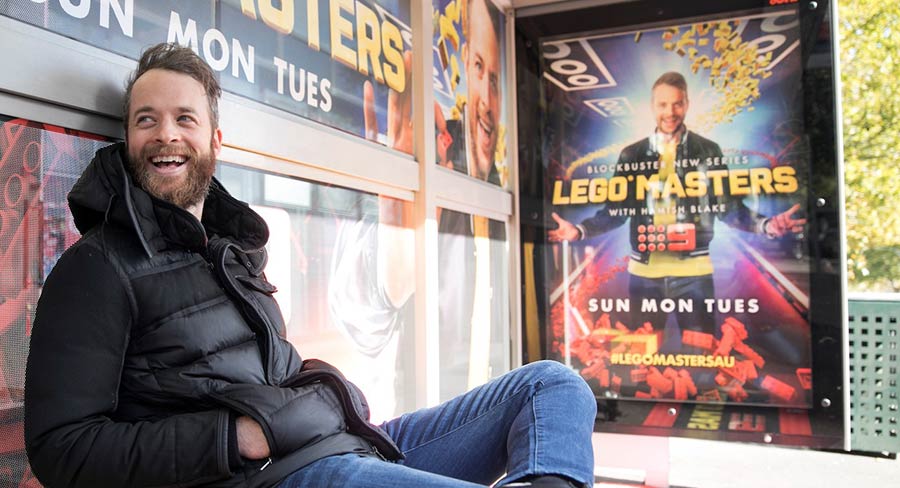 “The Lego Masters bus shelters are unmissable to commuters”

oOh!media has taken on the ultimate Lego challenge of transforming bus shelters in major cities across the country into works of art, as part of an integrated out-of-home campaign for Nine’s new hit TV show, Lego Masters.

The multi-format campaign combines Commute by oOh! street furniture assets with oOh!’s network of classic and digital assets across the retail, roadside, office and cafe environments. 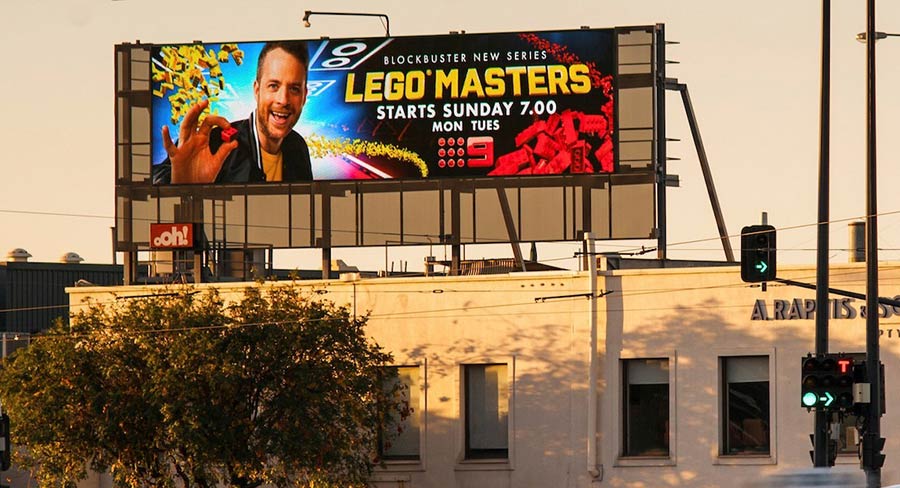 “The Lego Masters bus shelters are unmissable to commuters across Brisbane, Sydney, Melbourne, Perth and Adelaide, and the integration with retail, roadside, office towers and cafes will deliver a campaign reach of close to 8.3 million.

“Whether you’re a Lego enthusiast or not, the campaign is capturing the attention of Australians through its creative impact and scale. This is no doubt supporting the strongest launch of a reality format by any network this year,” he said.

“oOh! has helped us take Lego Masters from the small screen to the streets of major cities around Australia, by creating a high-impact and tangible execution brick by brick and making bus shelters Lego Masterpieces,” she said.