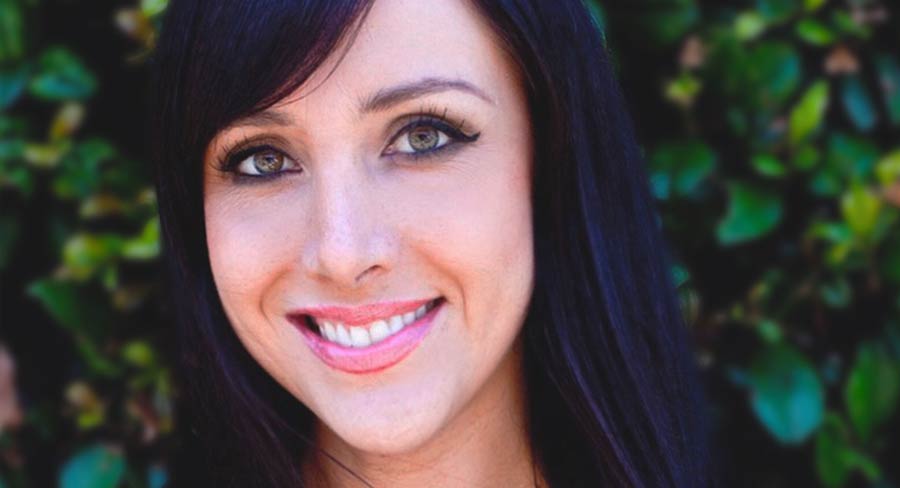 Many proof points suggest there’s an under-investment against what appears to be highly-valuable regional consumers – cashed up, bigger grocery spenders and at decent scale. Zenith Sydney head of investment, Elizabeth Baker (pictured) asks, are we missing a trick? What are some of the barriers, and what should we to do about it?

For those of you old enough to remember, in a time long ago, there existed an industry body dedicated to the regional TV cause – the Regional TV Marketing (RTM) Bureau. Led by Brian Hogan, the purpose of this organisation was to educate and validate investment into regional TV markets, which has always been underweight versus the population.

For doubting clients (and media planners), this organisation would often fund sales data to prove effectiveness. It was a significant investment for the regional TV FTA networks, but subsequently due to cost pressures the organisation was dissolved. It was a wonderful resource and I personally have long lamented its death.

Their key message? While 36% of Australia’s population live in regional markets, only 10% of national budgets are spent there.

Some facts at the heart of Boomtown’s argument:

Is regional investment underdone, and if so, why?

Broadly speaking, yes. I think we’re definitely missing a trick by not reaching our regional consumers to the same level as our metropolitan consumers.

I’ve often witnessed regional markets being de-prioritised versus metro; being cut before metro; and down-weighted versus metro without a clear rationale.

Recently, I had a conversation with a client who thought that by using subscription TV, it would deliver them adequate coverage in regional markets (but to be clear, STV does not provide ample reach in isolation). Or another hypothesis is that the metropolitan signal spill into regional markets will suffice (the answer to that is also no).

I believe that a big barrier to appropriate investment is that we think “metropolitan” and “regional” in the first place, rather than focusing on planning at the more granular market level when we’re constructing a media plan.

However, as long as there are not any major distribution issues, this is not always the right thing to do for our clients’ business.

Here are some more facts and figures I‘ve dug up that Boomtown hasn’t drawn our attention to:

Some regional markets have greater populations than metro markets. The regional TV market of northern NSW is the fourth most populous market in Australia and is larger than the metropolitan potentials of Adelaide and Perth. Northern NSW, Queensland and southern NSW are all larger than Adelaide

From a TV perspective, regional CPMs are lower meaning you get more bang for your buck

Roy Morgan also indicates that regional dwellers are, for now, less likely to subscribe to the commercial black hole that is Netflix (92 versus 104 metro).

There exists a much greater sense of community in regional Australia and this can be a very rich territory to explore for advertisers. I recently saw some case studies for Origin Energy and Transport NSW that drew on this insight and achieved excellent business outcomes.

What are some of the other barriers to investment?

In my experience, it can be difficult to get the sales data we need to validate ROI. Clients most often don’t drill down further than state-based sales information to enable us to conduct more granular Brand Development Index (BDI) and Category Development Index (CDI) analysis.

Additionally, media delivery can be more difficult to validate. In fact, generally there’s a real lack of interest in and investment into analysing traditional reach/TARP/CPM metrics which I think is a problem – both from an accountability point of view, but also in that it doesn’t elevate the importance of this investment.

From a buying perspective as well, it can be a more labour intensive exercise, not just because of the number of markets, but because many of our regional media owner systems are outdated. I’ve asked the question of our regional TV media owners whether any developments are in train on this front and the answer is yes, but it’s early days.

Moreover, sponsorships – which carry premiums and generate yield for the networks – are rarely extended into regional markets (and we get the in-program coverage anyway without additional cost).

There’s also perhaps the concern that focusing on the eastern seaboard will reduce negotiation power with the metropolitan networks.

Finally, there’s a pretty major point that’s being omitted from the population versus investment argument, and that is the huge growth in digital. At 56% of total investment according to 2018 CEASA data, our digital activity obviously delivers reach against our regional consumers (although again quoting Roy Morgan, regional Australians are 14% less likely to be heavy internet users). If you were to remove national channels from SMI data, which granted is not the best representation of digital investment, you’ll see that there has been no change over 10 years to regional as a proportion of the metro/regional total. In 2008, it was 18.3%. In 2018, it was 18.4%.

So, 36% versus 10% is perhaps a little sensationalised, but even at 18%, which is possibly a more appropriate comparison, investment it out of whack.

Something to consider when we approach our next response to a brief… let’s ensure, where we can, that BDI/CDI always informs the media plan and secondly, let’s consider the value of post analysing our regional campaigns and how we can procure funding. Something like a comparative cost per reach by market could be a starting point in understanding media ROI, even if clients don’t yet wish to invest in a full-blown marketing mix modelling study.