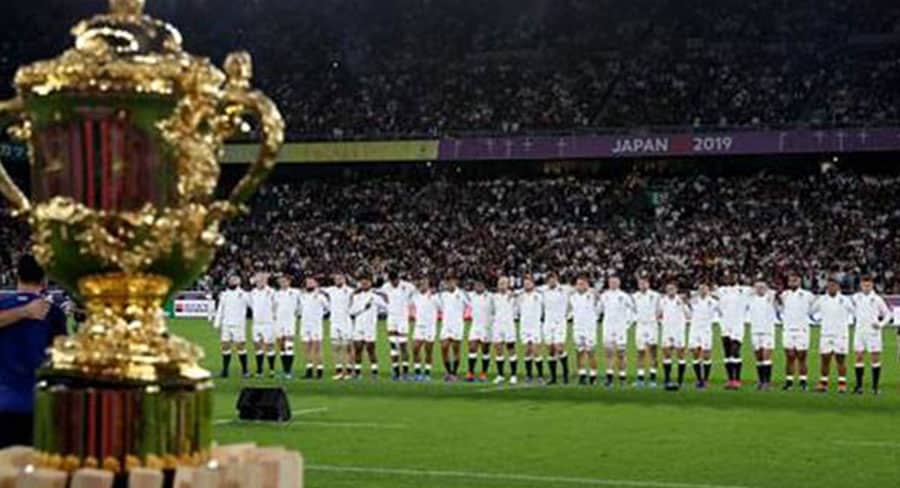 • The “Voice of Rugby”, Gordon Bray, will spearhead 10’s coverage.

The Poms will face off against the Springboks in the final 2019 Rugby World Cup showdown in Yokohama this Saturday on the 2nd of November At 7.00 pm AEDT live and free on 10 and WIN Network.
The clash will also be streaming on 10 Play.

Eddie Jones’ side was dominant in their over 2015 World Cup Champions New Zealand last weekend and are now preparing for their third World Cup final this century. South Africa has lost only once in their last 11 games after the All Blacks beat them 23-13 in the pool stages.

From the moment the players fly into the first ruck, 10’s commentary team have got you sorted. The undeniable “Voice of Rugby”, Gordon Bray, will spearhead 10’s coverage. Gordon will be flanked by Wallaby legend and 10 News First Sydney Sport presenter, Matt Burke, who will provide invaluable insights that only a World Cup-winning Wallaby can and Sports Tonight presenter, Scott Mackinnon.