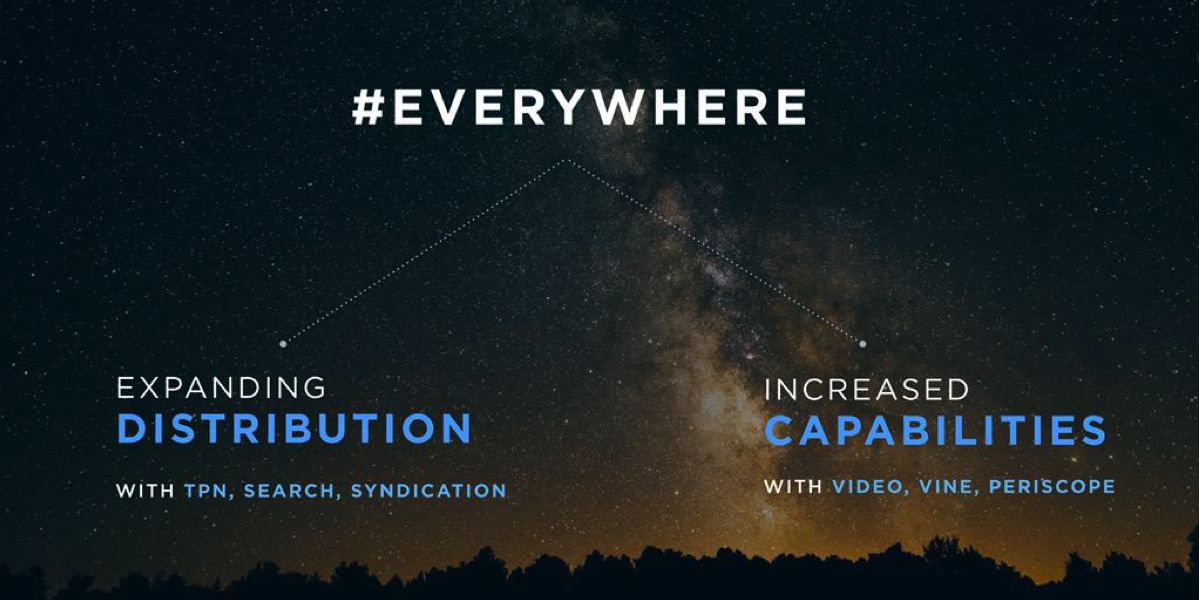 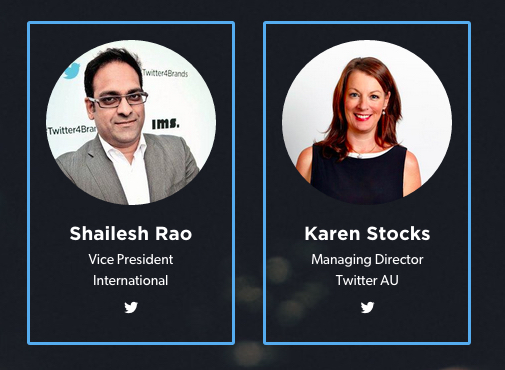 Twitter’s homepage will soon get a makeover with its content organised into genres and categories aiming to give over half a billion unique visitors per month a richer experience.

Since it arrived here, Twitter Australia has attracted considerable attention from the rest of the world.

Australia has been in the spotlight with major sporting events such as the #ICC15, the #SydneySeige and #RIPPhillipHughes. Conversations surrounding the Cricket World Cup earlier this year generated over 1.4 billon tweets globally, while trends such as #RIPPhillipHughes and #PutOutYourBats gained support from well-known names such as Hugh Jackman from the US, to condolences from the Indian and the English cricket teams. This has happened because Twitter serves as a platform for “live, open and public” dialogue without any barriers, said Twitter Australia MD Karen Stocks at the social media’s #Everywhere-themed gathering at The X Studio in Sydney yesterday evening.

Talking about the highlights this week on the social media platform, most notably President Obama‘s new Twitter handle @POTUS, Stocks talked about how global conversations and issues play out on the platform. Before handing the proceedings over to the Shailesh Rao, Twitter VP of Asia Pacific, Latin American and emerging markets, Stocks noted that @POTUS set a new record for the fastest growth of followers in the history of Twitter.
During his presentation, Rao spoke about two things: how Twitter can help advertisers increase their audience reach and how the marketers can benefit from its evolving capabilities.

Australia was one of the first nations where Twitter joined Samsung to trial simultaneous advertising on the social media platform and the MoPub network – Twitter’s application for mobile advertising which allows marketers to promote their brand message via target advertising using rich media. The social media platform is looking to expand this format to allow advertisers to promote their brand message outside the Twitter application on mobile, Rao announced.

“We touched over 10 million Australians through MoPub alone,” Rao said. “When you think about running campaigns across Twitter and MoPub you can almost double your reach.”

Twitter’s evolution means a tweet is no longer a 140-characters of text, but has become a canvas which can incorporate text, links, photos and videos.

“Who thought six seconds of video would actually be engaging?” he asked the audience giggling at a Vine about a dog. “You can see the kind of reaction you get from six seconds of a really cool dog jumping under the chair.

“When we take that kind of experience, that kind of reaction, that kind of connection to something in six seconds, we can also work with brands to leverage that medium to deliver some exciting [and] compelling promotional experience.”

Rao used HP’s #bendtherules campaign to showcase the use of video in promotional messaging, where Twitter used Vine to collect six-second videos from users to create a television ad to market HP’s new detachable laptop tablet range. Sticking to the video theme, Rao then outlined the potential of how its latest digital acquisition, Periscope, can help brands reach out to audience via its live streaming feature.