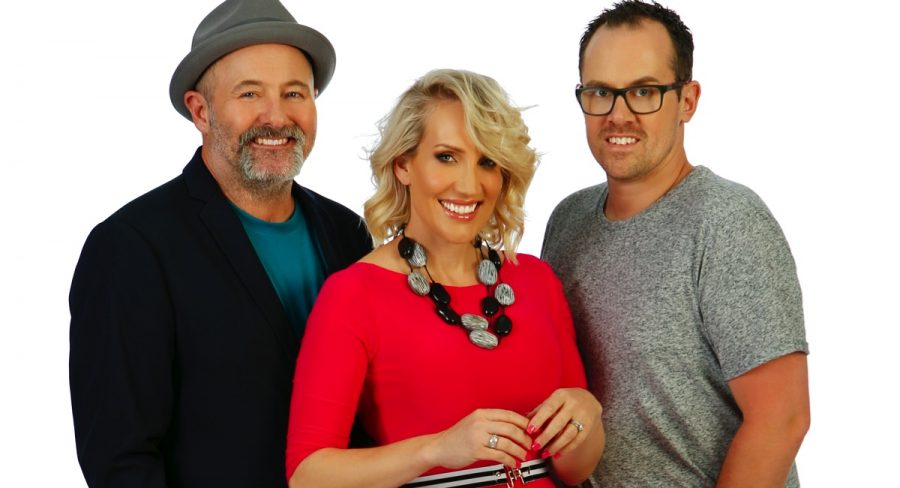 Gold Coast’s commercial radio broadcaster Hot Tomato is currently #1 FM station in the market. It has been competitive against SCA’s 92.5 Gold FM and hit90.9 Sea FM for some time now. Hot Tomato is one of the biggest success stories of any independently owned and operated radio station in Australia.

Radio veteran Dan Bradley took on the role of content director at the station at the beginning of this year. Prior to that he’d been consulting for the broadcaster via his company Kaizen Media for four years. 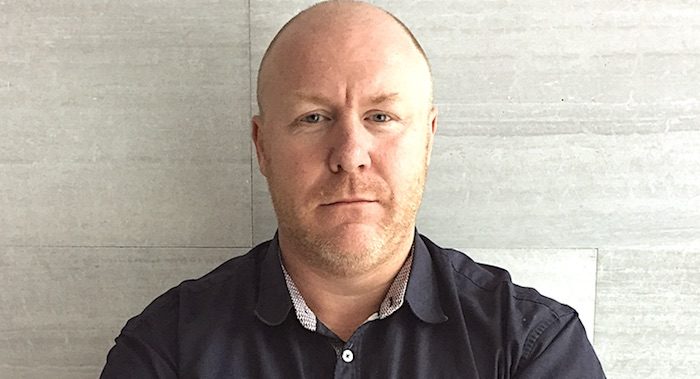 “This year we have been able to take it to the next level and have had some very strong ratings in what’s been historically a very tight market,” Bradley told Mediaweek. Hot Tomato’s breakfast and drive shows were #1 in Gold Coast in the second GfK radio ratings for 2017.

“However, it would be wrong to infer that the ratings success that we have seen this year is a result of a content director change. That is simply not the case. The ratings have come because the team has worked very hard for them for a number of years.

“Flan and Emily Jade with Christo is a heritage breakfast show in the market, which counts for a lot. They have been here for a long time now. They are locals and know the market well. They have seen the ratings that reflect that.

“Earlier this year, we also picked up [drive presenter] Paul Gale, who is a genuine superstar on the Gold Coast. To reunite him with Moyra Major, his former breakfast co-host on Sea FM, and Malcolm Lees was a strong move – certainly one that listeners have responded to.

“The other stations in the market have also made a few changes here and there, which is helpful given our stability.”

92.5 Gold FM recently shifted longtime presenter Adrian “AJ” Johnston from mornings to breakfast after the show slipped to #3 in the last radio survey. Sea FM’s relatively new breakfast team Get Up with Heather, Dan and Ben took the second spot. However, these aren’t the only two stations that Hot Tomato competes with in the market. Radio listeners in Gold Coast can also tune into shows coming from Brisbane. Bradley said the radio landscape in Gold Coast is more competitive than it may seem from the outset. “When you have that level of competition and options, you have simply got to be compelling. Otherwise, people are going to flick around.

“We are heavily, heavily local, but we don’t kid ourselves that any show we put on is going to win or be successful purely because it is local. While we are sitting in Southport, whereas the Gold drive show is from Brisbane and the Sea FM drive show is from Melbourne, in itself that’s not enough. We’ve got to be great, not just local. But being local gives us a great starting point.”

Local is a great point of difference for a station that is built on the values of being a station for and about Gold Coast, Bradley said. However, Hot Tomato can’t rest on its laurels with just that. “Our challenge is to continue to execute at a very high level and grow and evolve this station so that it is even better tomorrow than it was today,” he said.

Bradley and Dean Buchanan were the founding programmers of the Nova brand in Australia in 2000. Asked about how different the Nova network sounds now from when it first started, Bradley said: “It’s obviously evolved considerably since the launch and the first decade or so.

“At launch, and for many years following that, Nova was at its essence executing a flanking strategy, whereas now it has more of a centralist hit position as a brand. And it’s doing well. That’s not to say either approach is better or worse – they’re just different philosophically, but both successful.

“I do think the drive show with Kate, Tim and Marty is excellent. It’s a credit to the talent involved and to Nova for how they’ve let that show evolve.”