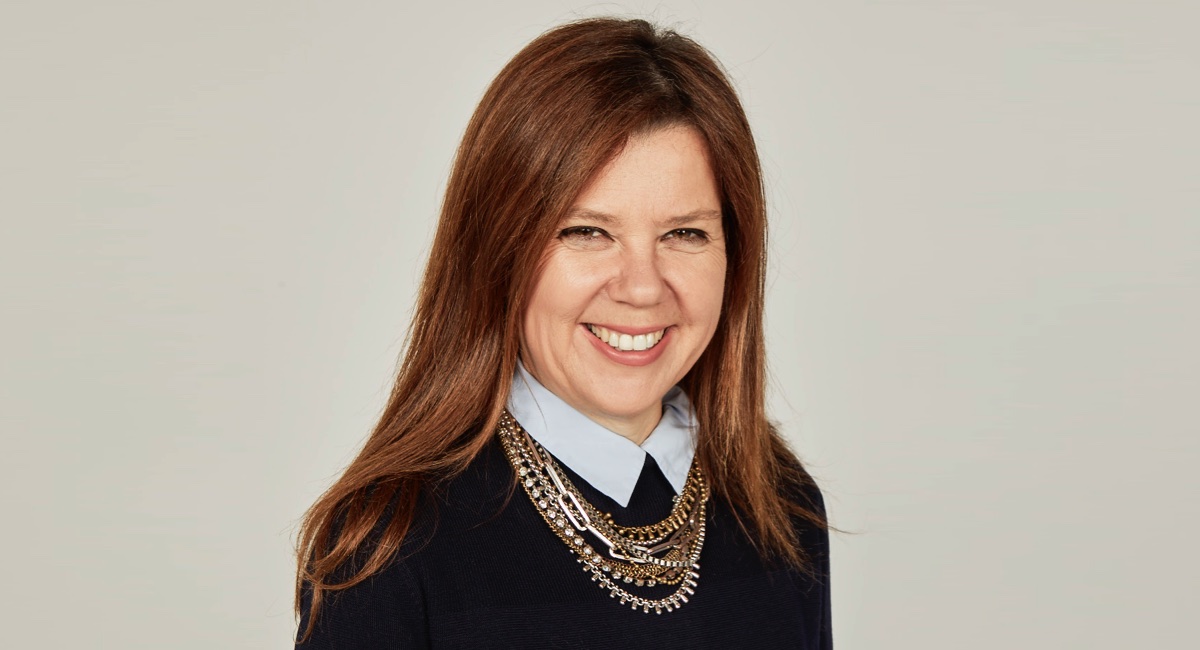 Chapman joined SCA in 2015 with extensive media and political experience

Chapman joined SCA in 2015 with extensive media and political experience gained from positions at News Corp, Nine Network and senior adviser roles in Federal Election campaigns and to Federal Ministers including The Hon. Joe Hockey and The Hon. Senator Richard Alston.

Since joining SCA, she has been an active member of the executive team.

Chapman said: “I’m thrilled to be given this opportunity to work alongside such a highly skilled group of executives and to be able to contribute to the ongoing success of Australia’s most exciting and diverse entertainment company.”

Since joining SCA, Chapman has represented the interests of SCA with a broad range of political and business stakeholders culminating in the recent successful passage of the Federal Media reform package, managed SCA’s corporate communications strategy and been a key contributor to the visualisation, deployment and ongoing growth of PodcastOne Australia.