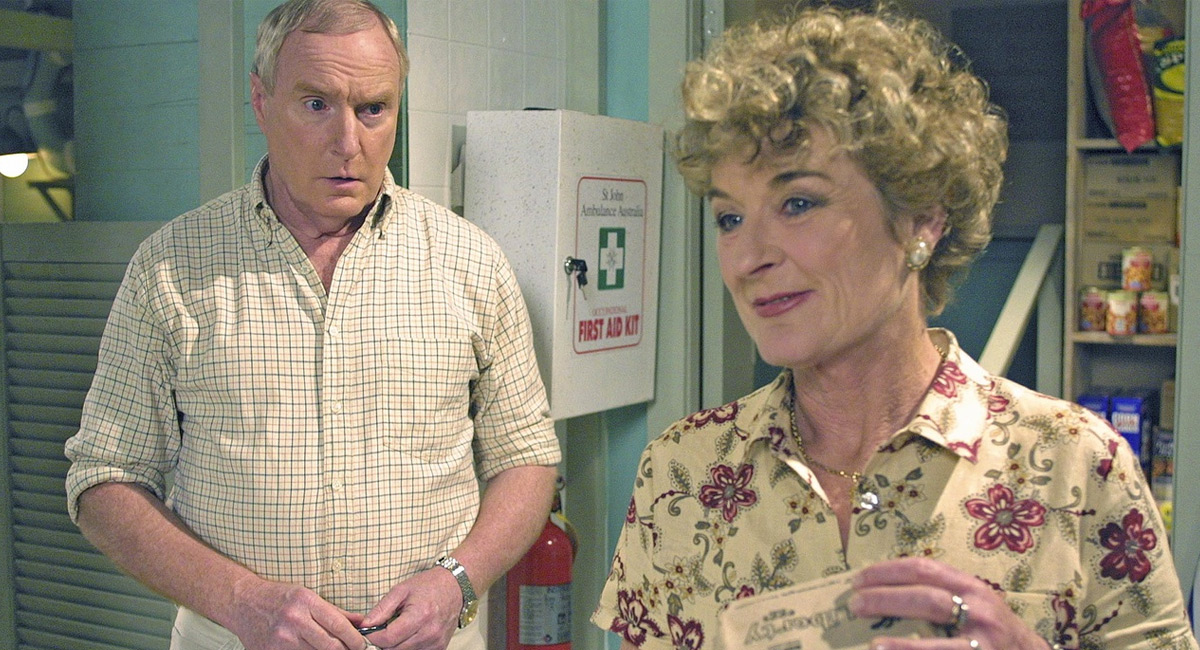 January 18 is a landmark day in Australian TV

January 18 is a landmark day in Australian TV as it is the day Home and Away launched. The year was 1988, which means it was 30 years ago that Summer Bay first appeared in a daily soap opera.

“Home and Away helps maintain the impression that it is summer year-round in Australia. It helps promote the myth that all many Australians do is go to the beach!”

He also noted: “Home and Away has proven to be a successful stepping stone for actors wanting to break into Hollywood. Anybody with a couple of years on the series, not just a couple of episodes, is looked on favourably by casting people. Time on a daily soap means you learn to become a very disciplined actor.”

Writer Bevan Lee told TV Tonight, “As I sat down 30 years ago to write the opening telemovie of Home and Away, none of us remotely imagined it would turn 30, still going strong.

“I think it’s survived because it has known its target audience, supplied them with entertaining stories appropriate to the demographic and timeslot and never developed an eroding sense of self importance.

“There will always be a place for a good yarn, well told and that totally sums up Home and Away.

“It has also constantly challenged itself in what is achievable at the rate of five halfhours a week, managing production miracles at times.”

Bauer magazine TV Week has celebrated the anniversary with a special birthday cover and content that highlights the most memorable Summer Bay moments from the past 30 years. 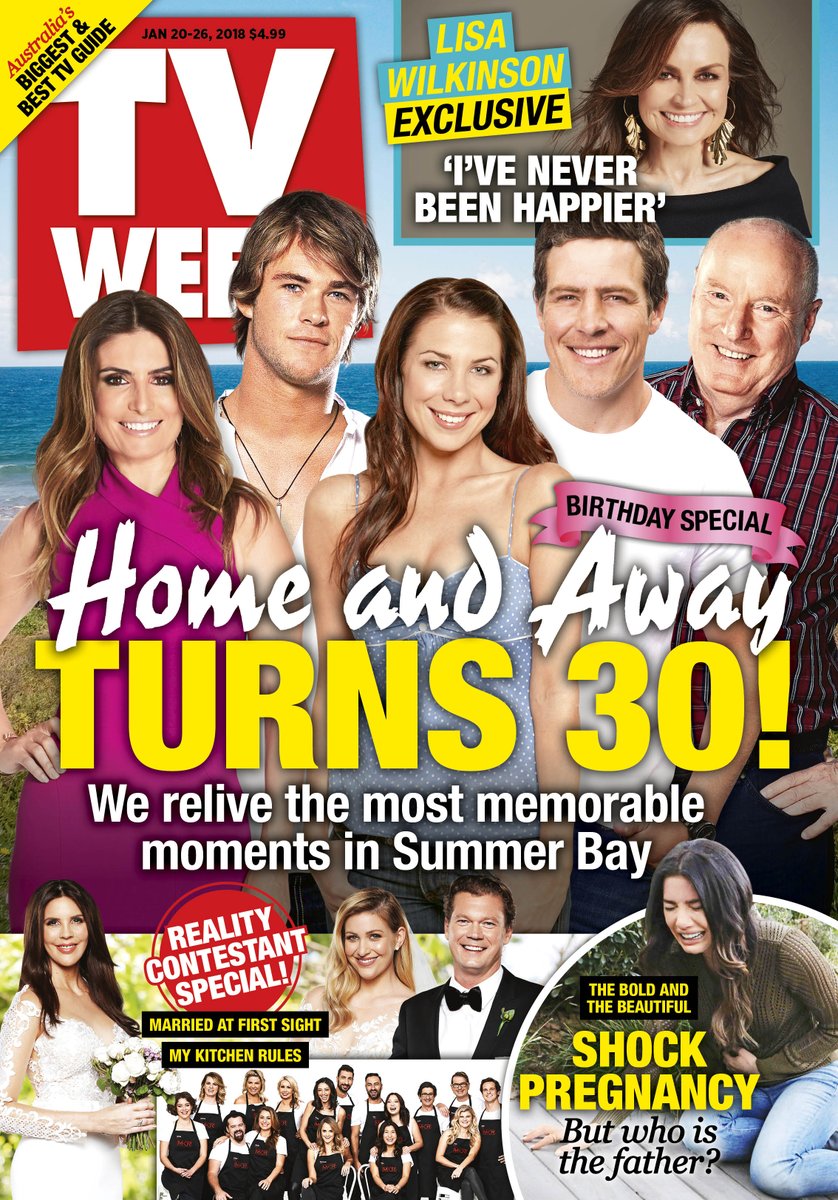