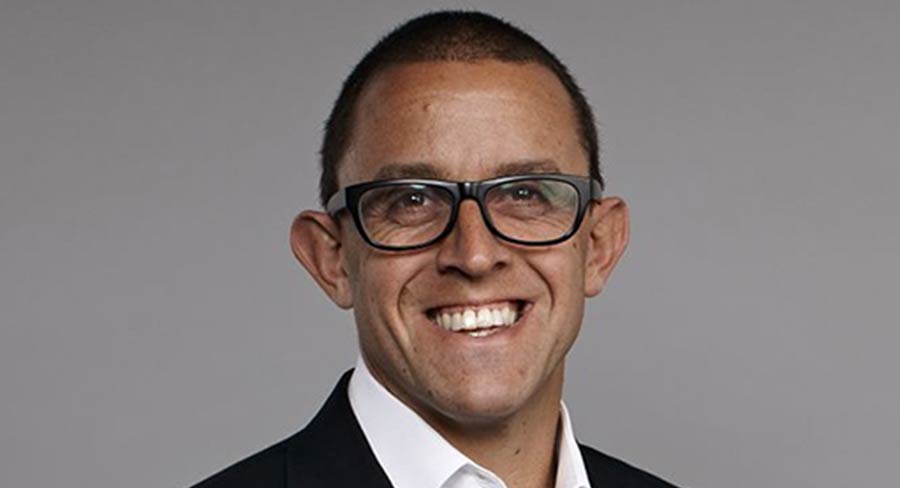 Tajer was named the 2015 MFA Hall of Fame recipient.

Tajer was based in New York for two years in his previous role after being promoted from his position of executive chairman IPG Mediabrands Australia.

Tajer was named the 2015 MFA Hall of Fame recipient, in recognition of his outstanding contribution to the media industry.

He was an MFA board director for over 10 years including three years as chairman.

The Amazon Media Group offers advertisers an array of advertising solutions across Amazon’s ecosystem of mobile and desktop websites, proprietary devices and the Amazon advertising platform.