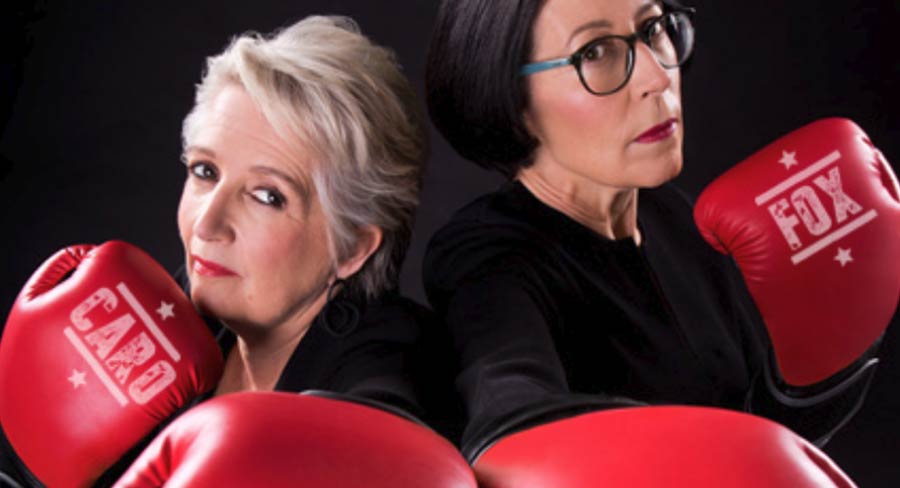 In the series Caro and Fox, both Walkley Award winners, meet with high-profile women in media, business and politics.

Social commentator Jane Caro and journalist Catherine Fox speak to some of Australia’s most influential women in their new PodcastOne original series Women With Clout.

In the series Caro and Fox, both Walkley Award winners, meet with high-profile women in media, business and politics, including Marina Go, Ming Long, Kate McClymont, Sally McManus, Ann Sherry and Nareen Young, discussing what drives them, what has almost defeated them and their aspirations for the women of tomorrow. The two hosts also share stories of their own experiences with inequality and injustice throughout their careers.

“In recent years, we have witnessed an increasing number of brave women calling out the misogyny and abuse of power, which has been pervasive throughout society and big business for so many years,” said Caro.

“The women we speak to in Women With Clout are inspiring, tenacious and not afraid to tell it like it is,”z added Fox.