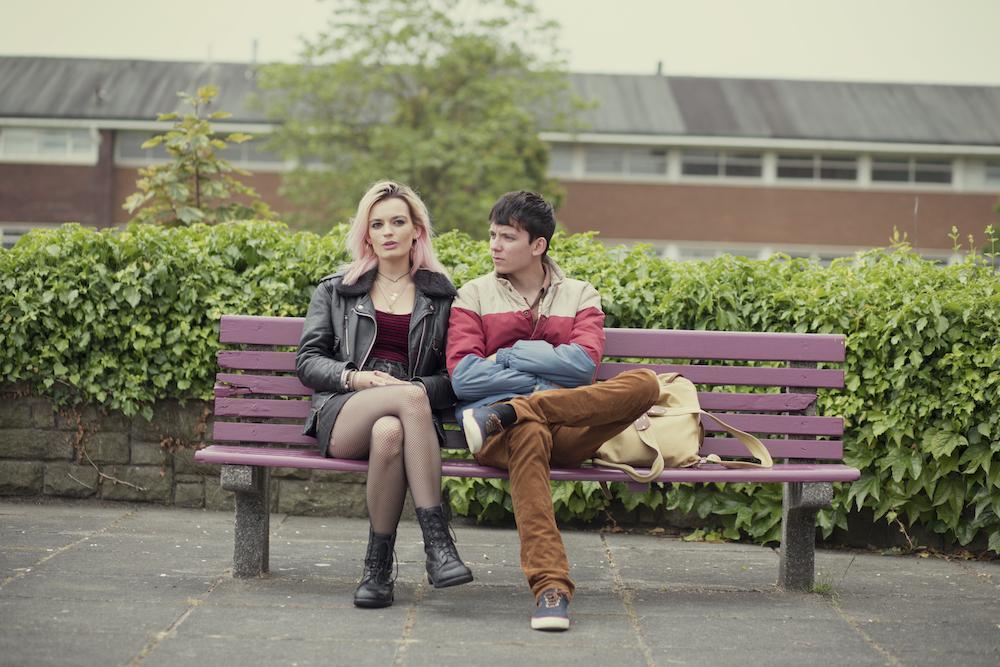 Netflix subscriber numbers grew 26% in the last quarter of calendar year 2018 the company reported this week. That means an extra 8.8m paid subscribers came on board. Most of the growth was international – 7.6m – compared to 1.5m new members in the US.

For the full calendar year, subscriptions were up 29m compared to 22m added in the previous year 2017.

Commenting on its recent US price rise, the company reported:

“We change pricing from time to time as we continue investing in great entertainment and improving the overall Netflix experience. We want to ensure that Netflix is good value for the money and that our entry price is affordable.

“We just increased our US price for new members, as we did in Q4 in Canada and Argentina, and in Japan in Q3.”

Noting its continuing strategy, Netflix said its multi-year plan is to keep significantly growing its content while increasing revenue faster to expand its operating margins.

Updating the market with its Bird Box numbers, Netflix estimates the film has been seen in 80m member households. It is reporting also high repeat viewing numbers.

Netflix also reported on the recent launch of the drama You with details of how it has been watched by over 40m member households in its first four weeks.

The success Netflix is having with originals means it is less focussed on second run programming. It did comment though:

“We are ready to pay top-of-market prices for second run content when the studios, networks and producers are willing to sell, but we are also prepared to keep our members ecstatic with our incredible original content if others choose to retain their content for their own services.”

Regarding competition, Netflix said video games and online video are its biggest threat:

“We compete with (and lose to) Fortnite more than HBO. When YouTube went down globally for a few minutes in October, our viewing and signups spiked for that time.

“Our focus is not on Disney+, Amazon or others, but on how we can improve our experience for others,” Netflix said in its shareholder letter.

The company is not only a hit with consumers, but it is career changing for some of its stars. Netflix released a graphic detailing the before and after Instagram numbers for stars of the Spanish drama Elite. One of the stars saw his Insta numbers soar from 10,000 to 1.9m in three months. New content confirmed for the next few months includes: