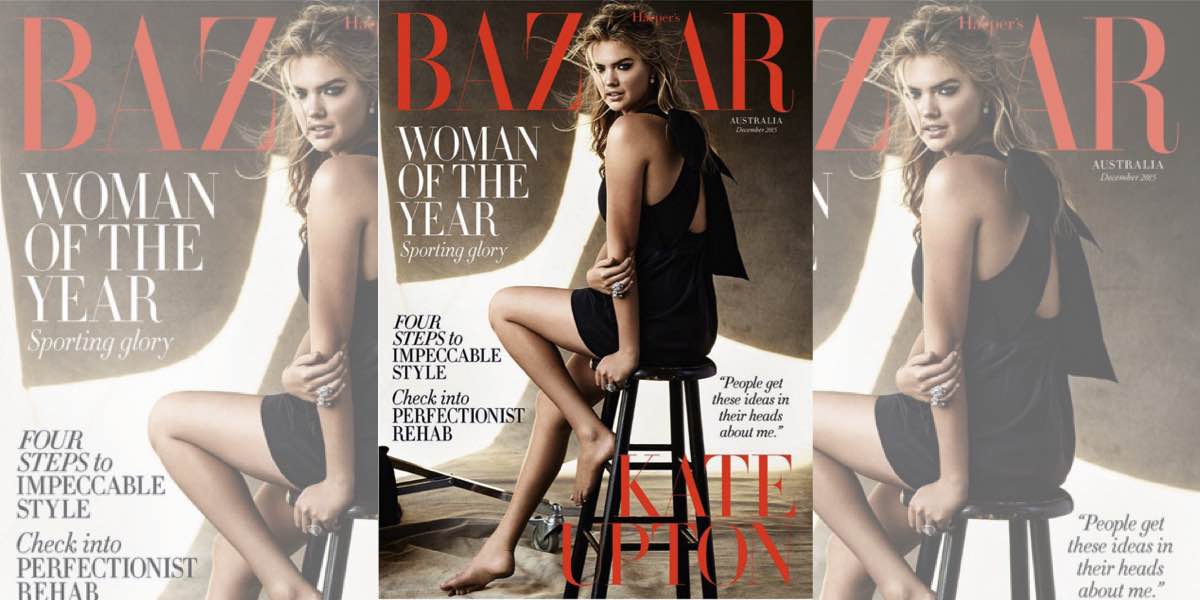 In a Harper’s Bazaar first, the annual Bazaar Woman of the Year, in association with Cartier, has been awarded not just to one person but to all of Australia’s female sporting stars, in recognition of their contribution to Australian sports.

Commenting on the 2015 Bazaar Woman of the Year, editor-in-chief Kellie Hush said, “Bazaar Woman of the Year has historically been about celebrating and awarding a woman who has been the strongest and most influential throughout the year, however, in a new era in which Australia’s most dominant athletes are women, we thought it was about time we put the spotlight on women in sport and give them the recognition they deserve.

“All six women photographed for our portfolio are at the top of their game in their chosen sport, are great ambassadors and role models for Australia and epitomise what Harper’s Bazaar is all about — showcasing talented, inspiring and successful women.”

The December “Woman of the Year” edition of Harper’s Bazaar, featuring model/actor Kate Upton on the cover, is on sale now. The Bazaar Woman of the Year will be celebrated at a star-studded event at Park Hyatt Sydney on 11 November, 2015.