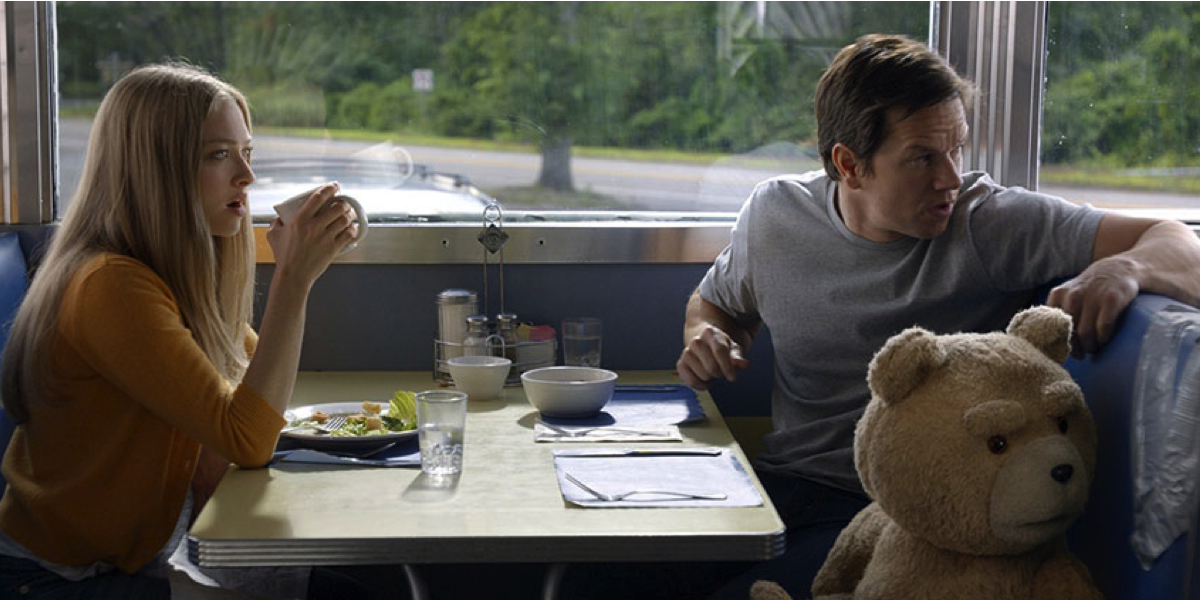 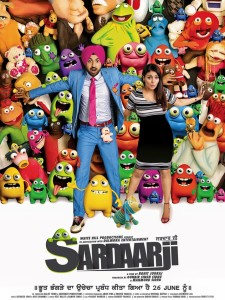 Jurassic World has topped the chart for a third consecutive weekend which only Fast And Furious 7 has also managed this year. Jurassic World took just over $5m for its third weekend with a screen average just over $10,000 to keep the average in five figures.

Jurassic Park‘s total box office sits at just over $38m which means it could be on track to become the biggest-earning movie of the year with it poised to overtake both Fast And Furious 7 and Avengers: The Age Of Ultron who disappeared out of the top 20 with $43m and $40m respectively. Those two movies and Jurassic World have already out-grossed anything from 2013 and 2014 and Jurassic World might just have enough momentum to take a place in the all-time top 10 with The Dark Knight its first target at #10 with $46m.

The last weekend of the financial year in cinemas saw the top 20 taking $19.30m which was down a little on the two previous $20m+ weekends.

Ted 2 opened on 521 screens with $4.27m putting it less than $1m behind Jurassic World. One US headline said the film’s opening saw it in a “bear market” which indicates the Aussie opening did pretty well by comparison.

Minions and Inside Out where the next on the chart – both were over $3m in their second weekend with Minions over $11m so far and Inside Out on $8.9m.

Rounding out the top five was the first weekend of Far From The Madding Crowd with $606,000 from 74 screens.

The weekend’s biggest average came from 23 screens showing the Indian Punjabi movie Sardaarji which took $353,000 from 74 screens at an average of $15,365. The film stars musician and actor Diljit Dosanjh and has broken Punjabi box office records domestically.