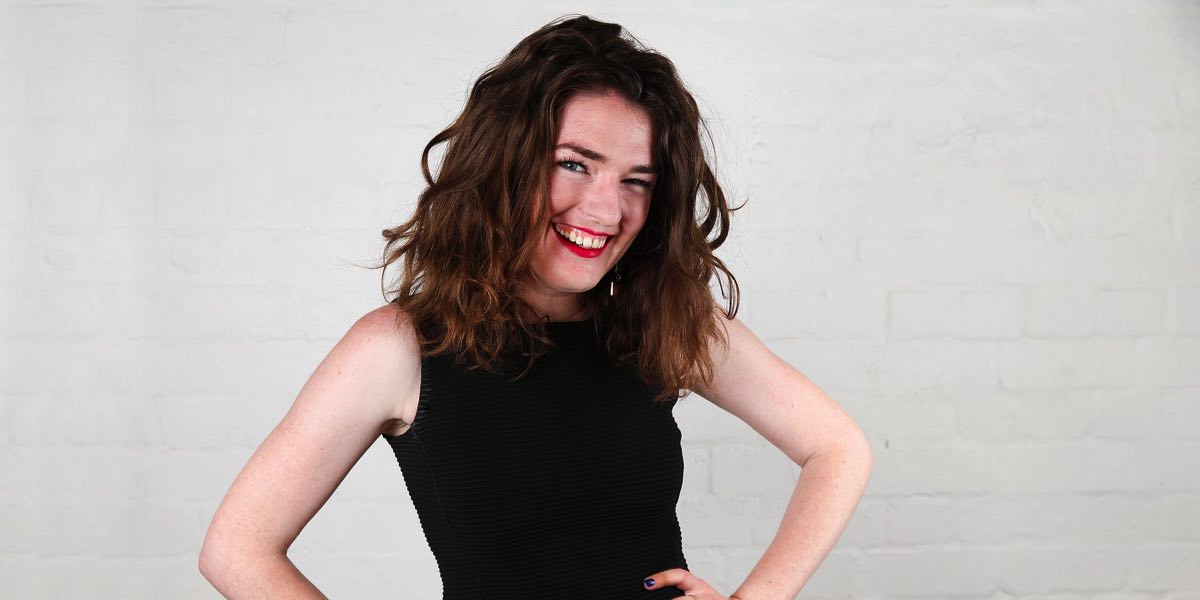 Guardian Australia has added its contribution to the pre-election coverage this year via its current affairs-focused live event series Quarter Time.

The live panel show is hosted by the title’s assistant news editor Bridie Jabour. It launched in Melbourne last week, and will have its second show in Sydney on Thursday, 14 April.

“Guardian is almost the pioneer of the commenting section, engaging our readers,” Jabour told Mediaweek. “We have quite a close relationship with our readers than the other media outlets…readers feel a sense of ownership over us and a real affiliation.”

“It’s part of this ongoing relationship with our readers that we’ve developed the live events in the UK.

“Instead of just having this conversation on the screen in the comments section, we can have the conversation face-to-face.”

Keeping in mind that engagement online isn’t always friendly, with some comments considered hurtful or offensive, Jabour dismissed any concern and said real-world sessions are like a “dinner party.”

“No one is going to go through all that effort to come and yell at you, thankfully,” Jabour laughed with relief. 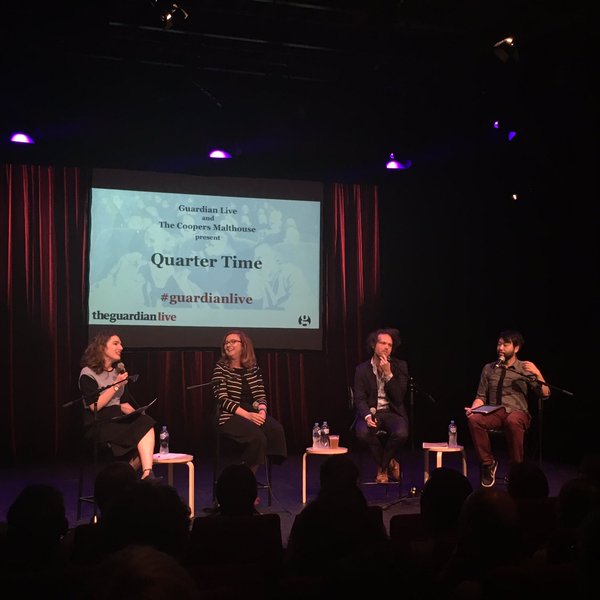 Guardian Live is a division of the Guardian that covers live events. Since launching in 2013, Guardian Australia has held 76 events. The first one was held in 2014 where the then editor-in-chief of Guardian News & Media, Alan Rusbridger, talked about the state of global press freedom and surveillance.

Quarter Time, though, is Guardian Australia’s first series of live events. More sessions for the series have been scheduled for July and November, with dates yet to be confirmed.

The tickets for the session cost just over $30.

Jabour said the turn out of 120 people for the first session of was more than “she dared to dream”.

Quarter Time has been in the making since the end of last year. It’s only Jabour and two other producers working when the event is live. “One of the producers is changing the slides,” Jabour laughed.

“No one is talking in my ear. That would be quite distracting actually.

“I am completely alone up there.”

Jabour said, readers coming to the live events is like, coming to meet your “fun intelligent friend.”

Her next career move was working at Guardian Australia. “I only started a week before it launched,” Jabour reminisced. “I haven’t looked back since.”