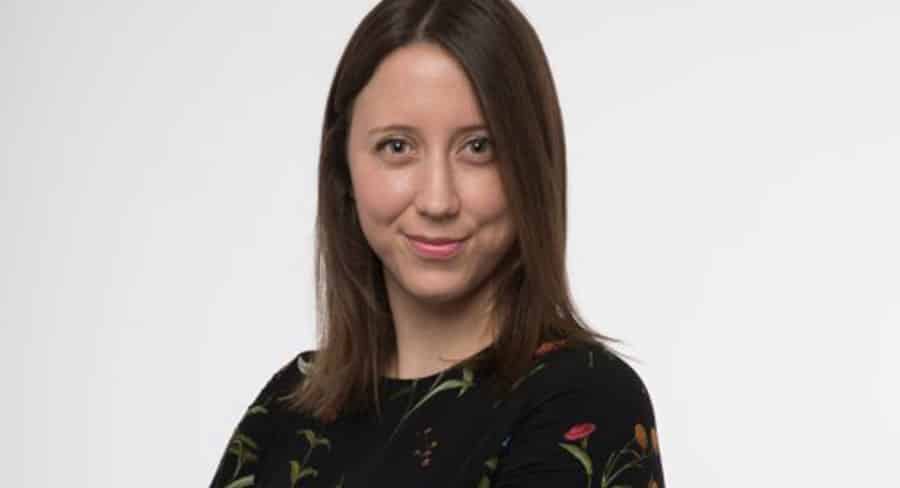 Lyons will be leading the Pacific journalism project enabled through a grant from the Judith Neilson Institute.

Kate Lyons has been appointed Pacific Editor for The Guardian Australia.

Lyons will be leading the Pacific journalism project enabled through a grant from the Judith Neilson Institute.

Lyons is currently a reporter and live-blogger on Guardian Australia’s foreign desk, where she anchors the Guardian’s live coverage of breaking world news and reports on Asia and the Pacific. She previously worked at the Guardian UK and has won a Drum Online Media Award and been longlisted for the Orwell Prize for exposing Britain’s social evils.

Through the Pacific journalism project Guardian Australia will establish a network of Indigenous Pacific journalists and collaborate with publications across the Pacific, including Vanuatu, Tonga, Fiji, Papua New Guinea, the Marshall Islands, the Solomon Islands, Samoa, French Polynesia and New Caledonia. The aim is to increase public discussion of the social, geo-political, environmental, and economic issues relevant to the region. Lyons will also commission major investigations and present these stories in new and engaging ways, including through collaboration with other Australian media organisations.