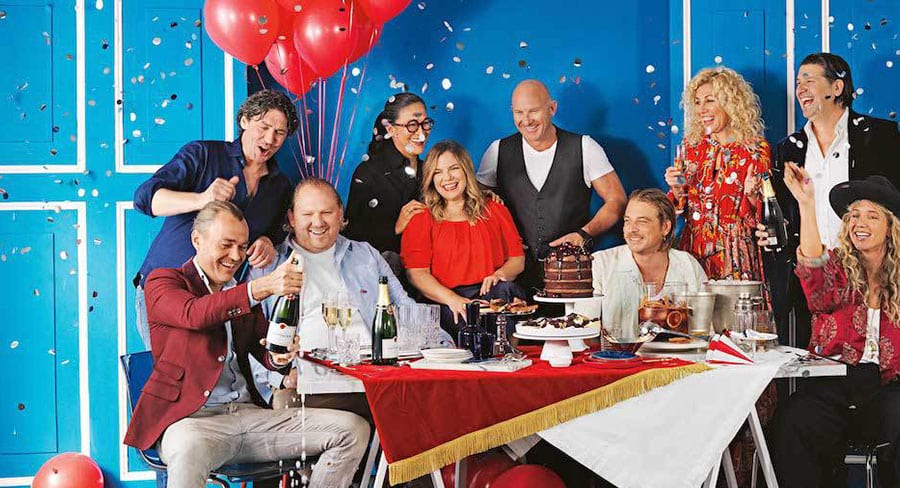 • In the November issue, delicious. is marking its anniversary by revisiting some of the most iconic recipes

On the 18th anniversary of delicious. editor-in-chief Kerrie McCallum and her team have ended their busiest ever month in that 18 years. McCallum has been leading the multiplatform food brand owned by News Corp Australia for five years.

delicious. has just publish four massive guides to the top 100 restaurants in NSW, Victoria, Queensland and South Australia with the results being published in lift-outs in the News Corp Sunday newspapers in those states.

The magazine has now combined those four lists, and added the finest restaurants from the other Australia states, to come up with its first delicious. 100 book which comes as a bonus with the new November edition, which is now on sale.

“It was a very complex initiative because there are close to 700 restaurants we have had to visit and then we compile the lists across the various mastheads as well as the magazine, plus our digital and social platforms,” McCallum told Mediaweek.

“Four years ago when we first started the list it was a lift-out in just the Sunday Herald Sun and The Sunday Telegraph.”

The brand has locked in a subscription initiative with the list, letting subscribers vote for their favourite restaurants and the results will be published soon in the News Corp newspapers. Stein has had a long association with the magazine, but it has now formalised the arrangement.

McCallum said it was good to be able to have better access to contributor Matt Preston now he doesn’t have a current TV commitment.

“Matt likes to remind me that he is not a contributor,” said McCallum. “He is our senior editor and I always have to get that right. He is so prolific. He has just submitted his column for delicious. on Sunday and it is three times as long as it should be. He always has suggestions about where we could put the extra copy online. 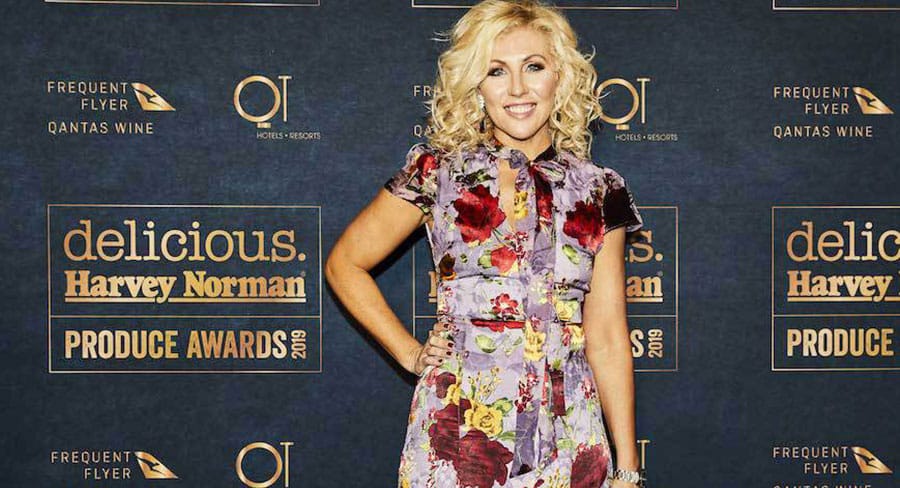 “It is good when he is not filming as we get more access to him. But I’m sure he will be filming again very soon.”

In the November issue, delicious. is marking its anniversary by revisiting some of the most iconic recipes and contributors who have featured in the magazine over the last 18 years, revising their much loved dishes for 2019. This includes Bill Granger and his iconic hotcakes, which featured on the first delicious. cover.

Contributors to the special birthday feature in the issue include Colin Fassnidge, Anthony Puharich, Shannon Bennett, Kylie Kwong, Matt Moran, Monty Koludrovic, Danielle Alvarez and Ellie and Sam Studd, and they filmed a series of fun 18th birthday speeches which will be released across the delicious. social channels.

The cover features a mouth-watering Monte Carlo cookies and cream cake that looks just so perfect. There is no way they could have got it so good first try, Mediaweek asked McCallum. “No, it took multiple tries. It was made by Phoebe Wood our food director. We were thinking about fairy bread and wanted to do something sophisticated on that theme. She once did a sponge cake for us and it took 30 tries to get just right!”