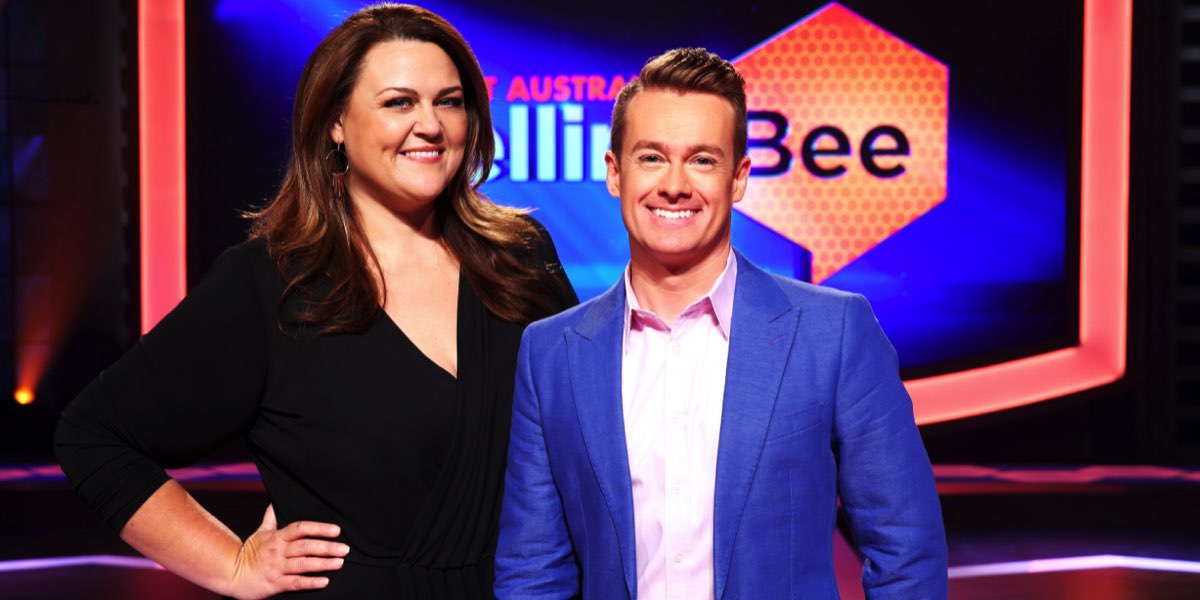 While WC Fields may have advised against working with animals or children, it’s evident that the team at Endemol Shine Australia never heeded this warning. Not only did the production company work with children, it has returned to working with kids across multiple projects. Following on from its success with Junior MasterChef and The Voice: Kids, Endemol Shine went on to produce The Great Australian Spelling Bee for TEN.

“We’re pretty used to working with kids,” explained Endemol Shine Australia’s supervising executive producer of unscripted content Margaret Bashfield. “Every state has its own different laws and we worked with the Office of the Children’s Guardian here in New South Wales. There are very clear parameters that you need to work in and we schedule accordingly. It works well.”

“It’s also very deliberately a feel-good show. With so much bad news in the world, here’s a chance for you to watch something aspirational and fun with your family” – Ten EP Rick Maier

It is just a matter of adhering to specific work guidelines. The production team on The Great Australian Spelling Bee take a 10-minute break every hour and after four hours they take an hour break. A standard day of production with the kids lasts eight hours.

This, Bashfield said, works well for everyone: “It’s very easy for us to all get wrapped up in what we do. You just have to think about what you’re doing and schedule accordingly. It makes for a nice work environment for the whole crew.

“We’ve been really happy with how that worked for us this year. The Guardianship guys are fantastic as well. They understand what we’re doing and they’re very supportive of how we work.”

Another safeguard put in place by the production team to ensure the well-being of the children was to bring in professionals to help with their mental well-being.

“We have a fantastic team of psychologists who work with us through the whole process, from casting through to filming. They worked with us last year and they were excellent. They interview all of the kids to make sure that being on television is the right thing for the child. It’s not for everyone, whether they’re a child or an adult.

“Our psychologists spend quite a bit of time assessing the kids, making sure it’s suitable for them. Then when we get to filming, we always have a psychologist on set. If there is a moment that’s challenging for a child, there’s someone they can talk to. It’s challenging for the parents as well to make sure they are supporting their kids properly,” advised Bashfield.

“We had a fantastic EP on the show, Debbie Cuell. When she was selected to be the EP for the show, it was important to us and TEN that whoever did it had to have a really good sense of duty of care. That’s something we put first on all of our shows. It’s great to make fantastic telly, but you have to look after the people first,” Bashfield insisted. 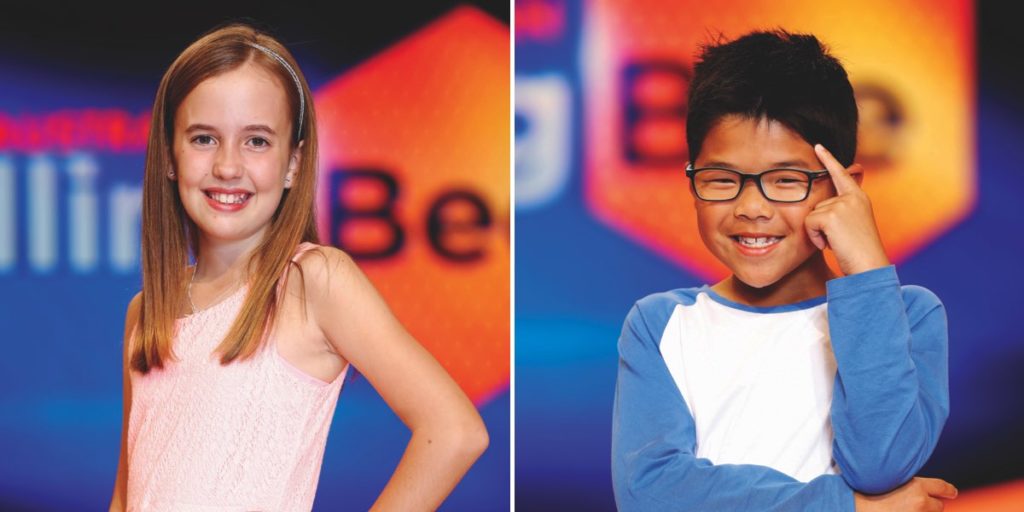 For the second season of the show, the format has evolved. Bashfield explained, “We learnt a lot last year of how to make the show. It’s really quite unique to be making a brand new format, so there were lots of things that we learnt and lots of finessing that we’ve done that we think makes it a more enjoyable watch.”

Network Ten executive producer Rick Maier revealed that there were a number of changes that had to be implemented in order to meet its new position on the schedule: “Moving from two nights a week to Sundays meant streamlining. We’ve also workshopped and added some new challenges but kept all the important play-a-long elements. There’s definitely more variety this year – and more opportunities to see the spellers having fun.”

Part of these format changes may be reflected in international versions of the format, which are beginning to be sold globally.

The first international sale was to Thailand where the show was more or less a verbatim reproduction of our local version, retitled Spelling Star. A UK version enters production within the next week and a half. That version will take some greater liberties with the format. However, its executive producer was in Australia to watch the production of The Great Australian Spelling Bee and may take back some of the format changes the show has put in place.

Interest in the series continues to build in other territories. “It seems every week I get another email from our colleagues saying they’re talking to other markets. Currently they have strong interest from Asia, Europe, and the Americas. We’re very hopeful that it will take off. I think that it’s a very easily transportable format. It’s inspirational, it’s great family viewing, and it’s a very easy watch,” said Bashfield.

Regardless of the country the series is produced in, it is expected that one aspect of the series will continue market to market: adult viewers competing against the school-aged children on the screen. This, Maier explained, is part of the family appeal of the show. “There aren’t many shows the whole family can watch together. The Great Australian Spelling Bee was created and commissioned with that specifically in mind. It’s also very deliberately a feel-good show. With so much bad news in the world, here’s a chance for you to watch something aspirational and fun with your family.”

The second season of The Great Australian Spelling Bee screens on TEN on Sundays at 6:30pm starting 17 July