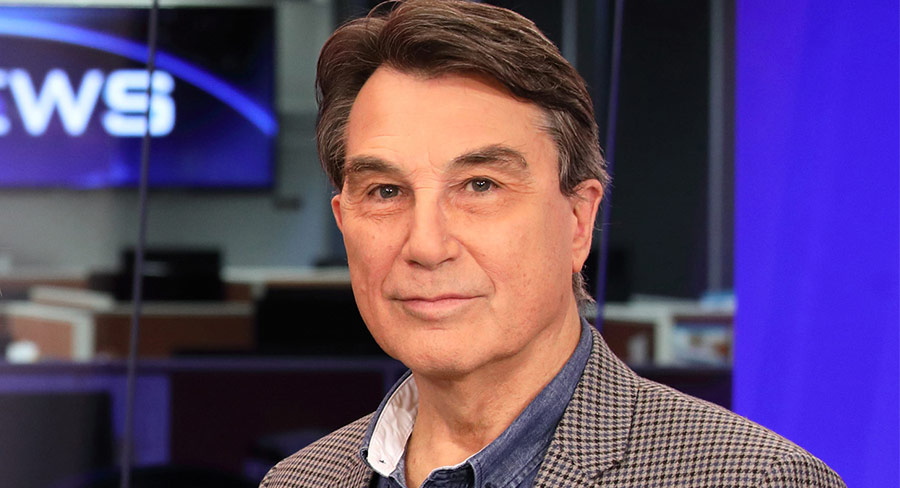 Graham Archer, director of news and public affairs at Seven Adelaide, has announced he is leaving Seven West Media.

Archer started his career at Nine’s A Current Affair as an editor, researcher, producer and journalist. He also worked for the ABC’s 7.30 Report and was the supervising producer on Nine’s Sunday program in Sydney. He returned to Adelaide to establish the local version of Today Tonight.

Today Tonight has won a record 684 consecutive weeks of official ratings, making it the most successful program ever produced in South Australia.

In 2016 Archer was appointed director of news and public affairs at Seven Adelaide. In that role he has overseen the introduction of an extra hour of daily news from 4pm-5pm and has also extended 6pm’s unbeaten ratings record to 469 successive weekly survey wins.

Last year Archer was a finalist in the 2017 Walkley Awards in the book category for “Unmaking a Murder: The Mysterious Death of Anna-Jane Cheney”.

Archer said: “It’s been a privilege to work for the Seven Network and with the many fine staff members. I hope that through my work at Seven I have contributed to making this State a fairer place.”

Seven Network director of news and public affairs Craig McPherson said: “I want to thank Graham for his extraordinary career at Channel 7. As one of the founding state EPs of a new current affairs program launched at the start of 1995, Graham was instrumental in helping Today Tonight become the most watched current affairs program in Australia within a few years. He steered the program to dominance in Adelaide over two decades, along the way mentoring many.

“He stepped into the dual role of Today Tonight EP and Adelaide News Director with the same passion and drive, continuing the success of a fantastic news team.

“We wish him the very best in the next chapter of his life.”

Over the past 20 years, Salter has held several senior roles in Adelaide newsrooms.