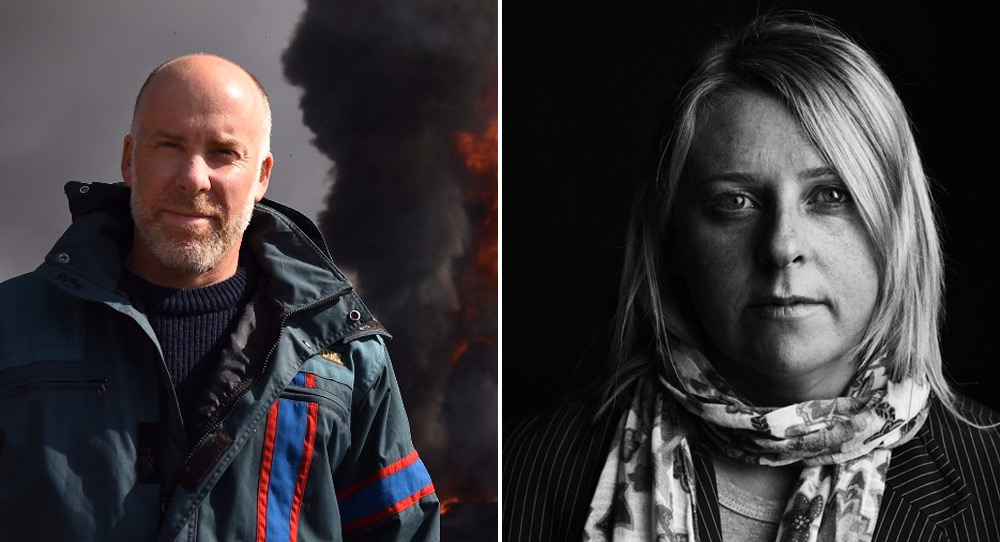 The 62nd Walkley Awards for Excellence in Journalism have been presented in 30 categories.

Around 600 journalists and guests gathered in the Plaza Ballroom of Brisbane’s Convention and Exhibition Centre last night for the awards event hosted by Lisa Wilkinson.

Commenting on the awards judging process, Sky News Australia CEO Angelos Frangopoulos, chair of the Walkley Advisory Board, said, “The last year was a big one for news and the very high quality – and fierce competition – of the entries demonstrated this. The judging process was very challenging and I’d like to thank all the judges who devoted their time and gave careful consideration to each entry.”

​Fairfax Media’s Michael Bachelard and Kate Geraghty took out the Gold Walkley Award​ for their work “Surviving IS: Stories of Mosul”. Bachelard and Geraghty were both speakers at Fairfax’s recent SMH Live: 2017 Year In Review event.

Feature Writing Long (over 4,000 words)
Helen Garner, The Monthly, “Why She Broke: The Woman, her Children and the Lake”

Radio/Audio Feature
Michael Green and the Behind the Wire/Wheeler Centre team, “The Messenger”

Scoop Of The Year
Annika Smethurst, Herald Sun, “Ley of the Land”

Flat a Ley Buy on Trip; New year’s farce; Ley of the Land

Boxed In What life is really like inside pizza giant Domino’s; Domino’s Scandal – Franchisees ‘selling visas’; A small serve Domino’s deal not so fair

The 2017 Walkley Awards Board Judges Were: