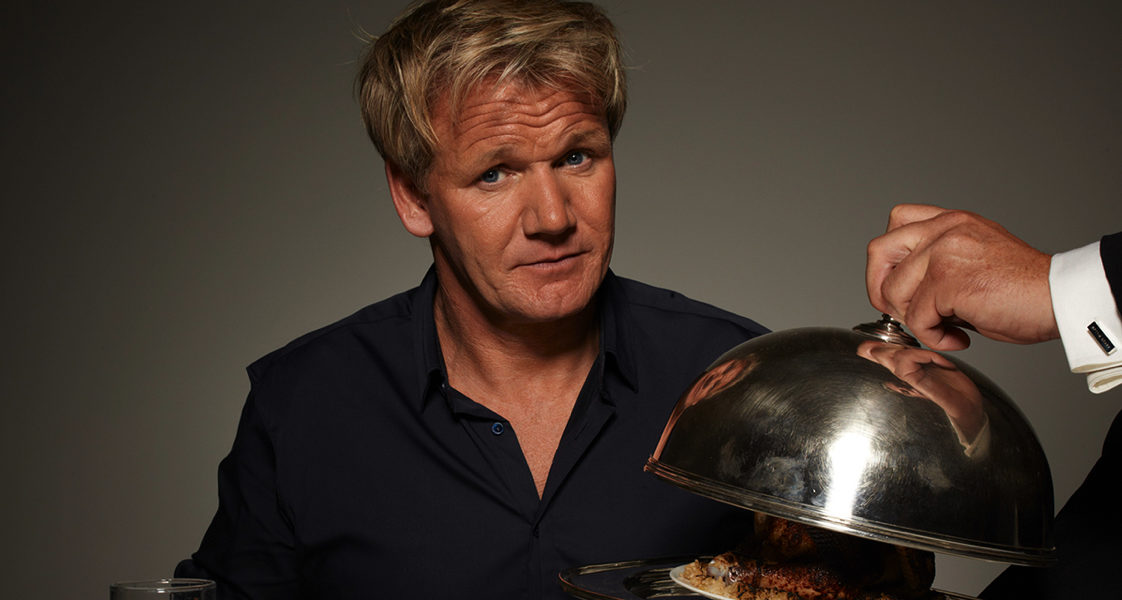 Optomen International has finalised a package of Gordon Ramsay titles with Seven Network Australia. Seven has taken hit US series Kitchen Nightmares USA and Hotel Hell, plus seasons four and five of the original UK series of Ramsay’s Kitchen Nightmares.

The deals mark Ramsay’s return to Australia’s primetime schedules after a period of absence, during which the brand was rested and refreshed following five successful seasons on Nine Network.

Angus Ross, Seven’s director of programming, said: “Australian viewers have definitely worked up an appetite for Gordon, so we are delighted to be bringing them a feast of brand new episodes of Kitchen Nightmares USA and Hotel Hell.”