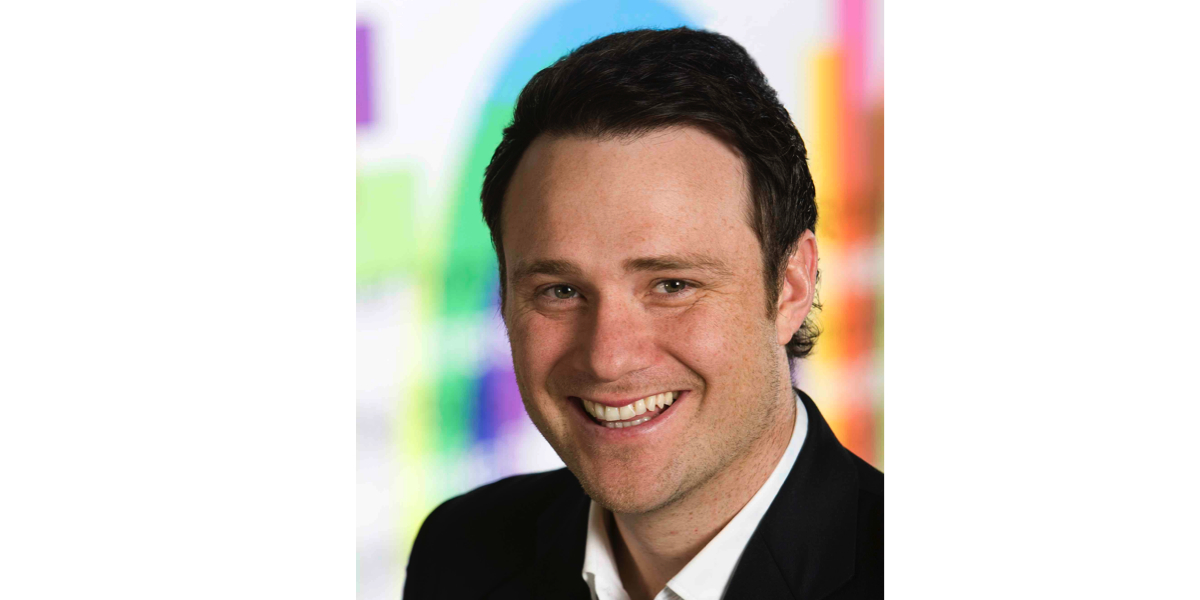 SBS Media has announced the alignment of its TV and digital sales teams and the creation of a new digital commercialisation team as it strengthens its cross platform position in market.

Adam Sadler (pictured) has been promoted to the position of national television and digital sales manager for SBS Media. As national sales manager, Sadler has been responsible for TV sales, and in his new role will assume responsibility for the national digital and television revenues and multiplatform offer in market.

Additionally, Hayley Cameron has been promoted from national digital sales manager to lead a newly formed digital commercialisation team who will take responsibility for ensuring all SBS digital assets are fully integrated with a commercial offering. In her new role as digital commercialisation manager, Cameron will also be responsible for digital pricing and inventory across all platforms, programmatic trading, digital automation and integration of data.