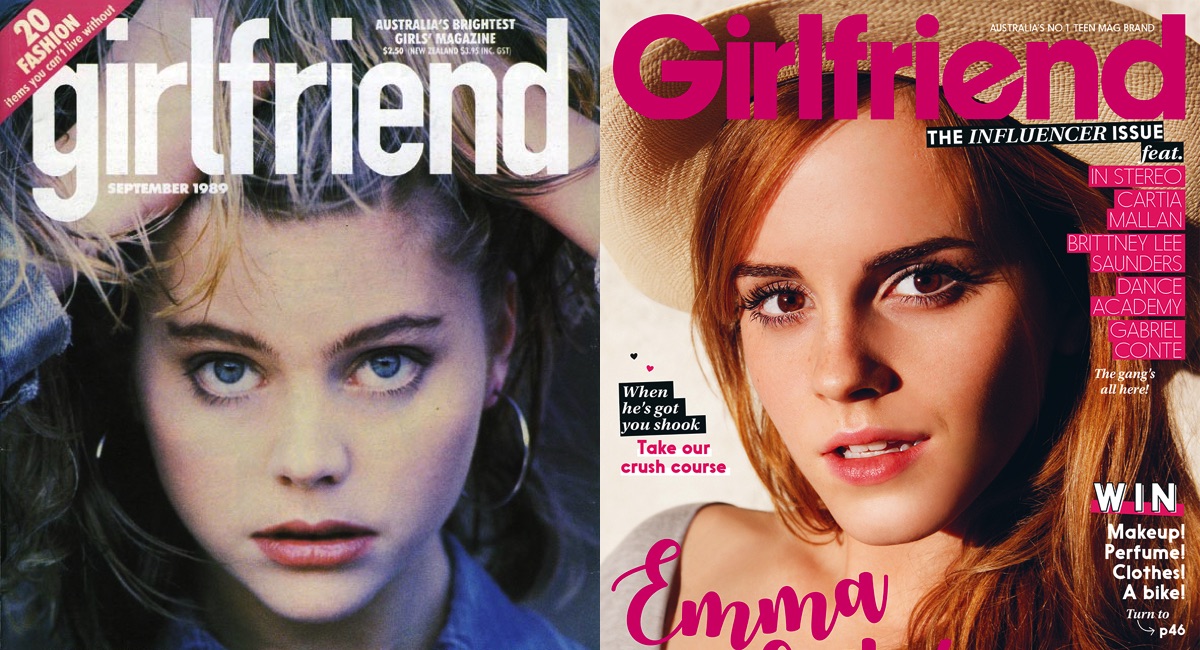 The last time Mediaweek spoke to Tamara Davis, she had the sole title of Girlfriend editor on her nameplate. Less than a year later, she now carries two job titles, the content director and editor of Girlfriend. This is a result of the digital-first strategy taken up by the teen title.

Pacific Magazines relaunched all Girlfriend properties March 13. This included the magazine, which now comes out quarterly, and a new website. The relaunch of its digital platform “has been a long time coming”, Davis told Mediaweek.

“Our strategy is to deliver the best content wherever readers want to consume it. We are obsessive about that,” Davis said.

“Given that we are targeting Gen Z – who are truly the first digital natives – I recognised that they expect more from us as a media brand. They are content creators themselves, so their expectations of us are really high. They want transparency, authenticity and they want all their questions answered at the touch of a button.

“We can’t let them down on that front.”

The shift in content strategy has not brought about any change to Girlfriend’s target market. It still aims to engage the teen market – that is girls aged 13 to 18. 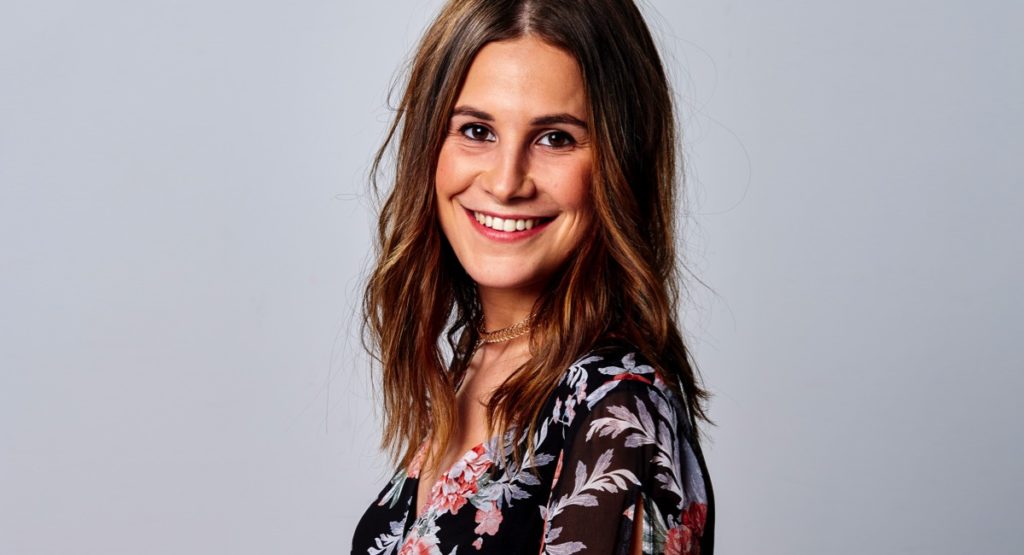 Teen titles have faced a lot of uncertainties in the last year. Following the closure of the young-adult title Cleo, Bauer Media announced that Girlfriend’s longtime competitor, Dolly, would discontinue publishing its monthly print magazine and would continue to live as a digital-only brand. This raised a lot of questions about the future of Pacific Magazines’ Girlfriend.

In November 2016, the publisher announced a major overhaul of the title. Despite the fate of Girlfriend’s competitor at Bauer Media, Dolly, Davis argues that there is still room in the market for a teen print product.

“We will see a lot of titles explore the option to change frequency over the coming months. We’ve already seen that with the likes of Teen Vogue and Seventeen magazine on a global scale,” Davis said. “It’s a necessary change. It’s about making print really desirable again.”

For Davis, the magazine is a way to communicate information that the readers cannot get online. With its quarterly frequency, it’s about giving the consumers a deep dive into the seasonal trends. The magazine retains the book size of 124 pages and its price of $7.99.

“How could we make it something that she can’t get online?” Davis said. “Given the media she is consuming online is so fleeting, it’s a snap or a post that lives for a few seconds. Our new format [of the magazine] is a keepsake edition.

“We like to think that it is well worth the $7.99 of pocket money that she is parting with for it.”

As part of the relaunch, Girlfriend will also be uploading an interactive version of the magazine a few days after each new print edition of the title hits the newsstands. Asked if she is concerned that it would deter readers from purchasing the magazine, Davis said only some pages from the print magazine would be available.

The interactive magazine will feel like a stand-alone edition, but will also tease the print product where the reader can find extended content. Pacific Magazines is exploring multimedia options like animation, video and shoppable content with the digital edition.

“With the interactive magazine that launches on 20 March, that has a direct link to e-commerce throughout,” Davis said. “We are starting small with it and testing the waters. We want to see what the click-through is like. Then we want to explore that further with potential partnerships.”

A large part of the brand’s relaunch is events. Its flagship event, Model Search, will return in mid-2017. But before that, Girlfriend will also be hosting a number of free events for readers like The Girlfriend Movement, which will launch in May. The event will be hosted in partnership with Department of Health’s campaign Girls Make Your Move. Over 200 people are expected to participate in a dance workshop, which will be live streamed on Facebook. The event isn’t ticketed. Pacific Magazines will explore opportunities to host ticketed events in the future, but it’s not something that’s on the horizon yet, Davis said.

As part of the relaunch, Pacific Magazines conducted a study of the behavioural differences between Gen Z and millennials.

Their biggest finding was that Gen Z is more independent than its Gen Y predecessors. Gen Z seek financial stability, are more culturally, socially and environmentally aware, and want to make a change in the world.