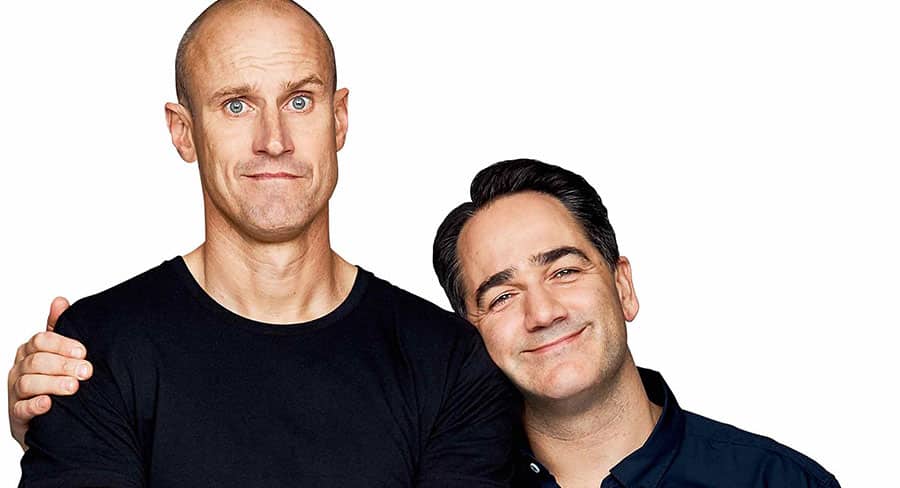 In survey day interviews with Nova Entertainment’s Paul Jackson, the discussions lately have started with the smoothfm stations given recent performance.

However the results this survey dictated a Nova-led ratings analysis.

In Sydney the company has the #1 and #2 stations in cume. Fitzy and Wippa in Nova breakfast are #2 in cume with one of their recent best performances. “The station is on fire,” said Jackson. “Smallzy deserves a special mention too for the effort he has put in on the morning show. He is getting some very strong early traction and still doing brilliantly at night. He has now won 47 books in a row at night.”

Even though Sydney morning was up by what might seem like a modest improvement, 0.5, Jackson noted it makes a huge difference at the station. “The demos are very strong and some of the highest we have seen. These changes are about Nova gearing for the remaining surveys of the year.

“We have marketing starting for our stations this week and over the next few weeks.”

Jackson noted there hadn’t been any significant marketing spend for smoothfm at all so far this year. Something that makes their survey four results even more encouraging. When you dig into the demos you can see growth all across the station.”

Melbourne has had it challenges for Nova trying to break above its trend line. Jackson: “We have just had our biggest cume ever, sitting just behind Fox. We are now in a great position and year-on-year our numbers are very strong.”

The arrival of Matt Tilley in morning has had an impact said Jackson, who noted it was still very early days for him. (Cume was up, share was down.)

The Brisbane Nova result was significant as it marks four #1 books consecutively with cume and share. “Arguably this is their best year ever. Nova has managed to lead in what is a very tough market. Ash, Kip, Luttsy and Susie have had a flyer of a start and Kate, Tim and Marty have had some brilliant numbers. Daytime is very good too. Across the board it is a brilliantly executed radio station at the top of its game. All credit to Jay Walkerden and the team.”

When looking at Adelaide, Jackson noted he likes to focus on the Nova Entertainment stations. “Nova’s Dylan and Haley have done a great job under some fierce competition. We do have one eye on SCA who has thrown everything at Hit breakfast with Bec and Cosi and they have dropped 2.5 share points since the start of the year. The audience has clearly made its mind up on that show. At Mix, Jodi and Soda are 3.0 share points down since the end of 2018.

“It has never been closer between Nova and Mix and we have a bigger cume at breakfast. We have them in our sights – that is the target we set ourselves. Like we are in Brisbane and Perth, we want to be #1 station in cume and share.”

As talk turned to Perth, Jackson responded, “We like it when it is exciting. This was a good number for Dan Underhill in his last survey [before being poached by ARN for 96FM].

“Several years ago we were so excited when Nathan, Nat and Shaun got to #1 at breakfast. We are now in a much stronger position right across the day into the evening with strength and stability.”

With the new-look 96FM taking on Mix, could Nova secure its position as #1 during the radio war? “That is the theory, but things don’t always work out like that. Maybe [former Nova employees] Dan and Gary could be doing us a favour? We will just do our best and the rest will take care of itself.”

Jackson said any broadcaster needs to be careful about letting go of talent that could return as a competitor one day. “We brought Matt Tilley back into frontline radio. Even when we hired Smallzy years ago I had to appreciate he had previously done night shows. We brought him back and reinvented the program. There is nothing like a reinvented presenter with a point to prove.”

smoothfm stations both dropped some share, but Jackson said there is nothing to be too concerned about. “This is the time of year when football does a little better and football takes some share away from male listening.

“There’s no concerns either in Sydney where smooth is #1 FM share and #1 cume at an absolute all time high and with six wins in a row.”