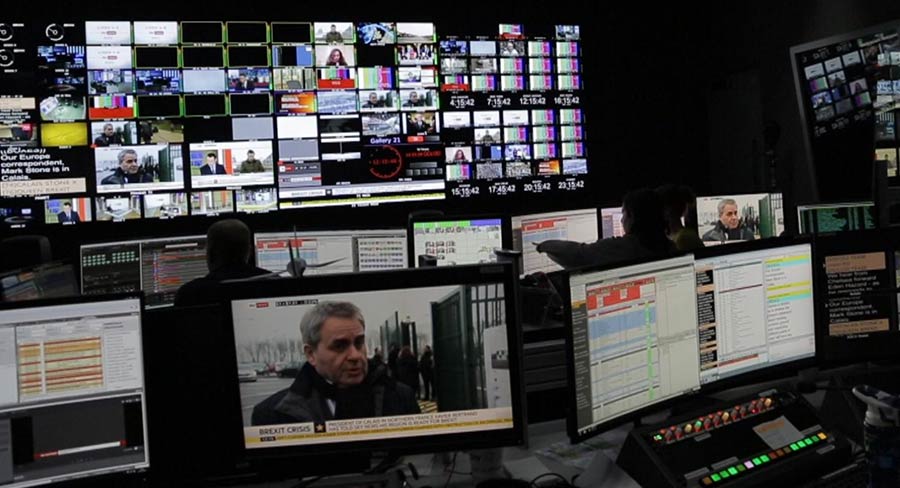 • Houghton will report to Tim Love, Head of Digital at Sky News

Sky News has announced the expansion of its digital team including Jack Houghton who has joined the digital team as Digital Editor. Formerly a regular on-air guest of Sky News Houghton is now a full-time member of the team joining from The Daily Telegraph.

Houghton will report to Tim Love, Head of Digital at Sky News, and will be responsible for the digital editorial output across skynews.com.au and publishing touchpoints including overseeing original online reporting and produced-for-web articles, videos and podcast content, the role also comes with an increased on-air presence.

Houghton will also oversee 2600, the Sky News digital-first brand and content platform for political enthusiasts, led by Courtney Gould who has been promoted to Senior Producer – 2600.

Sky News Product Manager Sarah Gaukroger has been promoted to the new role of digital operations manager, which will see her take on an increased portfolio of digital products, as well as drive product and marketing strategies for Sky News online content across existing and emerging platforms.

Tim Love, Head of Digital at Sky News, said: “These new roles are critical to the channel’s ongoing expansion and are a testament to the popularity of video content. Having launched the network’s video-first strategy 18 months ago, video views have increased by over 300 per cent.

“The increased investment sets us up for continued success during our next period of significant digital growth across our web, app and third-party platforms.”