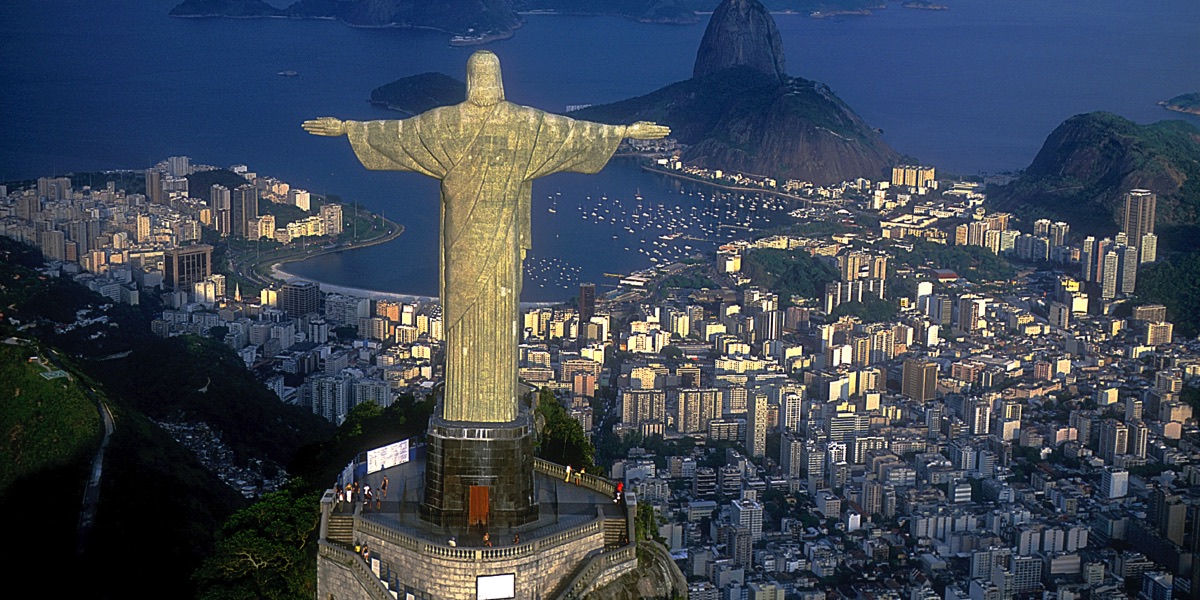 Regular readers of Mediaweek will be familiar with Stuart Hannagan as the big event specialist at Getty Images because we usually talk to him around the time of the Olympic Games or some other global gathering where there will be a big demand for photography.

The vice president, Asia, for Getty Images has been with the company for 16 years. The former Fairfax Media picture editor at The Age has seen the global photo giant grow dramatically over the years.

“The latest things we have are robotic cameras – every two to four years the advances are incredible.” – Hannagan

Hannagan joined Getty Images just before the Sydney Olympics when the company first started trading under the Getty banner in this market. Although the Olympics is of course a major event, Hannagan told Mediaweek: “There is no more planning goes into the Games from my point of view than for the Australian Open tennis or some of the major fashion shows or the recent election campaign. They all take a lot of planning with a lot of work and effort.”

The photographic business has changed significantly with the digitisation of images. When asked if that had now settled, Hannagan said no, it continues to evolve. “Every time we think we are on top of it, we are not and we need to continue learning.” Hannagan wouldn’t hazard a guess at what the next technology might mean. “At the Beijing Olympics there was no iPad. The latest things we have are robotic cameras – every two to four years the advances are incredible.” 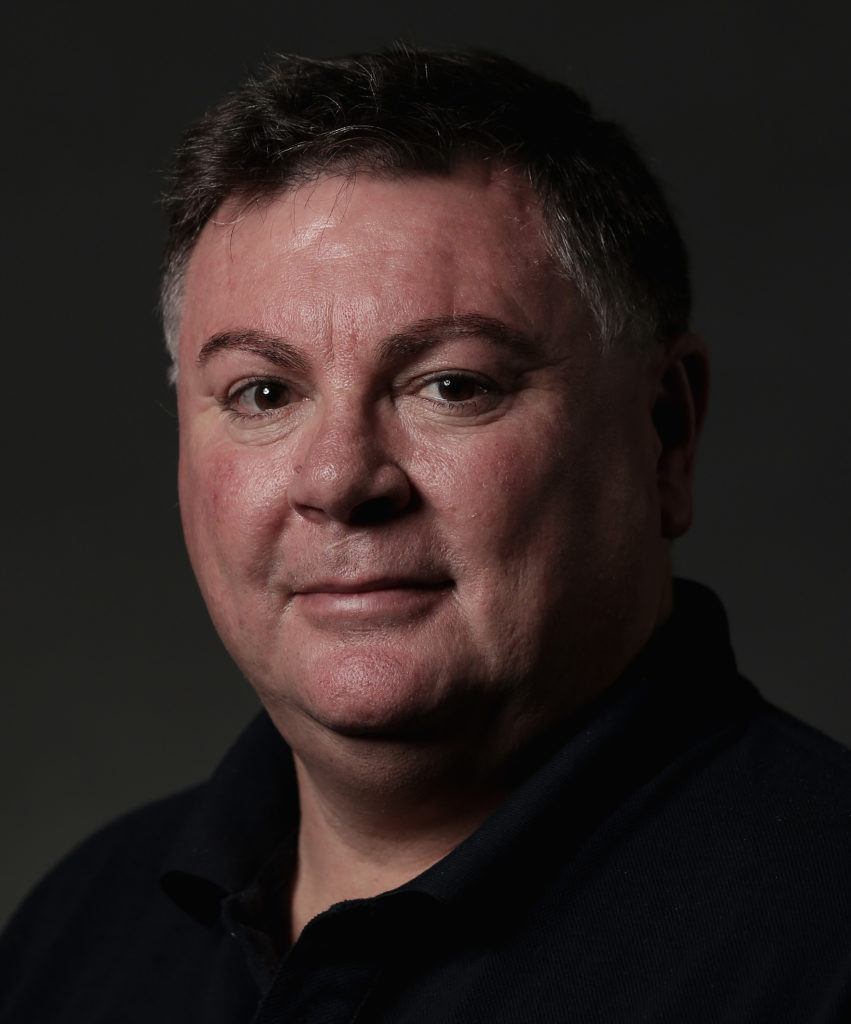 Hannagan noted robotic cameras are crucial for images where people cannot go – including the roofs of some of the stadiums for aerial images. Also helping with aerial photography demand is drone photography. “We would love to be able to use more drones, but there remain many rules and regulations around them.”

One thing that doesn’t change is the need for speed when it comes to editorial photography. “No one wants images in 15 minutes. At Rio we will be moving some of our images in 120 seconds from when they are taken. There is a demand for more images than ever and they want them faster. We are very much in competition with our competitors to get them out quicker. At the same time they need to be the best pictures, which means the back-end editing has to be done quickly.

“We have close working relationships with many sports governing bodies. We work with the AFL, Australian Rugby Union, Cricket Australia, Tennis Australia and others.”

“We are running 100 kilometres of cable around Rio. The cameras wherever they are will be connected to that cable and the images go back to an editing hub at the main press centre. It is all about speed.”

Over the years different sporting organisations have set up their own media departments supplying photographic imagery. For a while that limited access to various events, but Hannagan said that is largely behind the industry now. “We have close working relationships with many sports governing bodies. We work with the AFL, Australian Rugby Union, Cricket Australia, Tennis Australia and others. Some people wanted to take everything in house but it can be a very expensive exercise. We have now started working with some of the sports where we take their imagery and then supply the market. We house the Cricket Australia image collection, and the AFL collection and use our platform to get their imagery out to the market.”

When relations were a little bit rocky between sports bodies and publishers and photo agencies, Getty Images helped set up the Australian Sports Code with the then government. “The sports bodies want to control their product. We totally get that they want to be involved in the look and feel of their sport. As an editorial operation working at those events we are not bound by what we can or can’t photograph. However, if the sporting body doesn’t want to release some of the images it is up to them.”

Getty at the Rio Games

The global agency will have a team of 120 in Rio this month. There will be 40 photographers and 20 editors with a support crew helping them. “My role will be helping to manage the photographers,” said Hannagan. “We have specialists covering all the major sports and it is their career specialisation. What separates Getty from some of the other agencies is that we have specialists who only work on one sport and subsequently know everyone involved from the competitors to the administration. That makes our job a lot easier.

Hannagan noted that although everyone will want Usain Bolt images from his races, Getty will have clients who will want images of all the other competitors in the event too. “We have to get them all. By the end of each day the photographers need to be communicating to make sure they get everybody. Because we are trying to be so many things to so many clients there can be a lot of pressure on the photographers.”

Getty sees a lot of demand for images during the Games’ 16 days from clients who might normally never buy many sporting photos. “We will sell photos of table tennis players, especially into China, but normally we don’t do much table tennis business.” 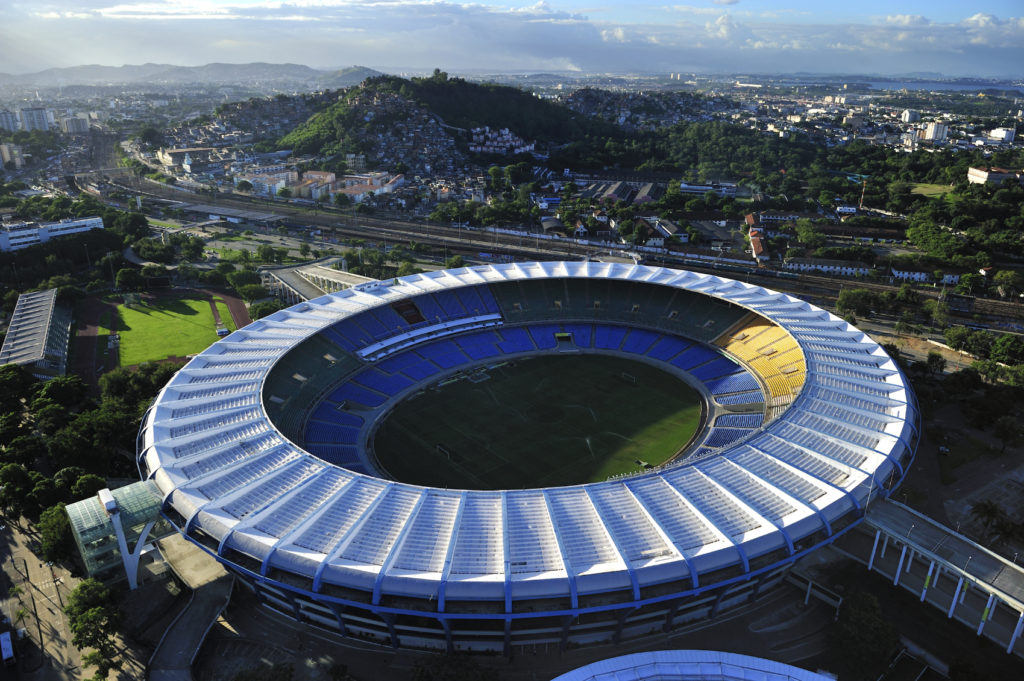 The Olympic stadium in Rio

Although Getty is a giant for clients needing stock photography, editorial remains a key focus.

“Editorial is one of the fastest-growing parts of the business and we continue to invest in it. It is the reason we invest so much time and money into major events. The editorial business is very competitive, but it remains what we are known for. The demand is frightening with an explosion of content on the internet providing us with more customers than ever.

“Getty is also working on a consumer site for people to visit and look at photos which will give them a much better experience than if they were trying to browse our photos on the business site.”

Although the cost per image has dropped dramatically, the editorial market these days is very much about quantity which can mean the return to photographers can match or indeed improve what they got before digital disruption.

“There was an education process for every photographer and all of us. We won’t sell one picture for $1,000, but we will sell 20 for $50 each.

“Some photographers took time to adapt, as did we, but that is how the market now works. It can be harder for us too – it is a lot harder selling 20 images instead of just one for that $1,000.”