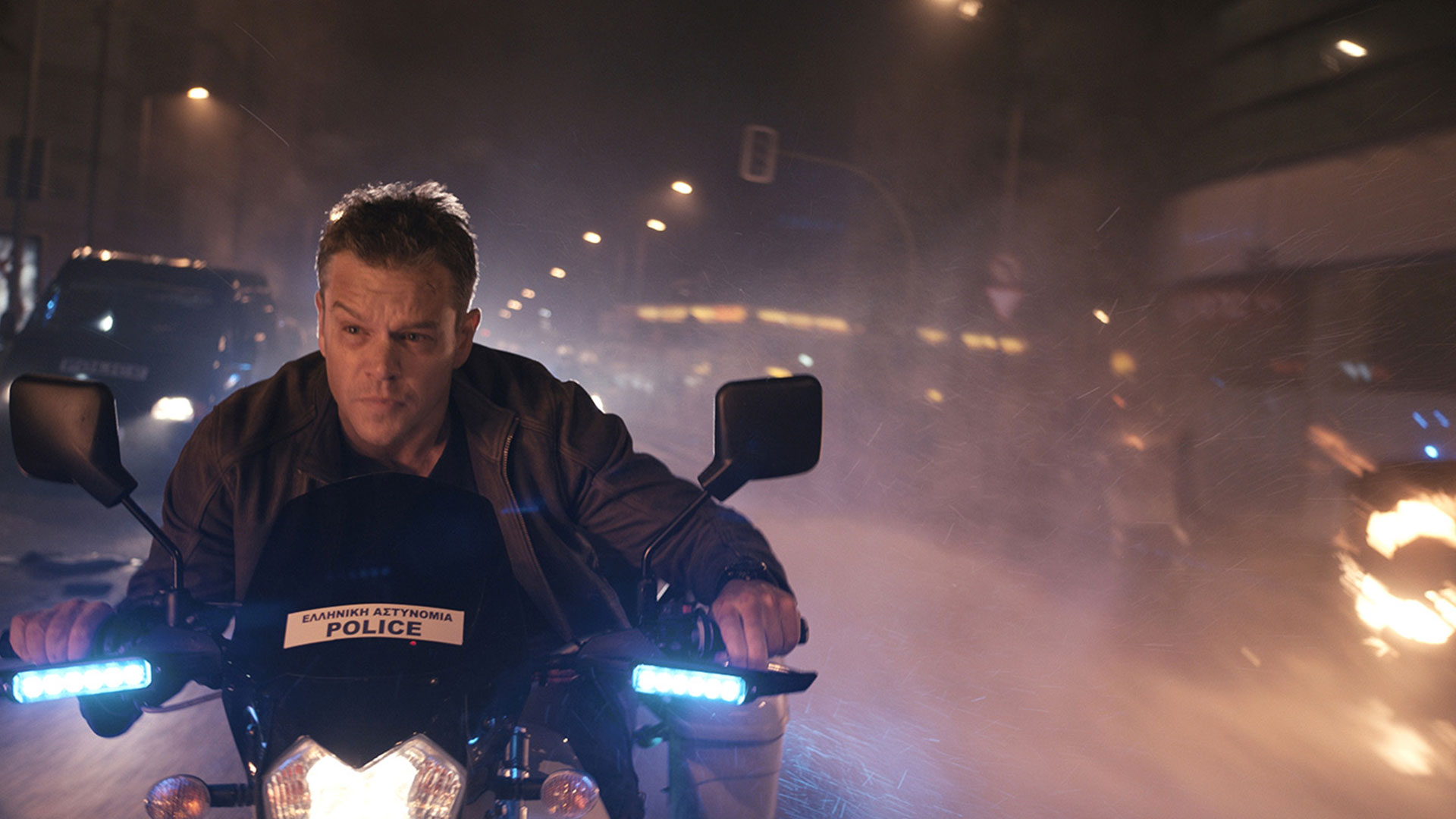 The weekend box office climbed close to $2.3m week-on-week for the last weekend of July. The total of $16.89m for the top 20 movies was dominated by Jason Bourne with the film accounting for close to one out of every two dollars spent in cinemas on the weekend.

This is the fifth film in the Jason Bourne series and the first with Matt Damon as the former CIA assassin since Bourne Ultimatum nine years ago in 2007. The $7m+ opening was the best for any of the five movies and up around 83% on 2012’s The Bourne Legacy which starred Jeremy Renner. Jason Bourne opened on 554 screens with a screen average of $13,891 which is the best screen average for the first weekend of a new release since Finding Dory with $19,539 seven weeks ago in mid-June. Distributors were so confident in Jason Bourne that it opened on more screens than any #1 movie since X-Men: Apocalypse opened on 574 screens in mid-May.

Takings were down 56% for the second week in the life of the most recent Star Trek instalment, the biggest fall of any movie in the top 10. The movie shed 136 screens on its second weekend to 406 and is certain to shake off a few more next weekend too. With a screen average of $4,300, Star Trek has taken $7m to-date.

Making it onto 130 screens a week after the concert was shown on European screens (where it set a new box office record for a filmed music concert), the Cinema Live event had the second-best screen average of any movie in wide distribution – $11,165. Coming soon from Cinema Live is the first of a partnership with the Australian Ballet in October, while the following month will be Andre time again with André Rieu: Christmas with André.

On its third weekend the comedy remake has passed $10m as it found a home still on 330 screens with a screen average of $4,086. With a box office fall of 45%, this could be its last weekend over $1m and possibly its final top five appearance.