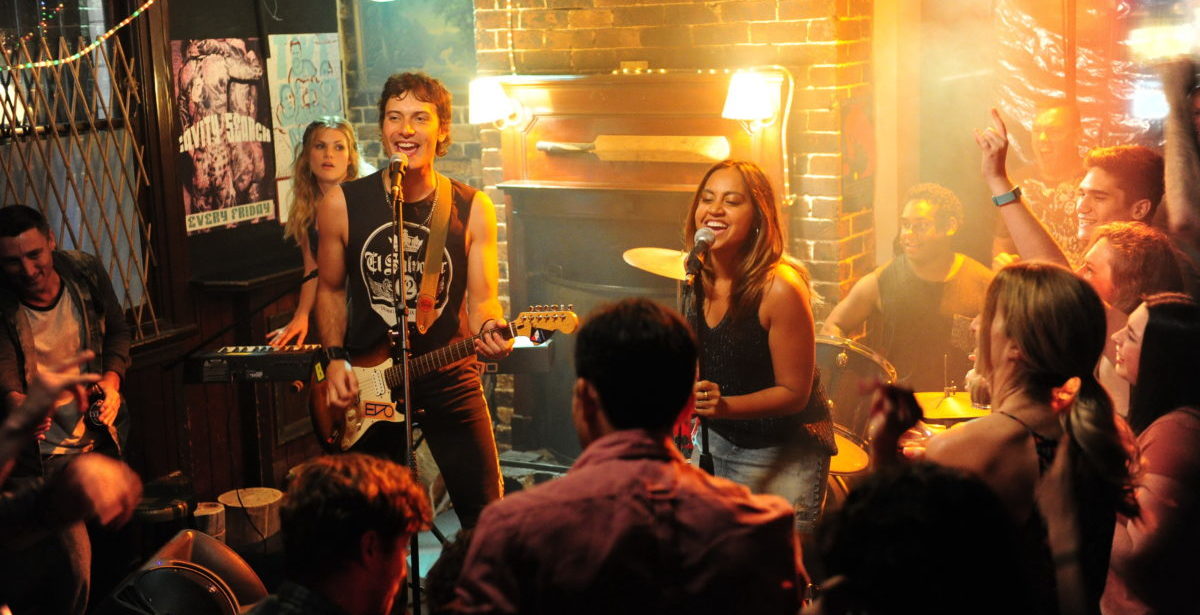 Visiting the location set for Seven’s new drama The Secret Daughter, I was convinced that I had come to the wrong building. It was clear from the demeanour of those walking in and out of this building nestled away in a St Leonards back street that a TV production was under way, but what was this building I walking into? The worn-down, 70s-era building had clearly undergone a number of changes over the years, but what was it now? A disused medical facility? A former technical college?

As I entered through the front door, things were no clearer, except that the ground floor had been taken over as a mess hall filled with hungry production staff all on a break from production. Beyond that, the room was dim, the paint on the walls fading, the fixtures largely nonexistent any more. Mauboy on location in Dungog

Series producer Karl Zwicky soon emerged and invited me upstairs to walk the actual set. At the top of the stairs, one felt the magic of a television set designer at work. Like a Kansas schoolgirl whisked away to the far-off colourful land of Oz, I felt my new environment light up as I left the decrepit building below and found myself in what looked and felt like a well-kept classic hotel.

The hotel set is a core shooting location for The Secret Daughter, a six-episode series which stars singer-songwriter Jessica Mauboy as a pub musician who finds out that she may be the daughter of a wealthy city hotelier.

“It’s been described as a romp, but it’s not afraid to go into emotional areas or talk about dramatic issues either,” explained Zwicky. “It’s a mixture of characters. We’re not making an ethnographic documentary, obviously. But you’re still touching on issues and matters that affect indigenous people and how they relate to the Australian population.”

It’s a show with a lot more lying under the surface than one would expect from a light drama starring a former Australian Idol winner. Mauboy has been instrumental in the creative process, ensuring that the show is infused with her own perspective on the world. 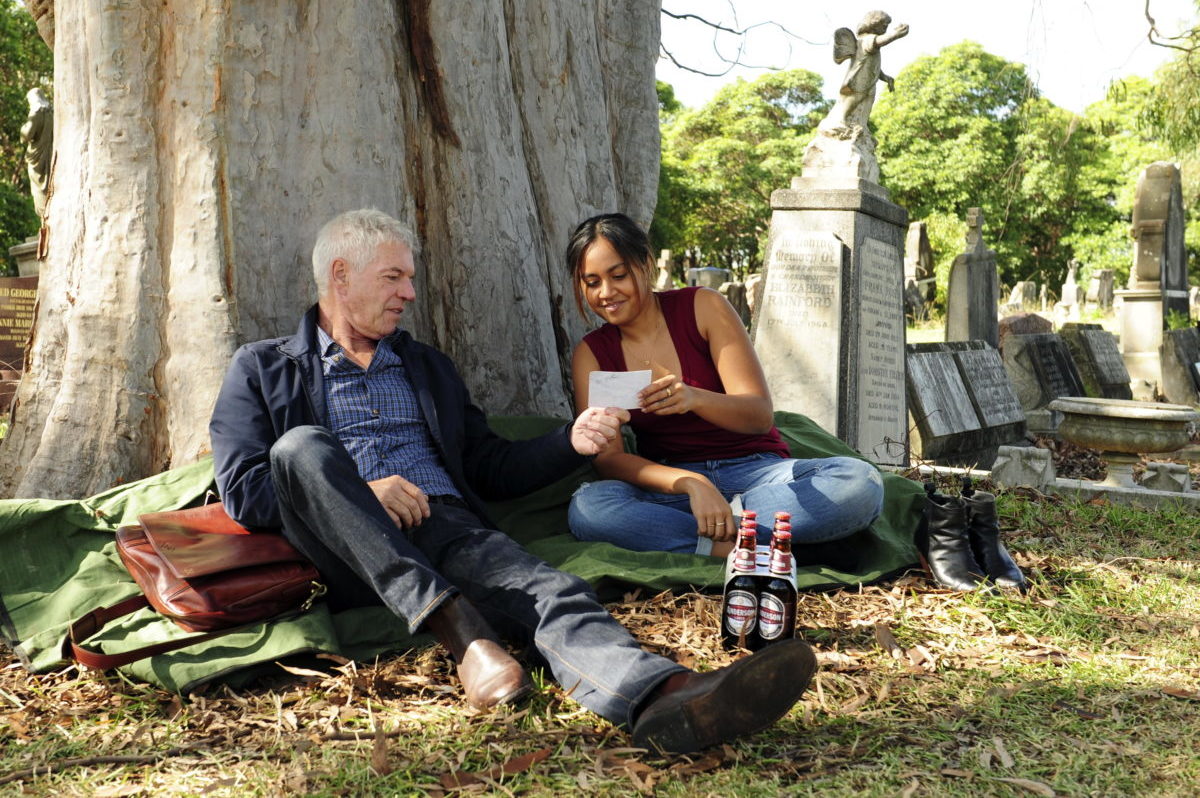 “The show was built around Jess and her personality. That’s why we went and got Leah Purcell as the lead director. It brought both of their life experiences into the scripts, the story.

“We were respectful of the issues that have happened with indigenous people. Both Leah and Jess have elements of their own lives that are reflected in the story. We were very conscious of the many people who had similar, if not quite as colourful, experiences as this.”

Mauboy backed this up, highlighting the value of the family dynamics in the show as a key driver of her interest in the project.

“It’s something I fell in love with straight away,” she revealed. “I was reading the script about this young, feisty woman who was so street-smart and driven. And the relationship with her father – picking up his shit. It was so hardy. I loved reading their story together.

“It’s about family… I am a family-orientated person, one of five girls, with extraordinary parents who have always believed in me. This story drove that and I really wanted to express that and share that. The diversity too. More colour on TV. It’s something I’ve always dreamed of doing. I dream of other people being able to have that opportunity.”

Zwicky is relaxed, sitting on a sofa on the set, chatting not just about this production but also how it is connected to his own extensive history in Australian television. He points out that he is working on Secret Daughter with writer Greg Haddrick, whom he has worked with in the past – notably, in my eyes, on the beloved Australian 1980s kids adventure series The Miraculous Mellops. 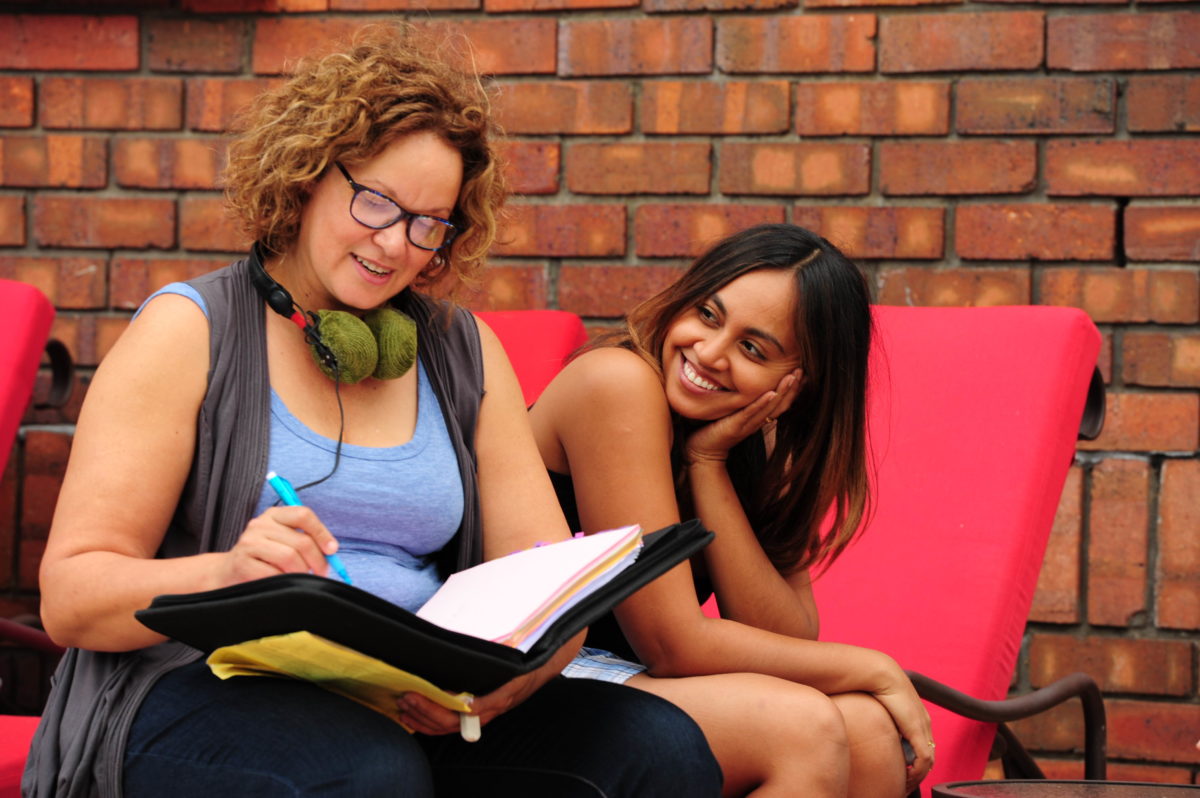 “They’re completely different. One is a hard-bitten legal drama. This is a rom-com. You don’t have to think about it – the tone of the show is quite distinct and unusual. It’s taken a little while to find it. That’s not just me, it’s the writers, directors, and cast. It takes a bit of experimentation to know how to pitch a show like this,” Zwicky explained.

But it’s the challenges of moving from a show like Janet King to The Secret Daughter that have kept Zwicky so passionate about his craft after so many years in the industry.

“The worst thing I can do is get bored. You’re always looking for interesting, new ways of going. With a show like this you are looking for a distinctive way of approaching it. There are some fantastic story elements in this and issues that are raised in it. But at the base of it, it’s about family, how you describe a family. This indigenous woman joins a family she has no idea she’s part of and is eventually accepted into it. How does that happen? There are some fairly profound, strong issues in the storytelling.” 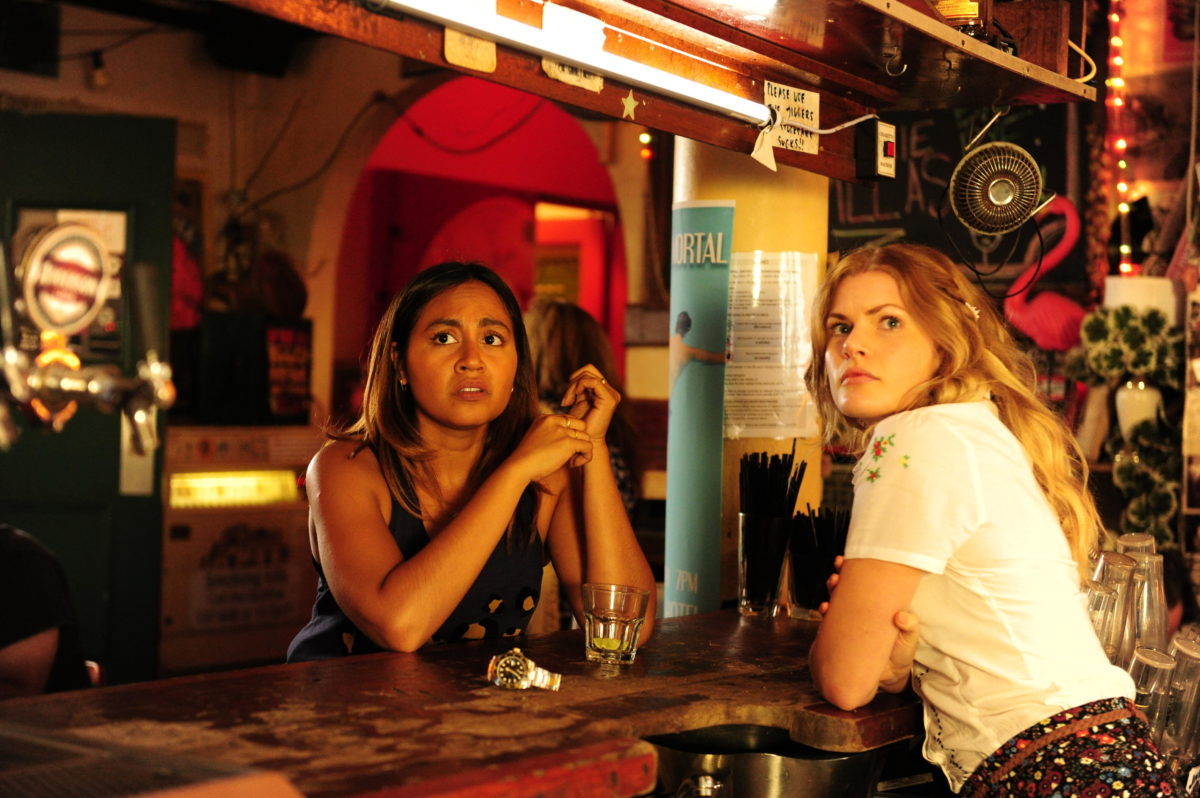 Zwicky is also quick to draw a comparison to his work on McLeod’s Daughters when considering what some would see as the dramatic weight of The Secret Daughter.

“The longest-run show I’ve ever worked on was McLeod’s Daughters, the last big filmed show ever done in this country. It was a real one-of-a-kind. I like working on one-of-a-kind shows because it’s more exciting and interesting. People remember them better.

Mauboy offers the final word regarding her time on the show, now in its final days of shooting. She’s clearly tired from the pace of the production, but beams with enthusiasm for it: “One more week, brother. It’s gone so fast. I didn’t think it moved that quickly. I’ve loved every moment being on set, working with the directors, the DOP. These are pros. They know what they are doing. Sitting back and observing.

“Working on this show has taught me a lot. It’s been quite strict and military, being on time. It’s been a learning curve. The camera picks up everything and doesn’t lie, so you need a lot of truth and a lot of honesty. This show contains a lot of rawness.”