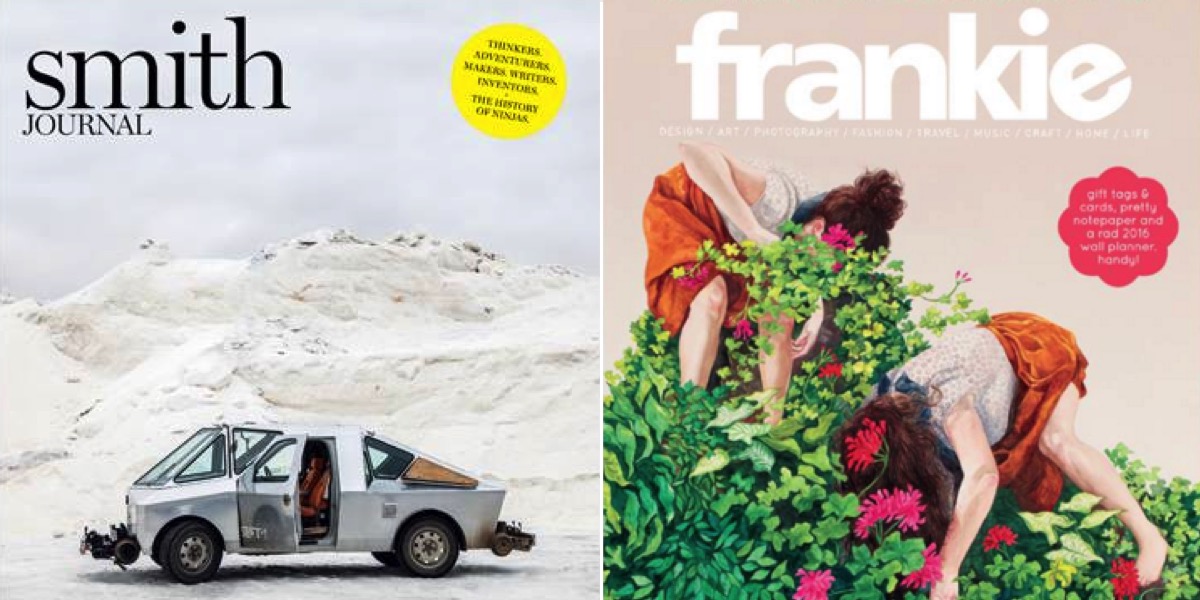 Pacific Star Network holds the radio licences for Melbourne AM station SEN 1116 and 1377 MyMP. The company also has a magazine publishing division it acquired from Morrison Media in addition to Inside Football, which it already owned. The former Morrison Media titles include Frankie, Spaces, Smith Journal, Slow Living, White Horses and Surfing Life.

Papadopoulos’ other media experience is believed to be with Zillion TV APJ (a personalised television service) and time with JB Hi-Fi as its technology director. George Papadopoulos worked with Bruce Gordon’s WIN Corp for a decade from 1997.

The initial term of his appointment at Pacific Star is for three-and-a-half years on a starting salary of $300,000pa.

Board members of Pacific Star include former Austereo and Nine executive Gary Pert plus the incoming managing director of the ABC, Michelle Guthrie. The recently appointed head of the Pacific Star radio division is former Fairfax Radio GM Graham Mott.