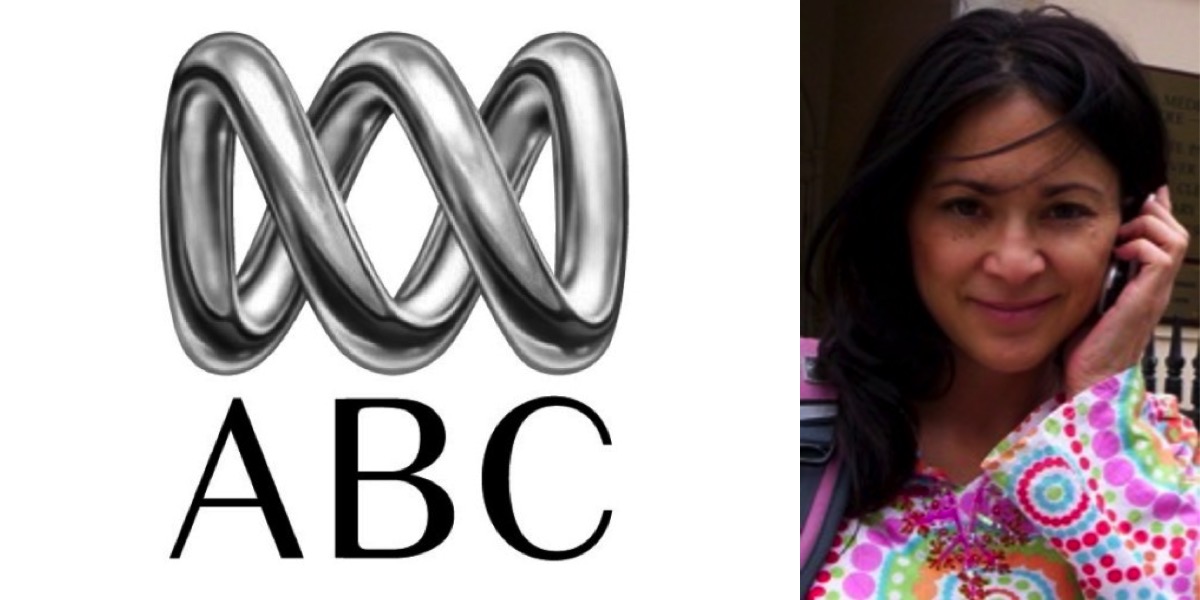 ABC TV has appointed a new head of arts

The ABC has appointed Mandy Chang to the role of head of arts, ABC TV.

Chang has a background in producing and directing documentaries in the UK and, since joining the ABC, has worked on productions that include Autopsy on a Dream – the Story of the Sydney Opera House, Hannah Gadsby’s Oz, Getting Frank Gehry, Comic Book Heroes, The Divorce andMatilda and Me. Most recently she has worked on the creation of the ABC iview Arts channel and the development of the upcoming TV series David Stratton’s Story of Australian Cinema.

Director of TV Richard Finlayson said, “The ABC has a steadfast ambition to become the home of Arts in Australia. Mandy’s appointment to this role is a clear signal that we intend to commission and produce world-class content across all our platforms and bring the best of the arts to a wide Australian audience.”