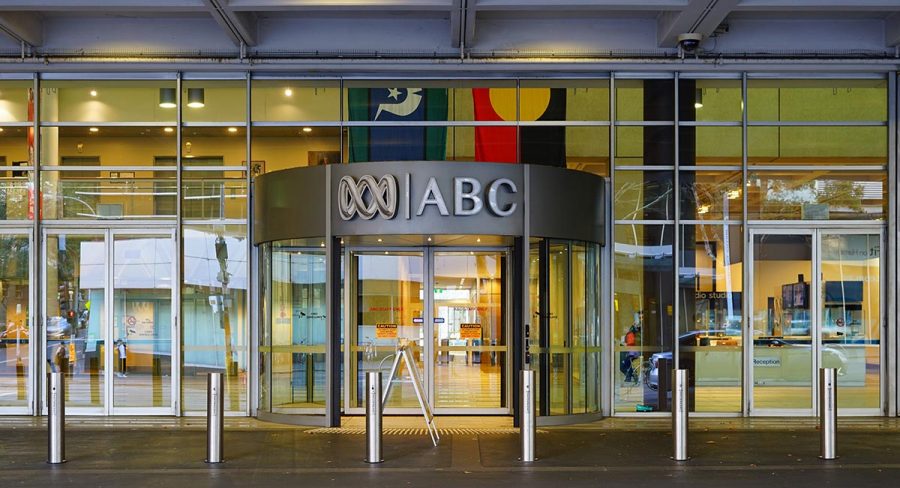 ‘From this point on, we’re cutting into muscle.’

Gaven Morris, ABC director of news, analysis & investigations, spoke at a Melbourne Press Club event yesterday called The ABC of News in the Age of Fake.

When speaking about the budget freeze on ABC funding announced this week, he said:

In ABC News, almost 96% of our annual budget of $202.4 million is spent on journalism and production. Make no mistake, there is no more fat to cut in ABC News. From this point on, we’re cutting into muscle.

Each year the ABC receives $1 billion dollars in public funding. This is a lot of money.

Since the mid-1980s, however, our funding has actually declined by 28% in real terms, while over the same period we have increased the number of services on which we serve Australians, including creating the ABC News TV channel and iview entirely from internal savings.

In the past five years alone, our public funding has declined by more than $200 million.