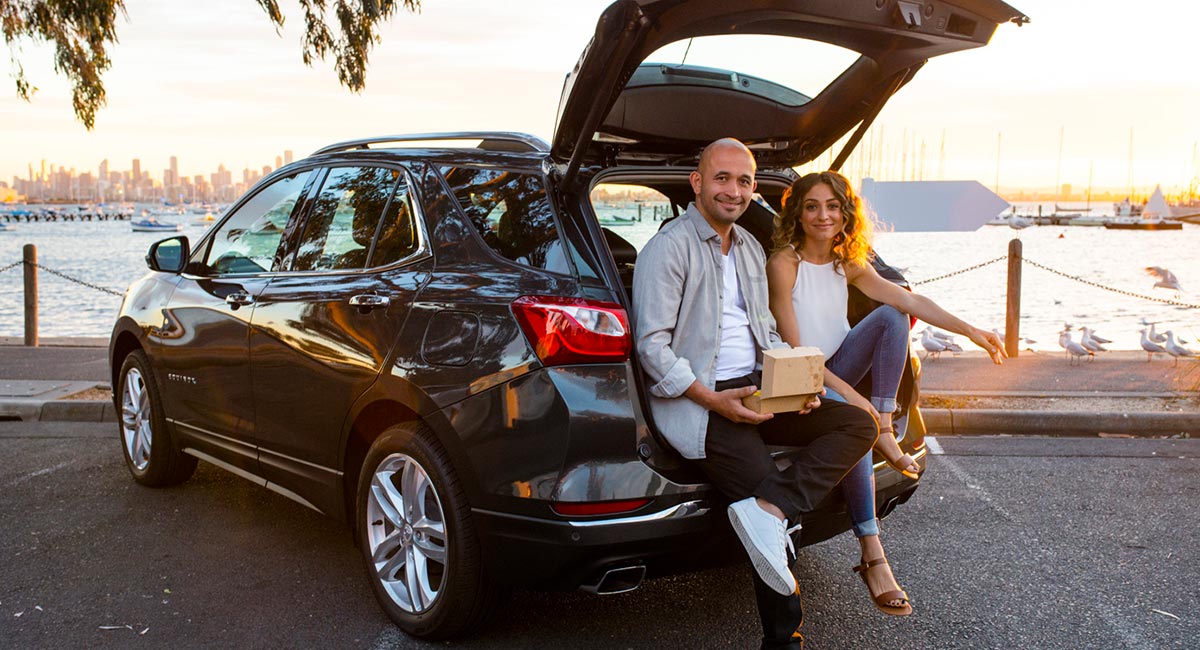 The campaign is being led by partnerships specialists at Lacuna Agency.

Holden Equinox is partnering with the 10th season of MasterChef Australia in 2018. Led by partnerships specialists at Lacuna Agency, the holistic campaign will include activity spanning in-show integration, a consumer promotion, bespoke content, digital and an experiential activation.

The campaign kicks off with a consumer promotion inviting consumers to “watch and win” allowing Holden to then reconnect with the audience via a dedicated CRM program.

Brand ambassadors Adam D’Sylva (executive chef and co-owner of Coda and Tonka restaurants) and Sara Oteri (MasterChef Australia Season 7) feature in a series of TVCs with a culinary bent, designed to especially resonate with the MasterChef Australia audience.

In the show the Holden Equinox SUV features throughout the season and extends to an integrated episode, which will see ambassador Adam D’Sylva set a bespoke challenge.

A national pop-up experience will launch on June 1 bringing a taste of the MasterChef Australia kitchen to people across Australia, alongside Holden’s newest SUV, the Holden Equinox. With activations in Sydney, Melbourne, Brisbane, Adelaide and Perth, the MasterChef Australia Holden Pop-Up Experience will feature recipes from previous seasons including dishes by D’Sylva and Oteri.

The first activation will feature at the Melbourne Good Food and Wine Show and is an incredibly exciting opportunity for Holden to continue pushing the boundaries with partnerships.