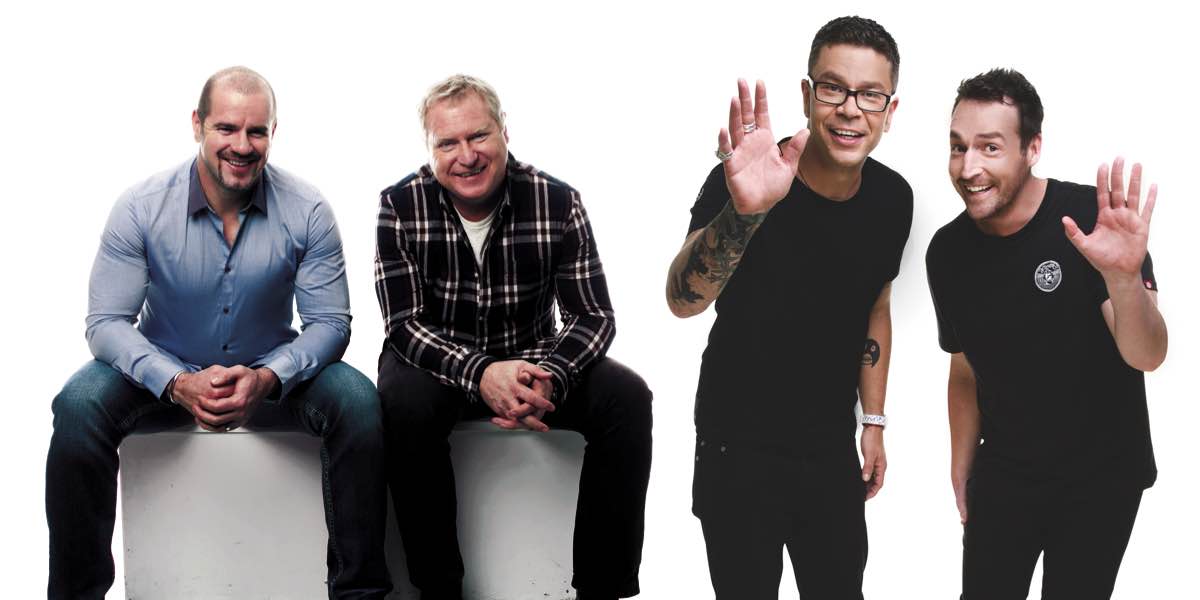 The general manager of Nova Entertainment in Adelaide, Neil O’Reilly, has been in the role for 12 months. He was acting in the position for several months before his appointment was confirmed last August. O’Reilly is no stranger to the company though, joining back in 2009 as financial controller for the Adelaide business.

His role as a metro market manager for Nova Entertainment is unique in that he manages both an FM station and an AM broadcaster. Although Fiveaa is the odd one out in a network of FM stations, O’Reilly prefers to call it “the jewel in the crown”. 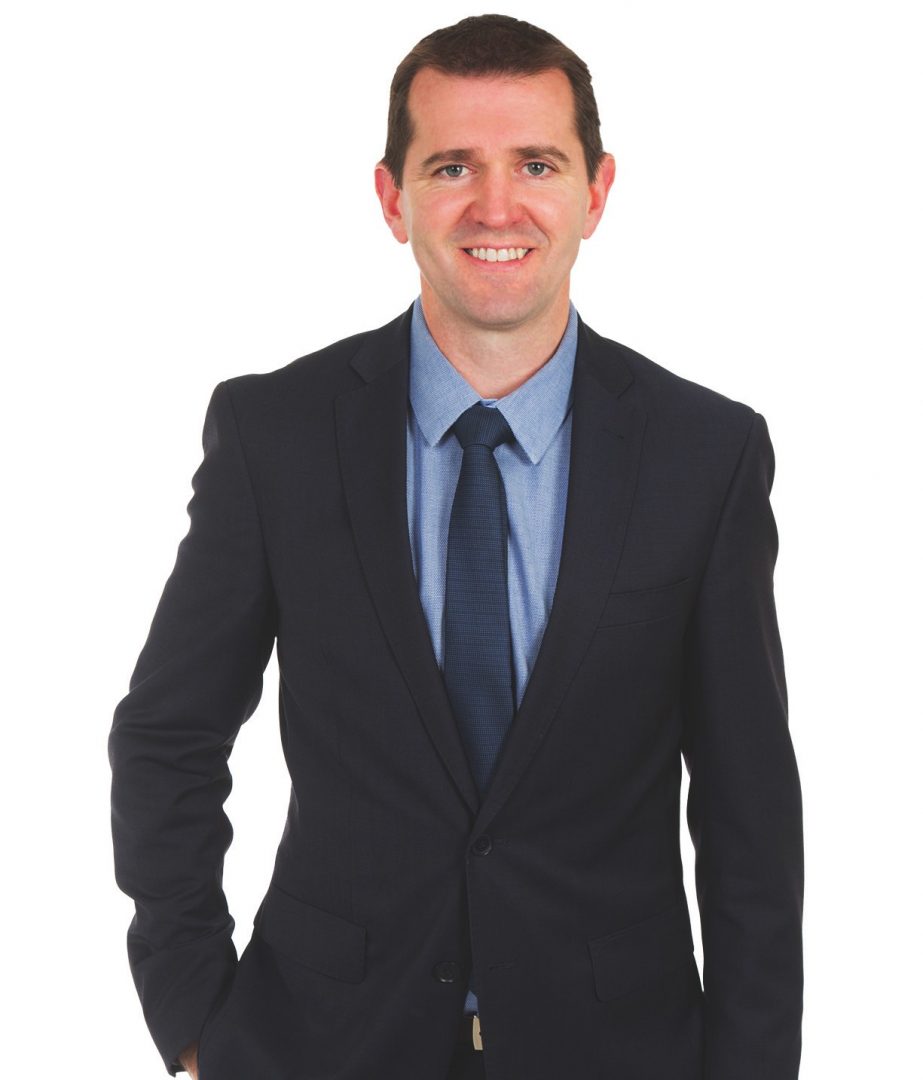 “It is the only talk radio station in our group, but nationally it plays a role in completing a talk network which is primarily owned by Macquarie Media. We have a close working relationship with both 3AW and 2GB. We are similar to them in that we are news, talk and sport.” O’Reilly agreed Fiveaa has a closer link to 3AW because of the focus on AFL at both stations.

In terms of revenue generation, the national dollars generated by the Nova network are significant, while at the AM station local direct sales are a more critical part of the business model. The national money from Macquarie sales is certainly helpful though as Macquarie needs Adelaide as part of their agency pitch for national advertisers. “We have a great relationship with Macquarie and we had [national agency sales manager] Nick Randall here just last week. Nick and [Macquarie CEO] Russell Tate were also here late in 2015 when we took them around the media agencies.”

The Fiveaa programming strategy now echoes that of 2GB and 3AW. “More and more we are looking for programming solutions that can be rolled out nationally. One recent initiative was the network’s House of Wellness show which we also broadcast and which was created by 2GB.”

O’Reilly noted it is easier to find a home for ad-funded programming in the summer with much of their winter schedule full of AFL across the weekend. He feels there is still plenty of potential to grow national ad revenue at Fiveaa. “We need to show some of the big clients based elsewhere what we can do. We have a great product.”

With a skew of ad money attracted to the FM brand, O’Reilly said there tended to be a bit more “glamour” associated with an FM buy, “not only because all the networks have invested heavily in talent, but we are also playing the music from the big names which adds another level of glamour.”

He was also quick to stress that Fiveaa is also heavy with local stars – from the breakfast show’s David Penberthy and Will Goodings through to afternoon host and Adelaide icon Jeremy Cordeaux.

“Our Fiveaa breakfast show is amazing. They finished 2015, in what was just their second survey together, as the #1 commercial breakfast show in Adelaide. Change generally brings a reduction in ratings, but they managed to finish the year as #1 and we couldn’t have been happier. This year we have high hopes.”

In the most recent survey, Nova ranked #1 FM which was a surprise to some as the station slipped ahead of a declining Mix 102.3. The result at Nova breakfast is particularly pleasing especially after the departure of breakfast EP Tim Verrall who was poached for the Nova 100 breakfast show. Although Nova Adelaide’s Dylan Lewis and Shane Lowe are not (yet) #1 FM, they are less than a point behind Mix, after trailing them by more than two points at the end of 2015. Although O’Reilly misses Verrall, he noted he wanted that breakfast show to be as successful as anyone at the Melbourne station. “He is the right guy to do it too,” he added.

James Pedersen runs the competition to the Nova/Fiveaa offer for Southern Cross Austereo in Adelaide. The broadcaster runs the Triple M and hit107 brands.

Like O’Reilly, Pedersen had a good survey too last week – maybe an even better one than his cross-town rival. Triple M lifted 1.5 with people 10+ to 10.2% while hit107 was up 1.7 to 10.1% with the breakfast shows at both stations improving dramatically too. 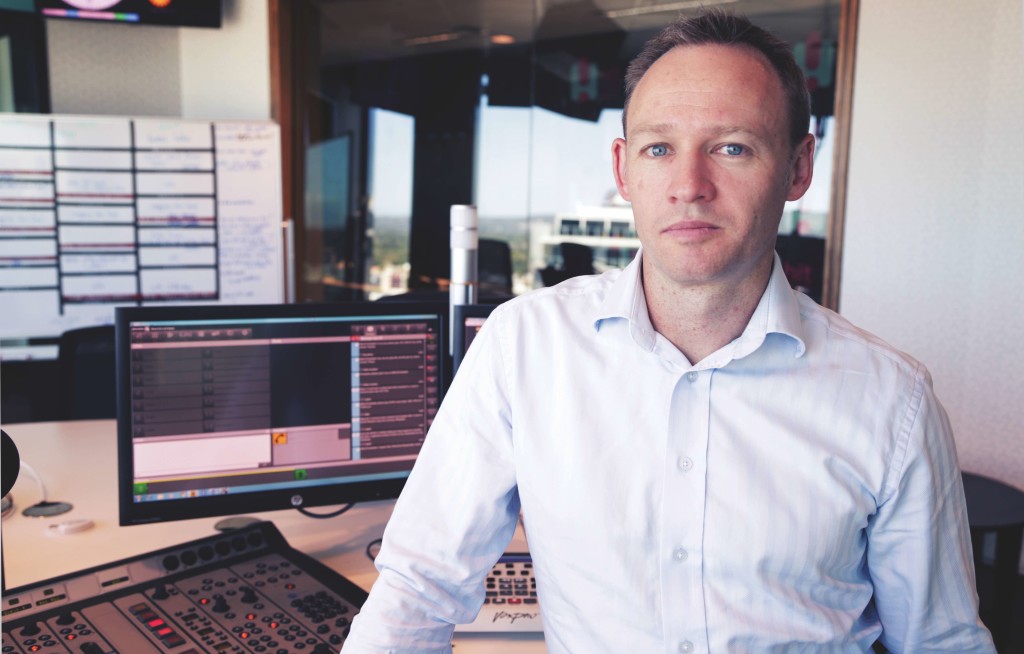 Although both SCA stations have been facing their challenges in recent years, Pedersen noted both stations increased their commercial share last year too.

At Triple M, the local GM said having a local drive show was a point of difference given the abundance of network offerings now in the market. Drive and breakfast were both up last survey, with Pedersen attributing some of the rise at the breakfast program to the arrival of new content director Matt O’Reilly. “His Sydney EP background [with The Grill Team] has helped the show be much broader than it was in the past. It almost seems underdone in the ratings so we will see what happens in the next six months.”

The show surged significantly last year before backing off at the end of 2015. “The key for us was the audience grew during 2015 from both a share and a cume perspective.”

Breakfast is hosted by Roo (Mark Ricciuto) and Ditts (Chris Dittmar). Both have a significant sporting profile in the market, so much so that Ricciuto has had to scale back some of his TV commitments with Fox Footy in an effort to spend more time in Adelaide this year with a growing family in addition to his local media roles.

The Triple M local drive is The Rush Hour with Jars and Louie which Pedersen noted gives them a program with local DNA. “Adelaide is a very parochial town, especially when it comes to football, and we need to be able to reflect the market. We keep a balance between the Crows and Port but we also make sure we are not too Adelaide centric with what is happening [with the AFL] in Melbourne too.”

An hour of Melbourne’s Rush Hour with James Brayshaw and Billy Brownless airs from 6pm.

Pedersen noted Triple M’s male numbers stack up well against Fiveaa, they rank #1 25-54 and they also have a bigger male cume.

Meanwhile SCA’s SAFM brand was the first one to be rebadged a hit network station. SCA later made the switch too in Perth and Brisbane, while Fox and 2Day in Melbourne and Sydney have retained their former names in addition to the rebranding. “The challenge with the name change is that there was a lot less competition back when SAFM was dominant. The audience it resonates with is 40+ – when we are an under 40 station that doesn’t help.

“There was value in the heritage of the SAFM brand, but most of the agencies and advertisers don’t buy heritage. At the end of the day if the ratings aren’t there they don’t care what you are called.”

Pedersen understands why other stations take different approaches to a rebrand. “It depends where a station is at. For us, SAFM had been through a number of breakfast shows in a couple of years. The trust with our listeners was eroded to a large extent.”

The hit107 breakfast with Cat and Amos had a big ratings bump this week, lifting 2.4 points to 8.1%. There has been plenty of network help building the show with regular visits from hit network executives Dave Cameron and more recently Gemma Fordham. “We have a nice balance at present with the autonomy to run the show locally, but with the right sets of ears to assist when we need the feedback.”

Ryan Tothill is joining hit107 soon as its content director, moving across to Adelaide from KIIS 106.5 in Sydney.

Rising revenues in the Adelaide market have been good to all commercial stations, with Pedersen noting Adelaide agency and direct revenues were up double digits. “There are three very strong sales teams in the market at the moment which is a good thing for the industry. Radio advertisers are getting results and radio is being seen as a strong cost-effective solution.”