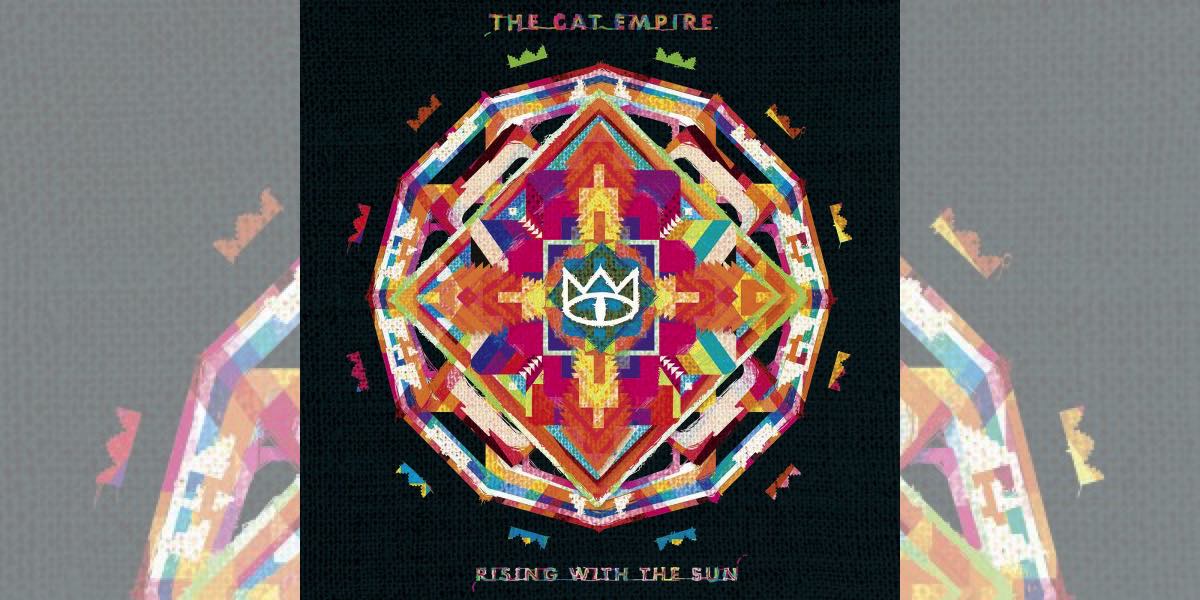 Singles
Lukas Graham continues to maintain top spot with “7 Years” making it four weeks in a row. ARIA reports fellow Danes Cut ‘N’ Move also spent four weeks at #1 with “Give It Up” (#1 Feb. ’94). Of the previous Danish #1s on the singles chart, only Aqua’s “Doctor Jones” has spent more weeks at #1 with seven.
Very little movement in the top 10 apart from both Daya, with “Hide Away” from #13 to #7, and Sia, with “Cheap Thrills” from #12 to #8, pushed a little higher.
Two potential top 10 arrivals next week could be:
#30 to #13 “Work From Home” from Fifth Harmony featuring Ty Dolla $ign
#20 to #14 “Faded” from Alan Walker
New arrivals posting a top 50 spot on debut were:
#28 Yo Preston with “Love Yourself v F*** Yourself” featuring Kelly Kiara
#36 Samantha Jade with “Always”

Albums
The Cat Empire outpaced eight new albums in the chart this week to #1. Four of those artists found a home in the top 10 with another four debuting inside the top 50.
“Rising with the Sun” is The Cat Empire’s seventh album and their second #1. Their first #1 was with their second album “Two Shoes” in 2005. The band is yet another Australian act to hold the spot this year.
The other new entries this week:
#3 Kendrick Lamar with “”Untitled Unmastered”
#6 Tonight Alive with “Limitless”
#7 Urthboy with “The Past Beats Inside Me Like a Second Heartbeat”
#18 Mike Snow with “III”
#23 Jon English with “Six Ribbons – The Ultimate Collection”
#44 Ray LaMontagne with “Ouroboros”
#47 Jack Savoretti with “Written In Scars”
Other notable movers included The Rubens with “Hoops” returning to the 50 at #25 and former #1 album “Immortalized” from Disturbed back in the 50 at #34.
Also slipping back into the 50 at #42 is Led Zeppelin IV which interestingly, after 44 weeks on the chart, peaked at #2.