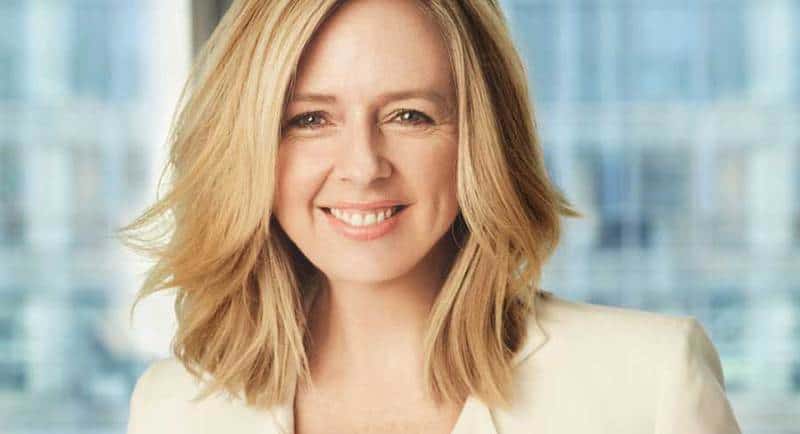 • In September 2021, the first Future Women book published by Hachette Australia will be released.

Future Women and Hachette Australia have announced a two-year publishing and entertainment partnership from January 2021.

Future Women’s founder and managing director Helen McCabe (pictured) said: “It’s a joy to work with a brand who innately understands what we do, how we do it and why. Hachette Australia share our commitment to advancing women’s equality and in turn, we value their contribution to telling stories by and about women. Together we will deliver an expansive and exciting new program of events and opportunities for the Future Women membership.”

They will also collaborate to deliver the next four seasons of the Anonymous Was a Woman podcast, including feature interviews with authors and discussions of book themes by hosts Astrid Edwards and Jamila Rizvi.

Hachette Australia marketing and communications director Emma Rusher said: “This premium entertainment partnership connects Future Women members with our thought-provoking books, acclaimed authors and interesting ideas from around the world. With agenda-setters Helen McCabe and Jamila Rizvi at the helm, Hachette will engage Future Women’s Australian audience with content designed to entertain, inform and inspire conversation around the stories that matter to women now and in the future.”

In September 2021, the first Future Women book published by Hachette Australia will be released. It is an in-depth exploration of how Australian women’s lives have been reshaped after the pandemic, featuring the work of agenda setting and emerging authors including Jane Gilmore, Santilla Chingaipe and Emily Brooks. This follows the release of Future Women’s first book Untold Resilience in October 2020.

Future Women’s chief creative officer and best-selling author Jamila Rizvi said: “At home and at work, with friends and family, and more intimately women’s sense of themselves and their bodies has all been brought into question by the pandemic. This book is a rallying call to make the future better than the past.”

A second work of non-fiction by Future Women will be published by Hachette in 2022. Hachette publisher-at-large Louise Adler said: “I’m delighted by the publishing partnership we have formed with Future Women. Helen McCabe and Jamila Rizvi are women of the future. They understand the aspirations, challenges and hopes of women and I’m confident the books we create together will influence the national conversation.”