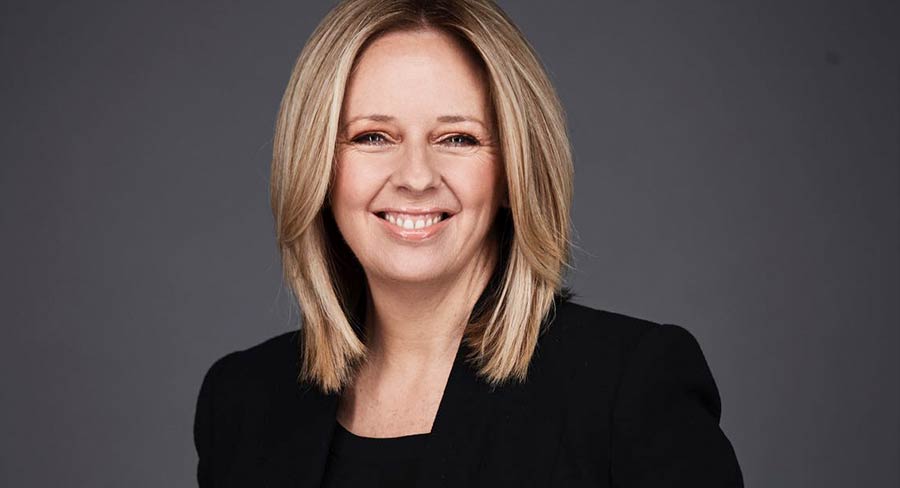 The brand’s first digital newsletter was delivered to its subscribers inbox this morning.

“It is a soft launch, which gives us a chance to refine and work through any glitches that may appear. As part of that, we have announced an introductory offer but we are quietly pleased with the very early response,” said Nine’s director of digital content Helen McCabe. “It is an exciting time and thank you to everyone who has taken an interest.”

Three subscription packages for Future Women are available at launch. The Red package is the cheapest at $7 per month. It offers access to FW content. The Gold package comes with a price tag of $23 per month and offers members everything from the Red membership plus 20% discount on all events, exclusive access to FW Gold newsletter, early access to event announcement and opportunity for self-promotion on FW Community. The $3,000 per year package is the Platinum level membership. It has all the benefits from the Red and Gold packages, as well as VIP treatment at events, concierge service, special discounts from Future Women partners and access to a closed group called FW Community.

Future Women was first announced at Nine’s 2018 upfront last year and it is the brainchild of McCabe.