• Radio: “It is a brave person who reads something into one result this year”

ARN last week again claimed its #1 network position based on metro share of its KIIS and Pure Gold FM and AM stations. The broadcaster has claimed to be radio’s market leader for a ninth consecutive survey.

Speaking to Mediaweek before he closes his ratings spreadsheets for the final time in 2020, ARN’s chief content director Duncan Campbell had a similar message to Nova’s Paul Jackson.

“We are very consistent,” said Campbell. “I know that doesn’t always make for a good sexy headline, but it is what agencies want. Agencies want results and they look to a company like ARN and realise we consistently do deliver what we say we will. If there is ever a blip we make sure it is corrected pretty quickly.

“Our performance this year sets us up for a good 2021. The ongoing issues we have are KIIS 101.1 plus softer numbers this survey at WSFM and 97.3. The latter is perhaps due to an internal loss of focus plus some external factors. We are confident we will correct Sydney and Brisbane quickly.

“Regarding KIIS Melbourne, we are doing a fair bit of work to better understand what the key issues are.”

Campbell expects the audience who moved to AM during Covid will return, claiming some have been reading too much into the change in listening habits. “But it will take time, maybe even until 2022. We are seeing a desire in audiences to get back to the norm, they don’t want a new norm.”

The network highlight as always was the performance of KIIS 1065 and its breakfast show. “Both Kyle and Jackie have been in great form. There has been stability with him in Sydney throughout the year. That has been beneficial, and he acknowledges that.” 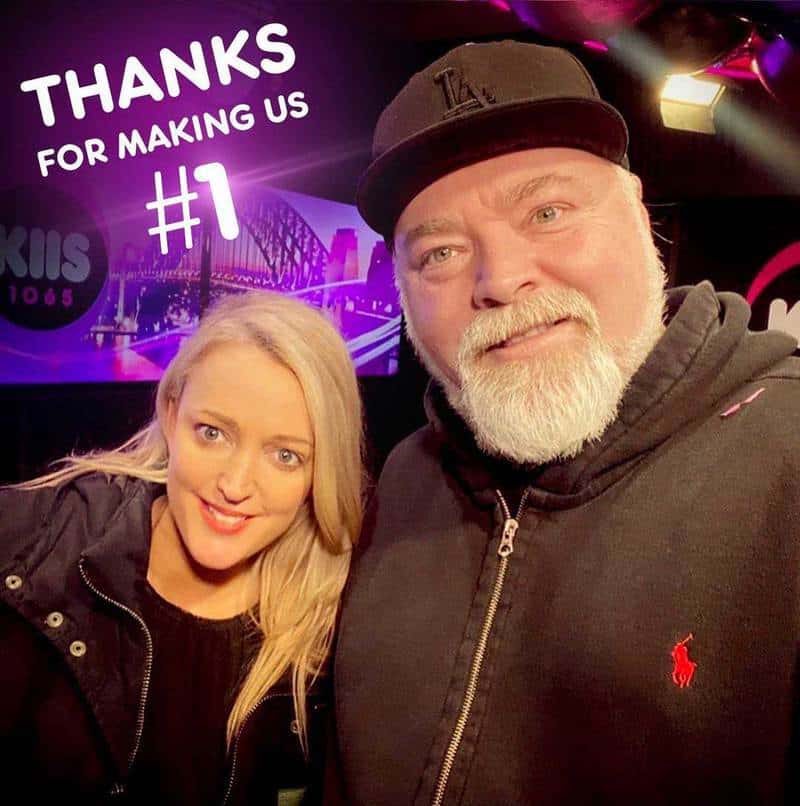 He was similarly enthusiastic about Gold in Melbourne where Christian O’Connell has been #1 FM for over 12 months in five consecutive surveys. 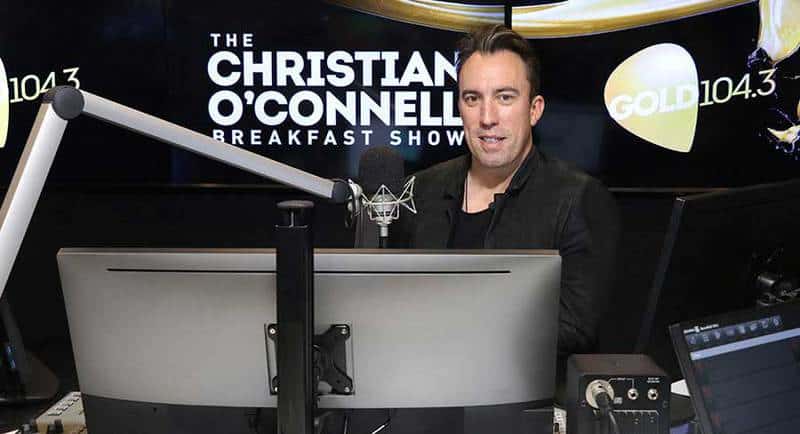 In Adelaide, Campbell said the 2020 results were another example of the Covid disruption. Just a week ago, ARN announced the launch of Mix 102.3’s new show Erin Phillips & Soda for Breakfast. From January 2021, Mark ‘Soda’ Soderstrom will team up with Adelaide sporting legend Erin Phillips.

“Mix 102.3 went down in the ratings for a short period of time and you could see a lift in ABC listening as a result of that. It is a brave person who reads something into one result this year. When looking at movements you have to ask if there is a trend, and in most cases there has not. If there is it is because of a sustained Covid impact like in Melbourne.

“It may not return to exactly how things used to be – there will be some residual impact from working from home and some people being cautious about what they do. I don’t believe there will be a ‘new norm’ that some have been talking about that will change our lives forever.

“Covid has accelerated some changing listening habits, but there is still listening happening. If anything it has enhanced our digital audio future in terms of people using smart speakers for radio and podcast growth.”

While in Perth 96FM didn’t have a great survey, Campbell said it is not part of any trend. He said watching how that market plays out will be intriguing in 2021. He called the change of 92.9 to Triple M a smart move strategically for SCA.

“It does challenge 96FM in terms of the #1 rock music station. But Triple M doesn’t have great brand values in Perth since it was last in the market in the mid-90s. What they have also done is give that CHR audience to Nova and Mix. The change is very good news for Nova, and I am sure they cracked some champagne on survey day.” Campbell also noted the risks involved for SCA and the impact the change could have on former market leader Mix 94.5.

Regarding marketing spend in 2021, Campbell said it was obviously reliant on how quickly revenue returns. “We are seeing healthy signs of revenue returning from both agencies and direct clients.”