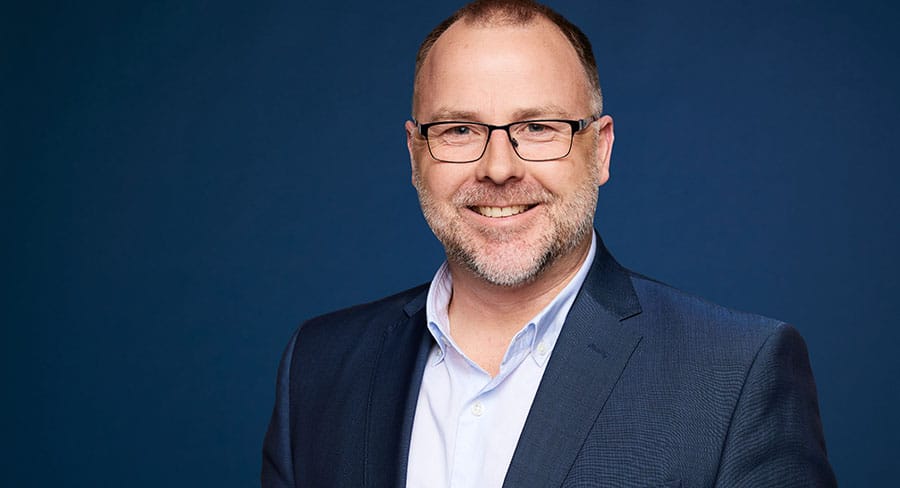 • Plus Ray Warren returning in 2021 and the importance of digital

In November 2019, Nine named Brent Williams as its new director of sport and since then his portfolio has only expanded.

“We have got 12 months a year worth of sport,” Williams told Mediaweek. “With Rugby Union now in our offering along with the NRL, tennis, some golf, and netball there is a lot going on. It is a tricky balancing act, but I have a terrific production team behind me and terrific heads of each sport, and I am lucky enough to oversee the whole thing.”

Williams spoke with Mediaweek during the Australian Open which is usually one of his busiest times of the year and this hasn’t been made any easier by a global pandemic.

While it started a little later than planned, Nine acquired the Australian Open to use as a ratings platform to kick off the year, which Williams admits has been helped by the strong performance of the Aussie contingent.

“The thing with Grand Slam tennis is it throws up different things every year, like with Thanasi Kokkinakis winning that first match and then losing in a close match a few days later.”

Williams said a part of utilising sports rights is making sure that the broadcaster appeals to the changing habits of viewers, with a focus on digital.

One of the biggest sports rights deals of 2020 was Nine and Stan purchasing the broadcast rights for the Rugby Union which led to the launch of Stan Sport. The partnership will see one game a week on 9Gem while Stan will host all rugby content.

“The launch of Stan Sport is incredibly exciting and it will be the home of Rugby. It will have everything from grassroots all the way through to the Rugby Test Matches. The beauty of the Nine ecosystem is we can also have that free to air offering for that casual Rugby viewer that wants to reconnect with the sport.”

When asked how this partnership will work Williams said that Nine’s Wide World of Sport, led by head of rugby Murray Shaw, will handle the TV production side of the product.

“For the Saturday night matches, we are producing various feeds from the same match so that Stan Sport can offer commercial break free content with extended pre and post-match coverage.”

Ray Warren returning to Nine for 2021

Another exciting announcement for Nine over the summer was the news that famed announcer Ray ‘Rabs’ Warren would be returning for another season following rumours of retirement. Williams said this news was incredibly important.

“Rabs is still the best. He has been the voice of Rugby League for so many years now and we are thrilled to have him back for 2021. While he wants to keep doing it we are very happy to keep him around.”

When asked about what the eventual plans are for a commentary team without Ray Warren, Williams said that the succession plan is probably internal, but it depends on who is available to join the team.

“You always need to have a succession plan and we do in Matt Thompson and Peter Psaltis. We have a suite of callers who are extremely capable and extremely good at what they do. When the time comes with Rabs we will assess it at the time and make the decision who is best to come in and join the team.”

Williams isn’t sure how much of the NRL’s 2021 season will be affected by Covid-19 but says the broadcaster is ready for any challenges thrown its way.

“That is something we got our heads around pretty quickly last year. Covid restrictions meant we had separate commentary and production teams in New South Wales and Queensland and if that is required again, we are ready to go. We are hoping that there aren’t any restrictions and everyone is safe so we can roll out our coverage again.”