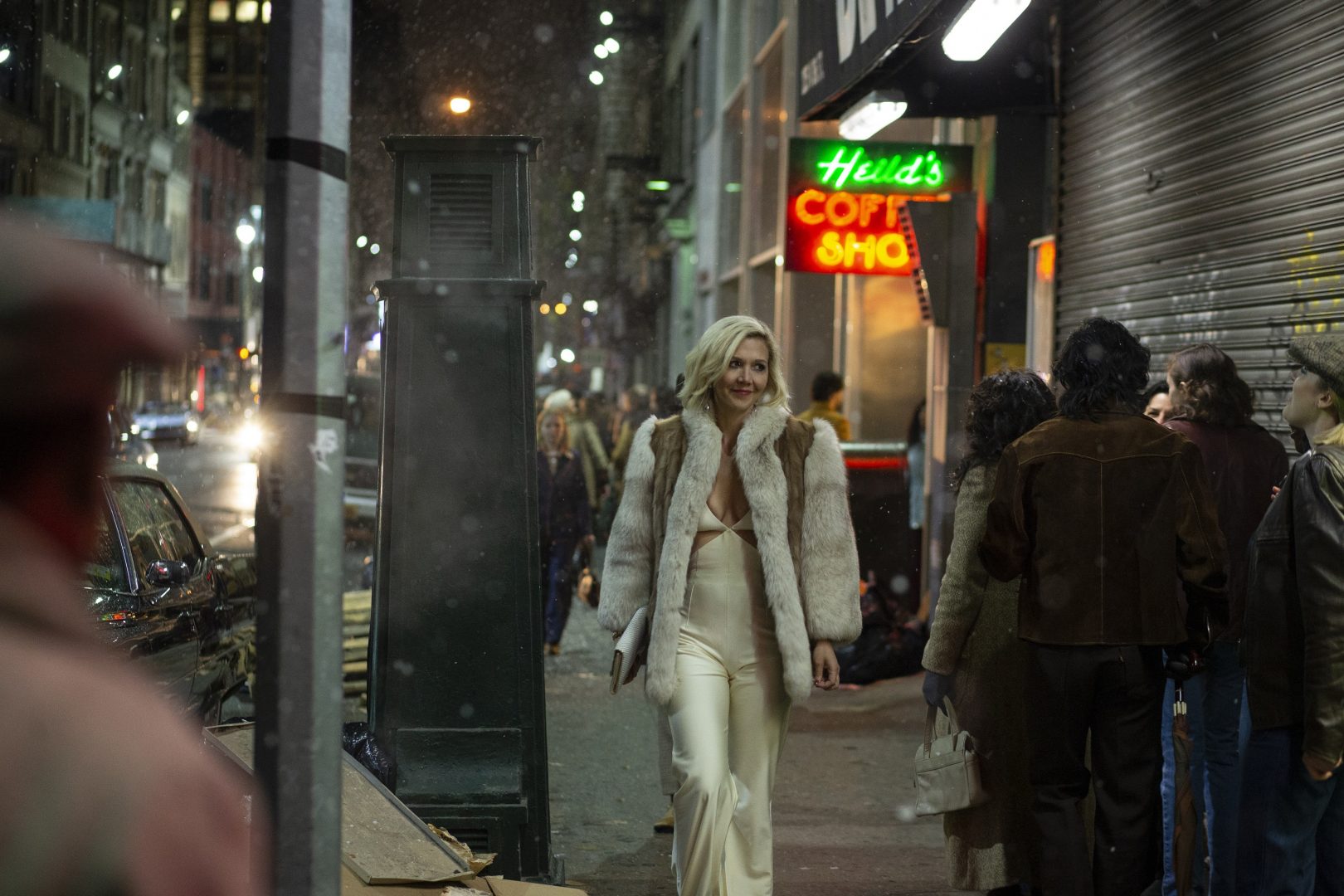 Most people don’t join a streaming service to watch one movie – but they will sign up to watch a buzzworthy TV series.

Will Foxtel claw back market share with its new 4K channel? Not sure that having to buy a new TV helps dispel the perception that Foxtel is still too expensive, particularly when compared to Netflix, Stan and all the others.

Most people don’t join a streaming service to watch one movie – but they will sign up to watch a buzzworthy TV series. Foxtel’s movie library is streets ahead of its competitors, but it’s smarter to promise a new drama every week. And next week, they have not one, but two absolute scorchers.

Before that though, an admission that may confirm your worst suspicions about me – I don’t think The Wire is the greatest TV series ever made. In fact, no matter how hard I tried, I couldn’t even finish it. Yawn. The only thing I ever want to see set in Baltimore again is a John Waters movie.

The creator of The Wire, David Simon, has since made several other acclaimed TV series, none of which I could stick with either. So it is a relief that the only series from him I would call a masterpiece is one about hand relief. The Deuce is set in New York in the late 1970s, and it starts its second season next week on showcase. It’s about politics, prostitution and the police, and particularly how the burgeoning porn industry empowers some working girls at the expense of their pimps. The opening scene sets the mood for this season, as Candy (Maggie Gyllenhaal) strolls through the snow and up into a pumping disco. Wow!

The Deuce airs straight after the premiere of Pose, another new drama from Ryan Murphy. It’s also set in New York, but a decade later, and it’s about a group of trans women and their hangers-on. Possibly inspired by RuPaul’s Drag Race, but with even more “sashay”, this show barrels down the runway into even darker territory than The Deuce. At one point, a character remarks that they are the most marginalised group in society, and it’s hard to disagree. They are poor, black and Latino, considered by many, even most gays from that era, as freaks, and let’s not forget being HIV positive during the worst days of AIDS. Luckily, they can still dance and look fabulous, and the drag balls on show here are stunning to watch.

Pose has been acclaimed for its authenticity in casting the largest ever group of transgender actors. Maybe our new Prime Minister should watch, given he just tweeted about “gender whisperers”, a tabloid beat-up right up there with the best of them. Pose may show ScoMo that life is indeed about “having a go”, but even more so when the odds are stacked against you. As “house mother” Blanca (Mj Rodriguez) puts it, “Life comes for all of us. And it comes hardest for the ones who think they’re above it all.”